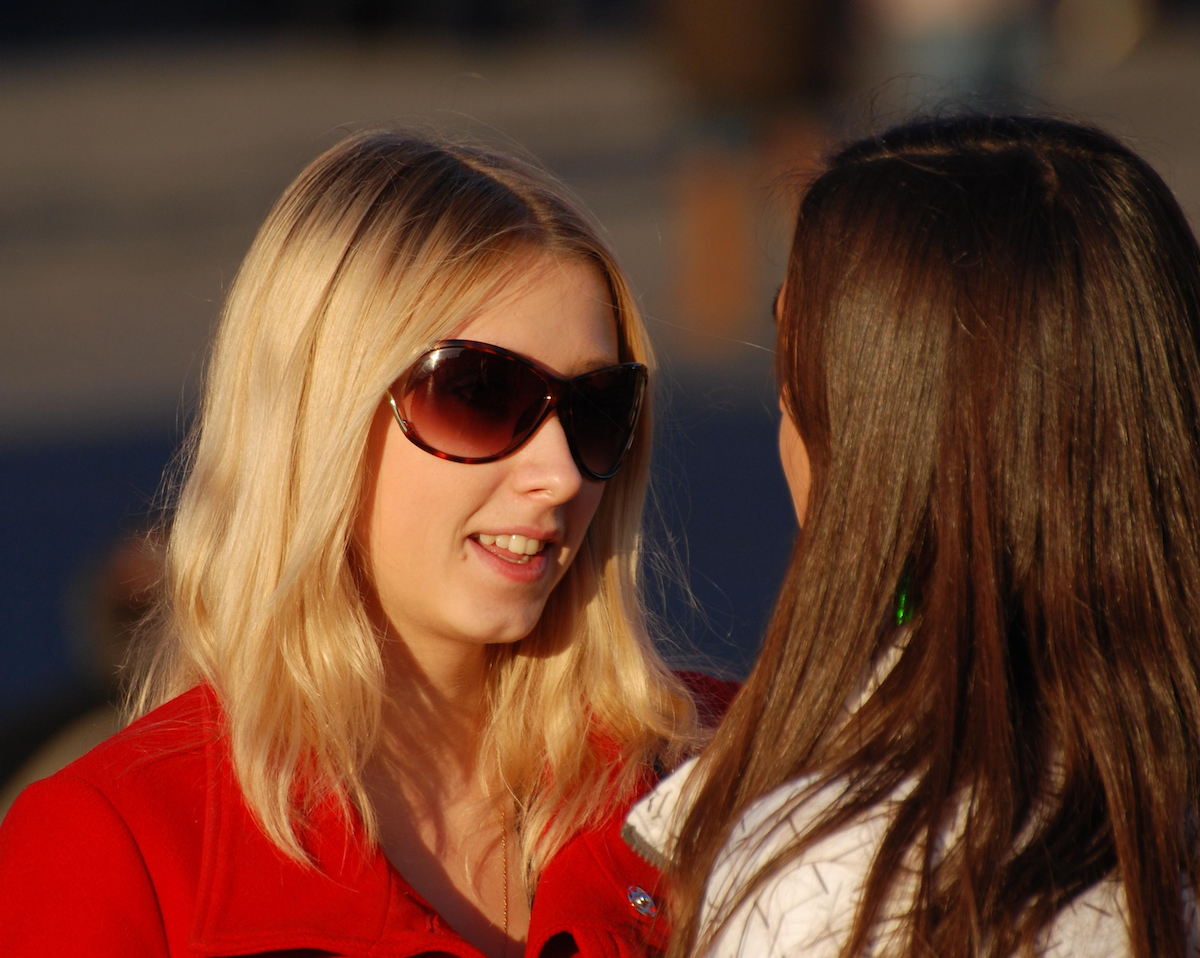 Society has well-worn, oft-rhyming phrases for when it comes to choosing between friends and boyfriends, like, "bros before hos" and "chicks before d—s" to name just a few.

Despite such handy expressions, most people know that when the relationship between a close friend and your romantic partner go sour, picking a side is vastly more complicated than three-word idioms.

Sometimes it can be hard to figure out if you're dealing with an unhealthy relationship or if you have friends who are toxic people.

And the truth is, having toxic friends can cause very real relationship problems, even in a healthy relationship!

In a Psychology Today article called "Could You Be a Toxic Friend?", Irene S Levine Ph.D., describes five signs you can look for to determine whether you are the one being a bad friend.

Looking at yourself is a great place to start when dealing with potentially toxic friendships, but in order to take things a step figure and help you figure out if it's you, a toxic friendship, or a toxic relationship, we decided to flip the perspective back around.

And because nothing is ever black and white (except for zebras, newspapers, and, well, I digress ...) we also included some important exceptions.

Here are five signs your friendship with a toxic person may be poisoning your otherwise healthy romantic relationship.

1. Your friend makes you feel guilty about devoting time to your significant other or even being in a relationship

She implies, whether outright or passive aggressively, that you're being selfish when you can't make the same amount of time for her as you used to.

You, in turn, feel stretched thin, trying to accommodate both her and your partner.

Exception: If you can't remember the last time you had one-on-one time with your friend, she may have a good case against you.

2. Your friend repeatedly and unreasonably blames every relationship problem you have on your partner and never on you

It's natural to side with a friend when discussing these issues. Talking with friends is great for vindication purposes.

But if all of their suggested solutions end with "dump them", or if you feel you always have to defend your partner from your friend's attacks, be wary.

Clearly, there is a chip on your friend's shoulder that could eventually affect your perception of your relationship. You don't want to give up a healthy relationship for a toxic friend.

Exception: If many of your friends are independently saying similar negative things about your love interest, perhaps you need to put on a different pair of glasses — ones that aren't rose-colored.

3. Your friend forces you to choose between them and your partner

The "it's them or me" conversation is a warning sign.

It's a good idea to address how your friend is feeling, but to bring it up as an ultimatum shows an unwillingness to listen, let alone compromise. That's a big red flag of toxic friendships.

Exception: This construct doesn't apply to smaller 'it's them or me" decisions such as, "Who are you going to sit next to in the car?" In addition, if your friend is saying this because they believe you're in danger, it may be time to take an honest look at your relationship, and maybe even reach out for help.

4. Your friend makes you an outcast for being in a relationship

Among other friends, your BFF frequently frames you as an outsider.

They plan a girls' night out and don't invite you. When you confront them about it, they say they assumed you would be hanging out with your significant other instead.

Exception: Make sure that this isn't a reactionary move to you constantly shutting them out and cancelling plans in favor of your newfound love.

5. Your friend embarrasses you in front of your partner, and not in a funny "remember that time at summer camp" way

Do snide comments about your past relationships slip out of their mouth at inopportune times? Do arguments with your lover follow right after?

That sounds like something only toxic friends would do.

Exception: If everything said by your friends feels like a personal attack, you may need to learn the difference between a funny story at your expense and a truly mean-spirited jab at your relationship.

Balancing a good friendship and a healthy relationship can be tricky.

Both require an investment of time and energy which can feel exhausting at first.

The good news is, if you're in a loving, healthy relationship, your partner will want you to maintain your friendships. And a true friend will ultimately be happy that you found love! 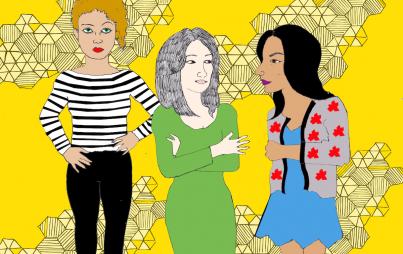 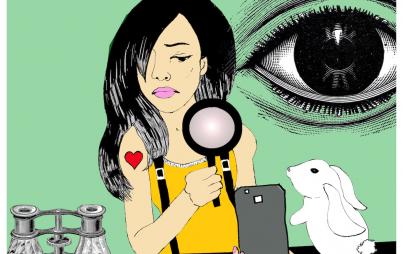 Ask Erin: My Boyfriend Blocked Me On Social Media For Stalking Him