I'm Glad I Chose Myself Over My Boyfriend​ 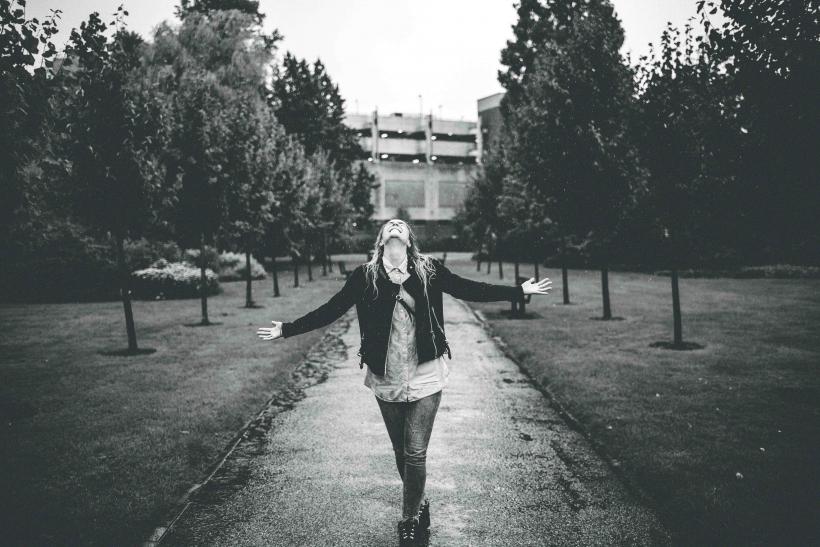 Photo by Oscar Söderlund on Unsplash

I’ve always wondered if it's truly possible to have it all. To have a partner you love who loves you back, a job that makes your body tingle with excitement to get out of bed and work every single day, and a place to live, an apartment or a home that you could afford, that you could make your own.

For a while, in my twenties, it seemed like having all three of those things at the same time was nearly impossible.

I would finally score the comfiest, rent-controlled apartment, but I had no one with whom to share it. And the job I worked to pay for it was a complete and utter mess of a situation. I would meet someone I thought I adored just to find out they were as awful as my work situation, sharing similar characteristics to my boss — sarcastic, demanding, and demeaning.

But there was one year of my twenties when I was so close to having it all that I thought I had hit the jackpot. I was living in a tiny apartment, dating a guy I had major goo-goo eyes for, and starting to build my own company from scratch. I thought everything was going well until one day, the guy I was dating said we needed to chat.

I was not a stranger to relationships at that point, so I knew when he spewed out that sentence to me, seemingly out of the blue, that something was about to happen, and it wasn’t going to be good.

When someone says “we need to chat,” it’s not because they want to sit down next to you and let you know how wonderful of a person you are. It’s because there is something wrong, and they want to address it by either asking you to change or telling you it’s time for them to walk out the door.

In this case, I thought everything was going well, so when I heard that phrase tossed out of his mouth and into my brain, I had no idea what was about to happen next.

“Pick me or your business,” he said calmly, as if he was asking me to pick sushi or Italian for dinner that night.

“Excuse me?” I blurted back, wondering what he meant by the ultimatum he just handed over to me.

“Pick me or your business,” he repeated. “You can’t have it all.”

Being an entrepreneur is hard. There’s a balancing act you need to figure out early on so that you don’t work 90-hours a week, become a recluse the rest of the time, and make your significant other feel like they are just another item on your to-do list.

I was new to the entrepreneurial game, so that balancing act wasn’t even something I knew about. I just knew that if I wanted to make my brand new business work, I had to give it every ounce of my time, my heart, and my energy. I didn’t realize the person I was dating was so affected by that.

I didn’t realize I would have to pick one or the other.

After he gave me that ultimatum, I asked him to tell me why I had to pick. He explained that he felt like I was dating my job and not him. He felt that I wasn’t there to give him attention and that I was becoming a different person, a more anxious and stressed out person, and he wanted nothing to do with someone like that.

But at that moment, hearing the words flow out of his mouth, hearing the choice he was asking me to make, everything felt easy.

I smiled, grabbed my laptop, and walked out the door, choosing myself over a guy, choosing my business over a person who wanted me to be someone I no longer was.

Perhaps there is a balancing act one must learn when they fall into the rabbit hole of working hard on their career and trying to work hard on their relationships, too. But one thing I learned by picking my business over that guy was that the right person will never give you an ultimatum. Instead, they’ll give you time, space, resources, moments of positivity and encouragement, and the courage to fail, so that eventually you can succeed and realize that yes, you too can have it all.

If you like this article, please share it! Your clicks keep us alive!
Tags
dating
relationship
Relationships
Love
lessons