Enough With The Finger-Wagging Parenting-Shaming 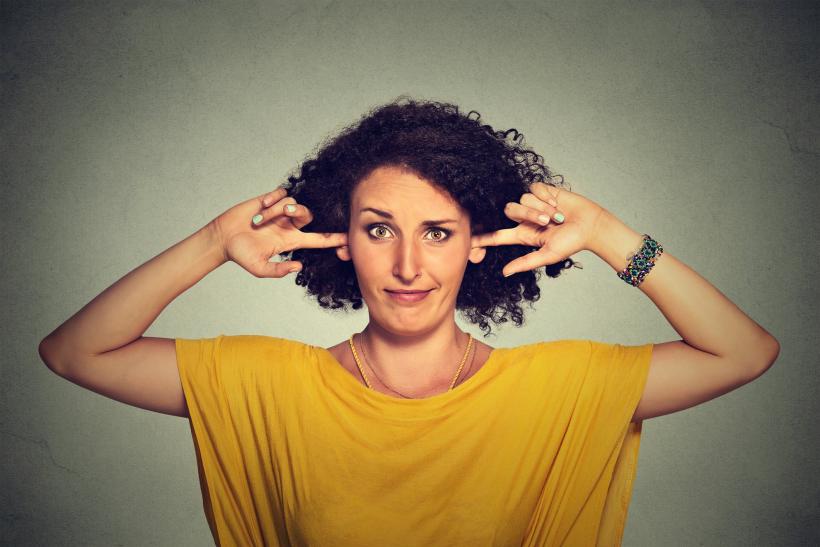 This article being shared everywhere calls all of us apparently awful parents to action with a heafty load of good ol' fashioned parenting shaming.

You know what’s really lousy? When you spend your whole life, I’m talking every day for like 20 + years, raising your kids and one (or more than one) of them is a real prick to you.

It sucks when people are a prick to you, but it sucks exponentially more when the person being a prick is one who, having been raised by you, should know better.

But sometimes kids are pricks.

Regardless of how hard you try, how much you do for them, how fully and completely you devote yourself to them, they may still occasionally (and often more than occasionally) be pricks.

You know what else is really lousy? When your kid is being a prick and someone, either another parent who has yet to have their ass handed to them in the parenting game or your mother-in-law, tells you that you did (or are doing) it wrong.

Sometimes these folks have the guts to tell you this to your already-feeling-like-a-failure face, and sometimes they share to your Facebook timeline an ostensible show of support that’s really a “You’re Doing This Wrong” in sheep’s clothing.

Such is the case with an article currently being shared by mothers-in-law everywhere. The article, “The silent tragedy affecting today’s children” (no caps because she doesn’t adhere to the AP guidelines, which is about to give me an aneurysm), which first appeared on the website of Victoria Prooday, Occupational Therapist and was later republished at Deep Roots at Home, calls all of us apparently awful parents to action with a hefty load of good ol' fashioned parenting shaming.

Victoria lists the following five things as reasons for our children’s utter hopelessness:

1. KIDS GET EVERYTHING THEY WANT WHEN THEY WANT IT (The ALL CAPS is ALL HER.)

3. ENDLESS FUN (If anything deserves an ALL CAPS  it's ENDLESS FUN!!)

She then goes on to list five ways parents can “train their [kid’s] brain.”

1. Don’t be afraid to set the limits. Kids need limits to grow happy and healthy!! (Two exclamation points!! Those would also have been useful in #3 above.)

2. Limit technology, and re-connect with your kids emotionally

3. Train delayed gratification (Because life just ain't miserable enough, now you can't have fast food because it's just TOO FAST.)

4. Teach your child to do monotonous work from early years as it is the foundation for future “workability”

First of all, I want to know how many kids this woman has. Because, while I recognize that she went to many years of college to become an occupational therapist, I have been a parent for almost 23 years — and while being a parent for 23 years does not make me an expert, I'd say it's about as close to expert you can be without some kind of official verification or licensure. Her “About Me” page makes no mention of kids — plus she’s holding what appears to be a cup of coffee (or tea) which is pretty much confirmation that she’s not actually parenting anyone. Ever.

I'm not saying these things aren't valid and reasonable. I'm saying the way they are delivered is not helpful of constructive.

I am mostly here to say that this kind of “wow you are really jacking this up” advice is bullshit. The “toxic food” she claims that we are feeding our kids can’t be any worse than the Twinkies I ate, and I’m just fine. I was also whipped repeatedly with tree branches and abandoned by my father, but whatever, I’m fine. I actually am fine — and my parents were absolutely inept (and/or gone and/or inept and gone).

Stop. Stop blaming parents for everything.

Even if it is my fault if my kid is a complete prick, life is hard enough without you rubbing my nose in this truth like it’s a pile of dog shit failure. Even if they could have had less screentime, TOO LATE — also, Sesame Street is the least of my problems, honestly.

Stop telling me to put my phone away.

My job is on my phone. And my family. And the people who keep me from voluntarily committing myself to a psychiatric facility. My phone is sometimes my only connection to anything that isn’t making me completely insane.

First of all, crap is easy and inexpensive and yeah, that’s a tragedy — but also that’s life. If I wasn’t working 800 hours a week trying to clothe every one of these eventual prick kids, I’d have time to use the Instant Pot that’s been gathering dust in my garage for a year. And don’t come at me with how easy the Instant Pot is. You have to have food to put in it for it to be easy. Which means you have to shop. Which means you have to not be working 800 hours a week.

Furthermore, stop acting like if I had eaten more kale during my pregnancy they’d be born eating greens like a rabbit.

I ate almond butter and coconut sugar and no white flour and at LEAST two of my five kids would still stab me for an Oreo.

Stop telling me to take my kids outside.

I know kids should be outside for god sake what kind of moron do you think I am?

Stop telling me they have “too many screens.”

Guess what? If they’ve been on an iPad for six hours, I know it’s too much. I also know that any parent who comes at another parent with some parenting-shaming bullshit about screentime is begging for their kid to turn into a sociopath.

Stop telling me to have “family dinners.”

YOU THINK I DON’T WANT TO HAVE FAMILY DINNERS? Do you know how hard it is to coordinate the schedules of SEVEN people? We are lucky to be eating at all. If we are eating all at the same time at the same table more than once a month, Jesus himself has risen again and come to my house to perform an actual miracle.

Stop telling me to take away my kids devices in restaurants and cars and church and what-the-heck-ever.

First of all, you have no idea why my kid might have that device and seventh, it is none of your damn business if my silent meal is more important to me than my kids' fragile, developing neurons right now.

For that matter, stop telling me anything about anything. I don't need your parenting shaming crap. K?

All the ways we make parents feel like they are inadequate isn’t making people better parents, it’s just piling on top of the already incredibly difficult job that is raising a human being right now.

If you like this article, please share it! Your clicks keep us alive!
Tags
parenting
Kids
shame
shaming
finger-wagging
motherhood