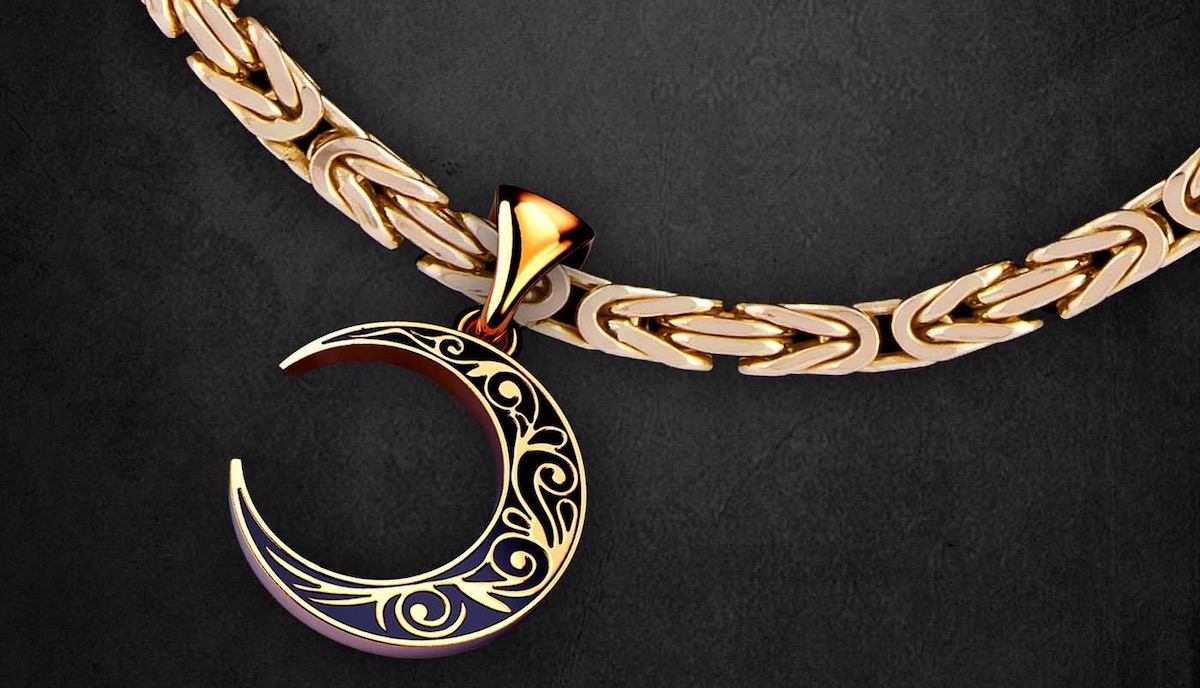 Etched in Stone by Liv Arnold

About the book: Vanessa Lang lands her dream job at an investment firm, Stone Corp. When her kleptomaniac mother is caught shoplifting, Vanessa is forced to accept a deal with the detective—collect evidence of insider trading at her new job. Investigating Sebastian Stone comes with benefits. The drop-dead-gorgeous CEO introduces her to steamy encounters in public places, and in the midst of it all, she gathers information about his business. She soon has a difficult choice to make…save her mother or protect the man she loves. 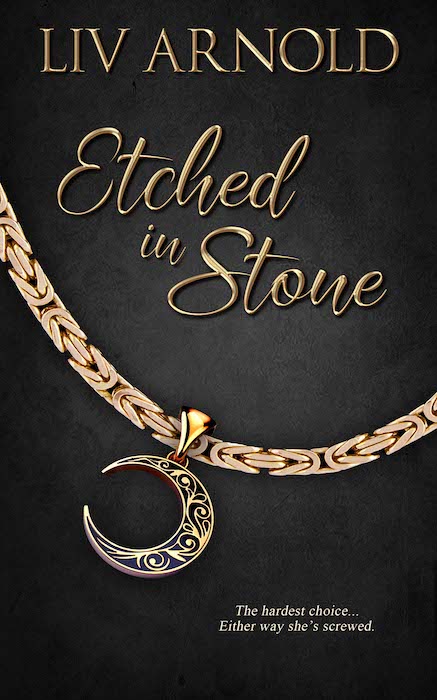 As she walked toward the dressing room, her handbag brushed against the delicate fabrics hanging around her. The swing door clipped her shoulder as she pushed through into the fitting area and turned left. She kissed her gold half-moon necklace twice for luck—the last thing her dad had given her before he died—and checked her cell phone for about the tenth time.

But her inbox was empty. The junk folder held the usual spam about mail order Russian brides and extend your—

A change room door opened, just missing her, and she stumbled back. Her dresses slipped to the carpeted floor in a pile of riotous color.

“Can I help you?” His deep, dulcet tones embraced her.

“What are you doing in the women’s change room?” Her voice cracked. “And—naked?” Oh my God, nearly naked in his boxer briefs. She stepped back and placed a hand over her eyes. Do I scream? Turn back around where I came from?

She peeked through her fingers. Sure enough, men’s jackets and trousers surrounded her. Heat spread across her face and neck as mortification flooded through her. What made it worse—he was the most gorgeous man she had ever seen. She peered through her fingers, and let her gaze linger, absorbing him in. Her mouth watered.

He couldn’t be real.

Even movie stars weren’t this perfect. Emerald eyes contrasted with thick raven hair and light stubble covered a jaw of sharp, sexy angles. His skin was tanned, his pecs full and well-defined, and a rippling six-pack spread across his torso.

Vanessa shut her eyes before her gaze trailed farther down as if that erased the image of sculpted contours and one tempting package. And now she understood with full knowledge why the line of dark hair arrowing south was called a happy trail.

“Put some clothes on.” Her embarrassment increased when her voice came out shrill. How she wished she had the sultry tones of a 1920s jazz singer, but her voice pitched up like a squeaking mouse. That’s what she was—a mouse, too scared and inexperienced to welcome a view any redblooded woman enjoyed. The last thing she wanted was for him to cover up. Not when unfamiliar heat pooled low in her belly like some primal urge to grab the alpha male and—do what? What would a mouse do with a sleek panther? He’d have her for a snack and barely notice. But what wouldn’t she give for him to feast on her? “Please.”

“I thought you appreciated the view.”

“I wa—” Her face grew hotter by the second.

Could this be more embarrassing? Yeah, if she gave in to the temptation to peek through her fingers and he caught her. With her luck, he’d almost certainly bust her. And yet, she knew with bone-deep certainty that later—however long “later” took for her mortification to die—the memory of today would put a smile on her face. “At least cover yourself with a hat or something.”

“Do I dare?” She sucked in a sharp breath.

An amused chuckle—some would say a chortle—burst from those lush lips. His laughter did something to her—sensual to the point she tentatively lowered her hands and lifted her head to hold his gaze. His unbuttoned shirt matched the color of his green eyes. “I’m sorry for walking in on you.”

He pulled on a pair of slim-line jeans that fitted him like a billboard model. She envied the denim because it got to caress those thighs. Her heart fluttered as her gaze trailed down to the V-line of dark hair disappearing into his jeans.

He picked up the dresses, and his fingers brushed hers as he handed them over. “Try on the silver one. It’ll bring out the color in your eyes.”

She wished the ground would swallow her whole and tried to steady her breathing by slowly counting to three in her head. “I have to go.”

She backed out of the change room, dumped the dresses into the arms of the glamazon, and bolted. He called after her, but she didn’t stop. Only when she reached her car and placed a hand to her throat did she realize her necklace had fallen off.