On Ghosting My Ex: I’m The One Who Ended Up Being Haunted 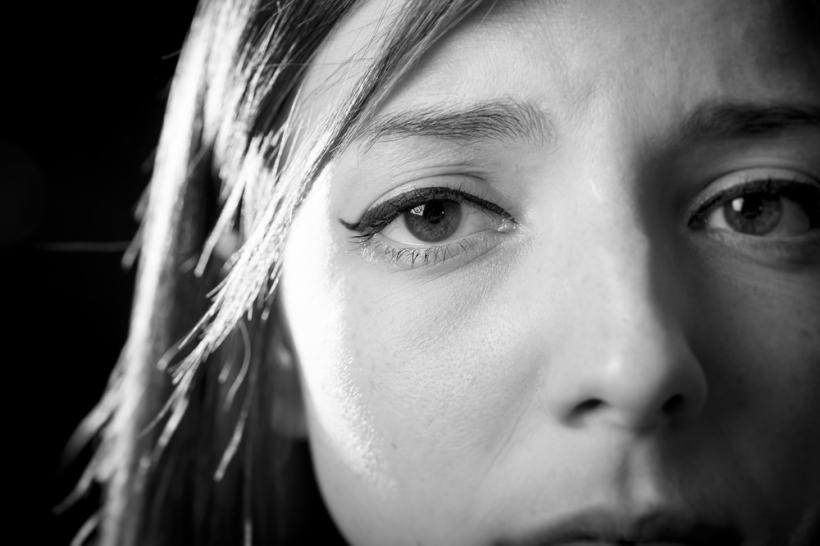 Now, several years later, I think I was selfish and a coward. I could have handled things differently when it came to ghosting my ex.

I probably could have handled the situation better, but I didn’t.

I met Matthew in college when my roommate took me to her friend’s housewarming party outside the campus. Cliche? Check. There he was, looking all calm and freakishly tall. Our mutual love for fiction and fantasy video games instantly connected us. In one semester, constant text messages and very frequent meetings sped things up, and I was surfing the waves. In no time, I was drowning in a sea of infatuation.

Things looked good, and it was fine for a while. He made it easy for me to open up and make reckless decisions. One date led to another, and then some. But I was stupid, naive and had no clue what I wanted in life. I enjoyed spending every waking hour with him when given a chance. I was cozy inside that fantasy bubble. But in reality, all I had to offer him was a clumsy, fumbling expression of infatuation and unspoken unrealistic expectations.

By the time I met him, I was hardwired to think that there were two kinds of blueprints when it came to relationships: a great romance with tragic endings and an even greater romance with “the one.”

I thought that I would have to kiss a lot of frogs until I found the right one. I was downright moronic.

I had never let anyone get as close to me as he did, but that scared me because he had the potential to hurt me. He knew the exact buttons to press to make me angry or humiliate me. He had some power over me and I did not like the thought of it.

So, I held myself back for as long as I could. I did not make any “real” commitment, because I was not ready, even though he was. I kept up appearances and to anyone looking, I was just as invested in the relationship as he was. The truth was, I had withdrawn myself emotionally in the subtlest way I knew how. He sensed it somehow and tried to prove that he was good enough for me, while I was being an asshole.

I said nothing when he talked about the future and held on to the dubious voice in the back of my head like it was my lifeline. I kept thinking about how all stories must end and how I did not know if this relationship was the right one yet. In December, I met his parents for the first time and was overwhelmed. I didn’t have the guts to say it to his face that I wasn’t ready and things were moving too fast. I didn’t want to start a fight that was long overdue. So I carried on like nothing was wrong. I dragged the performance on for the next two semesters.

We fell into a routine and monotony set in. My fantasy bubble had burst long ago and we hit rough patches every now and then but didn’t want to confront our issues. Our relationship was falling apart and he felt it too. Our romance froze along with the lakes that winter break. I needed a breather.

Things worked in my favor in the fourth semester, when I signed up for a student exchange program five thousand miles away, packed my bags and left. I took the easy way out — a decision I’m still not proud of. At the time, I figured that it would be easier to leave the mess behind rather than face the consequences of my actions. I didn’t want to see him hurting, especially not because of me. So I disappeared on him — cut off all online and offline communication.

But the easy way out wasn’t the easiest at all.

Now, several years later, I think I was selfish and a coward. I could have handled things differently. I made a bad decision and I don’t expect him to forgive me, because I don’t deserve it. This guilt will sit with me and hang on to my consciousness for a long time until I can forgive myself.

If you like this article, please share it! Your clicks keep us alive!
Tags
ghosting
ghosted
breakups
guilt 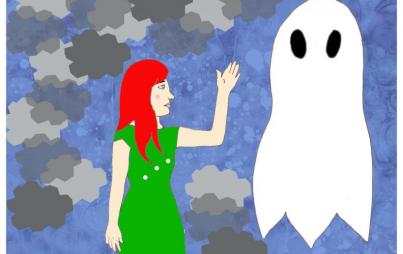 Ask Erin: My Fiancé Ghosted Me

On Ghosting My Ex: I’m The One Who Ended Up Being Haunted
Aradhana Pandey