Why I’m Glad I Went To Group Therapy, Even Though I Was Terrified 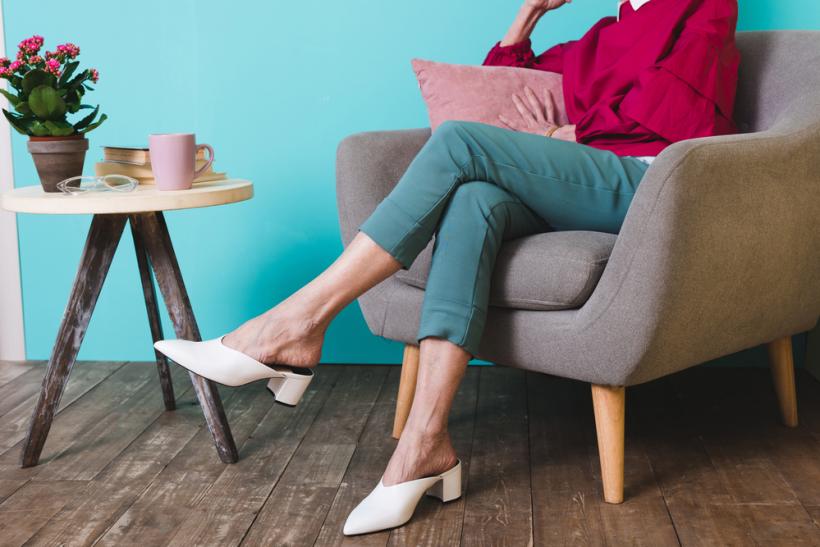 The truth was that going to a group therapy session once a week for eight weeks sounded like a nightmare.

I got a text from my therapist on a Saturday afternoon asking if I still wanted to sign up for the women’s group she had mentioned at least three times before during our sessions.

In a move that was very much like me, I said I would “totally be into it!” But that wasn’t true. I’m a people pleaser. She seemed excited about it, and I didn’t want to let her down.

The truth was that going to a group therapy session once a week for eight weeks sounded like a nightmare.

The idea of sitting in a room with a group of people I didn’t know to talk about my problems was terrifying. I barely liked to open up to my therapist when I was alone, so why would I want to tell other women my age how insecure and anxious I actually am? So, every time my therapist would bring it up, I would say yes and then leave, forgetting the promise I made.

That was until that Saturday afternoon. She had told me she was willing to push the start date for the group back a week after I made the excuse that I would be out of town for the first session. She texted saying she had to know my decision that day, that she was hoping I’d say yes and that it would be good for me. I finally gave in and reluctantly signed up. I tried to push it out of my head because just the idea of going made me anxious.

A few weeks later was the first group session. I was anxious the entire 20-minute drive to her office. I had no idea what to expect. How many women would there be? Would they hate me? Would they think I’m weird? What if no one talked and we just sat in silence for an hour? Will they understand me? Who even are these people? My mind was racing.

When I got there, we were all sitting in the waiting room scoping each other out. Other people were waiting who weren’t in the group, so I tried to guess who was. It was like a blind date, but with four other girls. Once our therapist came out, a few of us got up and followed her to the small room where we’d be meeting. It was awkward at first. Everyone was nervous and reluctant to talk. I spent most of that first session thinking of different ways to avoid taking my turn to share. Everyone was nice, but we were missing one girl the first week, so I was excited to see who she may be.

The second week, I was less nervous to go because I knew what to expect. Since no one spoke much the first week, we were told to come up with a topic to discuss. I forgot to think of one until I was already in the room. Audrey, the girl who was missing the first week, came in and totally changed the dynamic of the group. She had curly hair and a big personality. I immediately liked her. It was hard not to. She demanded the room in the best way. She made everyone more comfortable, and we all started to come out of our shell that week.

In the weeks that followed, we became a tight little group. I started to talk to more and feel comfortable sharing. Sometimes we cried, but we laughed a lot more. Things got deep when we shared our deepest insecurities, but other times we talked about what happened on The Bachelor that week. It started to become more of a weekly catch up with friends than it did therapy.

I think we all started to feel less alone as we got to know one another.

We learned that cities could be lonely and making friends as an adult is hard. We all were dealing with similar issues even though we were very different. I started to realize that anxiety is nothing to be ashamed of. It’s the most common mental illness in the U.S., affecting 40 million adults over the age of 18. Even though we all tend to pretend to have it all together, most of us don’t.

A couple of weeks into it, our therapist asked if it was okay with us to share our contact information so we could connect outside the group. We were all happy to do so. I learned Audrey lived a block away from me and I thought that we could probably be IRL friends. I didn’t reach out at first. She’s a bit older than me and seemed to have a flourishing social life that I worried I didn’t fit into.

But, a few months later, after following each other on Instagram, I felt compelled to reach out. She was incredibly friendly and open to hanging out. We met up for beers at our local bar and learned that we have a ton in common. We live in the same neighborhood, we’re both writers, have tattoos, and love to drink beer. We haven’t stopped hanging out since. 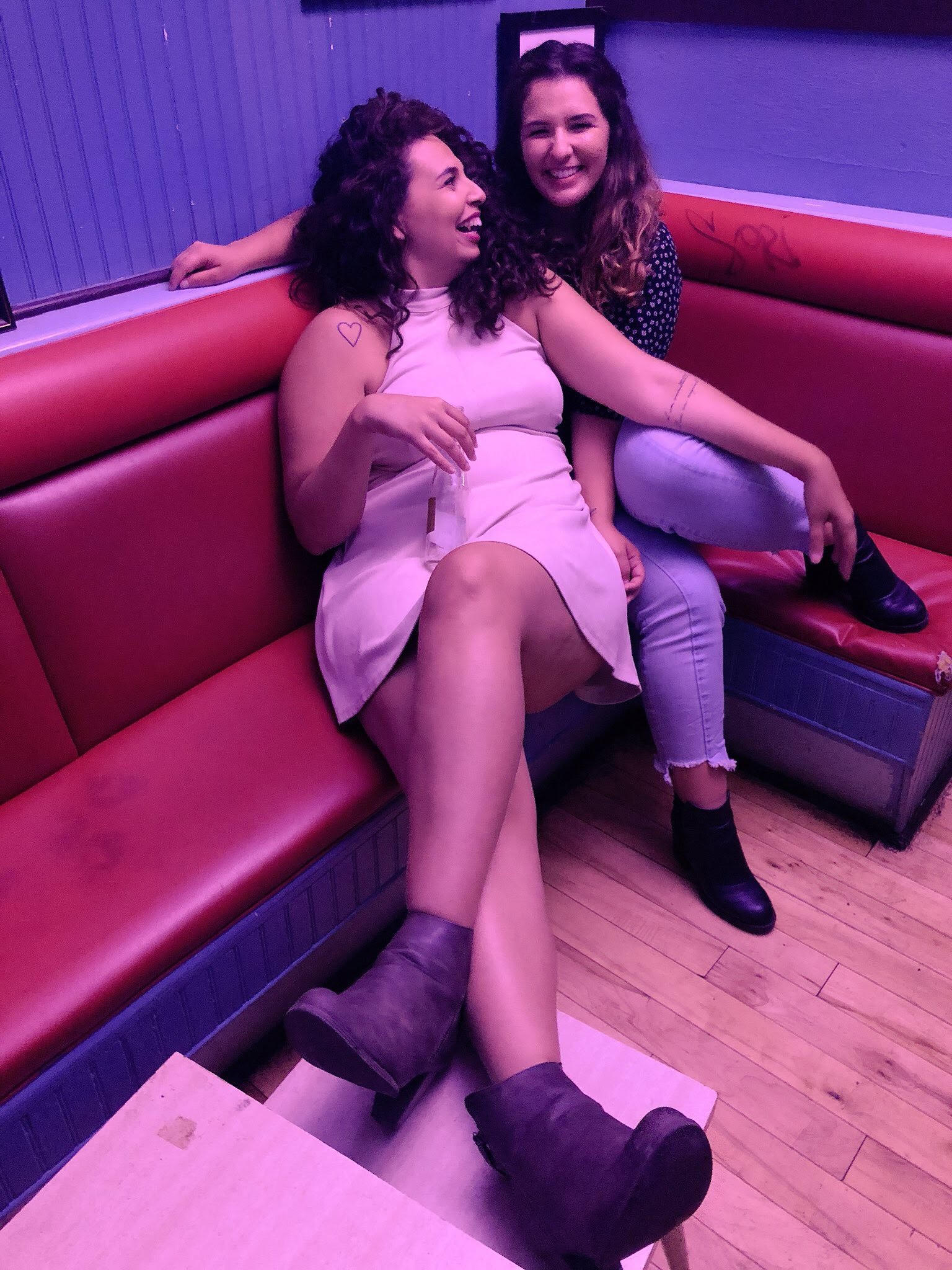 I got to be there when she published her first novel, and she was there when I transitioned jobs. When we meet new people, we love to tell them that we met in therapy. It always takes people by surprise, but we’ve never gotten a negative response. People usually find it to be really cool that we not only met in a non-traditional way but that we’re so open about it.

Although group therapy was something I never thought I’d partake in, I’m so glad I did. I challenged myself to try something out of my comfort zone and came out the other side with a great friend.

If you like this article, please share it! Your clicks keep us alive!
Tags
therapy
therapist
group therapy
Friends 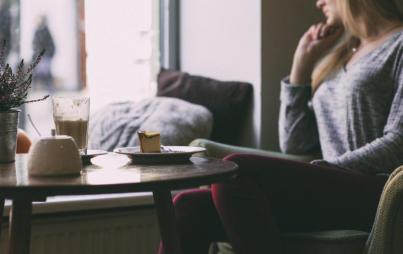 Why I’m Glad I Went To Group Therapy, Even Though I Was Terrified
Gabrielle Sorto