Knowing Why He Cheated Doesn’t Keep Him From Cheating Again 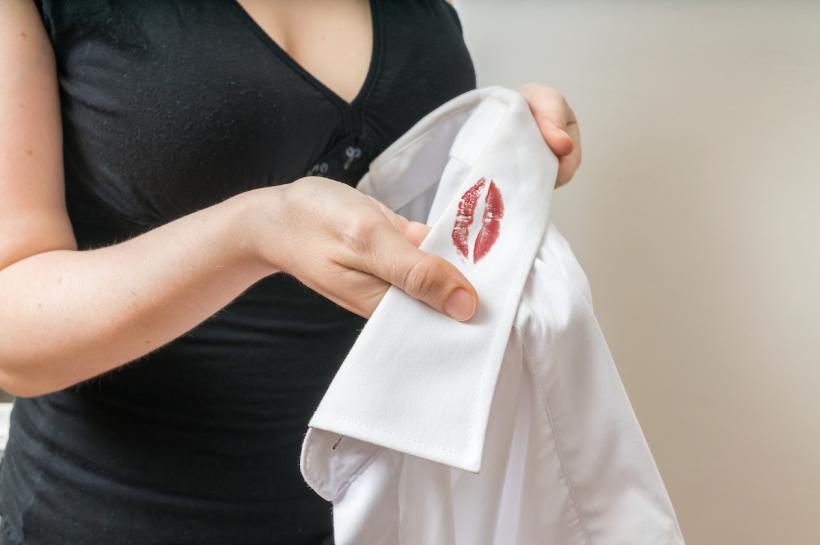 The truth is, knowing “why” won’t keep it from happening again and it won’t lessen your pain.

If you’ve ever been the victim of infidelity the one thing you’ve wondered is “why” did he cheat?

You will ask yourself that question dozens of times and may even think learning why the affair happened will keep it from happening again or relieve the pain you feel.

The truth is, knowing “why” won’t keep it from happening again and it won’t lessen your pain. Why not? Because you are not a cheater. There is no way can you control what a cheater does by understanding their motivation. And no way will understanding take away any of your pain.

If you have respected the boundaries of your marriage it is likely that you will never fully comprehend why a man would ever go outside the marriage for sex. The reason the cheater cheats is because he has an internal character flaw. He functions on the mistaken notion that going outside his marriage will solve his problems or fulfill his needs in some way.

Below are 7 of the more common reasons men cheat:

1. Some men cheat because they are not getting their needs met inside the marriage.

They are under the skewed belief that going outside the marriage is justifiable. They get their “needs” met, their marriage stays intact and they delude themselves into believing that as long as their wife doesn’t know, no one is being harmed.

2. Some men have no respect for boundaries.

3. Some men like the thrill of having something extra on the side.

They don’t know how to pass up an opportunity to get a little “thrill.” The act of cheating has more to do with the fact that cheating is taboo than the actual sex.

4. Some men think they are not real men if they turn down a sexual invitation.

They define their “manhood” by how attractive they are to the opposite sex. The more attention and propositions they get, the more manly they feel. These men are bankrupt in the self-esteem department!

5. Some cheat because they are hiding a secret.

For instance, the man who is bisexual and hasn’t disclosed this information to his wife. He may love his wife and want to keep his marriage intact but, he will get his needs met. Maybe a man has a kinky fetish that is wife has a problem with…he may go outside the marriage to fulfill whatever his sexual desires are.

Some men will cheat on their wives or girlfriends because they are bored with the monotony back at home; either in bedroom matters or in the simple day-to-day life.

We’ve all heard the joke about the weaker sex, but it may not be a joke at all. Men are indeed the weaker sex; even though this phrase is always used to refer to women. The reason I’m using this regarding men is because the male species are very easily seduced by women.

The fact that men are visual creatures does not make matters any easier. Often all it takes to reel a guy in is for a woman to show some skin and make a few seductive gestures and a man will not know what hit him. Most just don’t have the emotional stamina needed to turn down a clear invitation.

Related: Ask Erin: Help! My Husband And Daughter Are Having An Affair

Whatever the reason it is the cheaters to own. If a man is not getting his needs met in the marriage it is his place to solve that problem without bringing a third person into the situation.

If a man has an issue with boundaries or low self-esteem, it is not his wife’s place to suffer the consequences. If you’ve been a victim of infidelity more than likely your husband has blamed you in some way.

If your husband has cheated and tries to tell you it was because there were problems in the marriage, remind him that you were living in the same troubled marriage and chose not to cheat. A choice he could have made himself. A choice he is responsible for, not you.

If he isn't willing to take responsibility, it may be time to divorce.

If you like this article, please share it! Your clicks keep us alive!
Tags
cheating
cheaters
infidelity
marriage
divorce
divorced moms