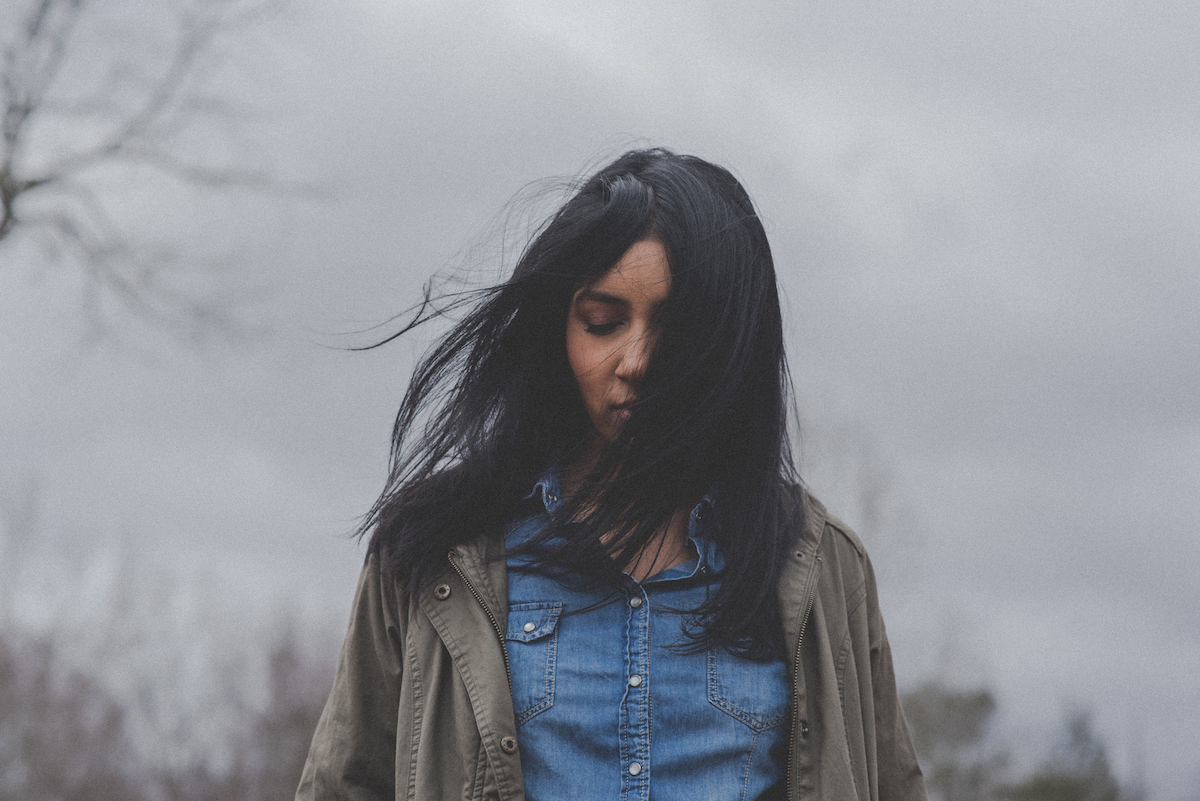 Photo by Chad Madden on Unsplash

I’ve researched narcissism for years. Have worked with narcissistic clients and those who’ve been harmed by a narcissist. There is one thing they all want to know, “why am I this way, or, why is he that way?”

Why does the narcissist emotionally and psychologically abuse others?

If you’ve ever suffered narcissistic abuse, you’ll spend a lot of time trying to understand what makes a narcissist tick. Why they behave the way they do, why did you fall prey to your narcissist?

If we’ve been hurt by someone we love it’s only natural to want to find understanding in what happened. We believe that if we can only understand our pain will lessen.

So, whether you’re a therapist, researcher or victim, there is an interest in knowing why the narcissist emotionally and psychologically abuses.

Some of the possible reasons’ the narcissist emotionally and psychologically abuses others:

Here is what I’ve determined: It doesn’t matter why the narcissist emotionally and psychologically abuses others.

The why, I’m definitely sure has to do with family of origin issues and the reasons may be as varied as the damage done in a particular narcissist’s family.

But, again, why does it matter?

Why spend the time and energy on trying to figure him out when your time is better spent on healing and moving forward with your life?

I can tell you from experience that no amount of understanding is going to lessen your pain. Once I fully understood my ex’s behaviors and actions, my pain was still there. Nothing was going to take care of the emotional pain I felt after years of abuse and losing someone I loved except TIME.

I also exhausted myself and put more focus into trying to figure him out than I did taking care of myself. The deeper I dug into information online and his family history the more I became entangled with him and we were divorced!

When I thought about the stories I’d heard about his mother and his absent father the more empathy I felt for a man who was trying to destroy me via the family court system. That isn’t when you want to feel empathy for someone!

Narcissistic men attach themselves to empathetic, kind, and caring women. We’re an easy target during the dating period, marriage and even during the divorce process. Our tender hearts can hold us back from doing what needs to be done when divorcing a narcissist…fight fire with fire!

I remember my neighbor telling me about seeing my ex in the grocery store shortly after he’d left home. Her words, “he looks like the walking wounded,” wounded me. I instantly wanted to bring him home, take care of him and fix him.

I wanted to excuse his behavior, just as I’d done during the marriage and make excuses for him instead of setting boundaries WITH him and taking care of myself.

If you’re like me and have dealt with or, you’re now dealing with understanding why the narcissist emotionally and psychologically abuses, I’m sure you’ve made excuses for them also.

After he left, I made the same excuses for his deplorable treatment of me that I had made during the marriage. Such excuses on my part not only kept me emotionally tied to him but also kept me from moving toward healing from what he had done to me.

Not all people who were abused grow into abusers. I was in bed one night, ruminating on him and his behavior when it hit me…I didn’t have a perfect childhood, but I CHOOSE not to abuse others.

My father was an alcoholic. My mother enabled his alcoholism. I was sexually abused as a childby a family friend. I experienced a tremendous amount of trauma as a child. You know what I did about it, I got therapy! I learned to deal with my childhood to keep it from impacting others negatively.

I lay there and thought to myself, “Hell compared to my childhood he led a pretty cushy life.” That’s when I realized exactly why narcissists abuse emotionally and psychologically others.

They have free will. No one is holding a gun to their heads and making them abuse those closest to them. They know right from wrong. I had witnessed my ex doing the right thing many, many, many times during our marriage.

With certainty, I finally knew he was mistreating our children and me because he was making the choice to mistreat us. It was within his power to treat us civilly and respectfully; he was choosing not to.

I talked with my therapist about my thoughts and his response was, “emotional problems are no excuse for bad behavior.” And he was right. I didn’t have to make excuses for my ex, I no longer felt the desire to understand why he did the things he did. I was ready to focus on myself and recovering from the abuse.

If you like this article, please share it! Your clicks keep us alive!
Tags
divorced moms
divorce
narcissism
narcissistic abuse
narcissist