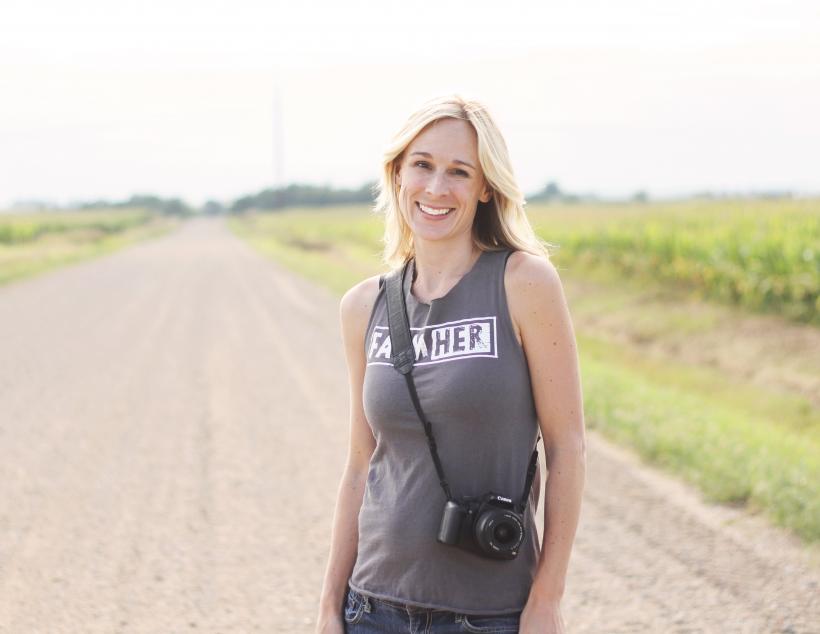 Marji Guyler-Alaniz, founder and president of FarmHer Inc., wants to change the way people view farmers. And the way she's doing that is ingeniously simple: taking pictures of women in the agriculture industry to highlight the roles they play in the traditionally male-dominated world. Through these pictures, she plans to turn the typical farmer image of a white male in overalls into one that includes, say, a woman feeding cattle or riding a tractor.

I spoke with Guyler-Alaniz about her powerful project, and what inspired her to promote change in the agriculture industry.

What is your experience in the agriculture world?

I was born and raised in Iowa. My grandparents were farmers, and I grew up in the country. Out of college, I started working in corporate agriculture. I worked for a crop insurance company that insures farmers and manages farmers and the risk that they take in planting crops every year.

What inspired you to start taking photos of, specifically, women in agriculture?

I spent 11 years working in corporate agriculture and never once thought of the image of what a farmer looks like. During the 2013 Super Bowl, there was a truck commercial with beautiful pictures of farmers in trucks, called "God Made a Farmer." I didn't think anything of it because that's how you had always seen agriculture depicted. Then, I read an article that asked where the women in it were. It was a three-minute commercial, and it only had three women in it, but only one where you could really see her face. I had an aha moment of, Yeah, where are the women in agriculture in general? I know they're there and part of almost every farming operation, but why don't we see it?

In corporate agriculture, there aren't a lot of women either. I spent a lot of time working in a role where there wasn't a lot of representation of women. So, I wanted to carry this forward. Photography has always been something I loved, but it had never been my career. It was the right mix of an idea, something that needs to happen, and timing in my life, and it all came together. 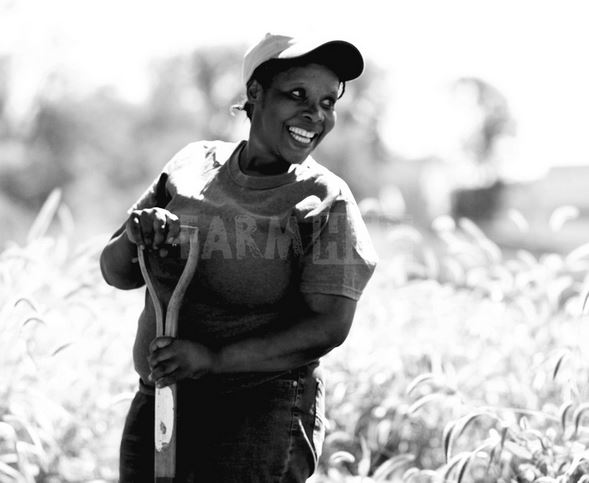 What is the main goal of the FarmHer project?

The main goal is to include women in the image of agriculture—to take that image of what people think of a farmer or rancher and make sure they think about a woman in that role as well. Agriculture is still very male dominated, but there are more and more women entering the field all the time. I wanted to update that image and include women. FarmHer can also be a community for women in agriculture to gain inspiration for what they do.

From the female farmers you've met, what do you think they bring to the farming industry that's different than their male counterparts?

I do think they bring a little something different. Women are nurturers by nature. So, whether you're talking about growing produce or crops in the field, women love to grow and raise things, and they take great care at it. When you're talking about the livestock side of agriculture, it's one of my favorite things when I think back at the women I've met and seen them interact with the livestock. Whether they have 10 cows or 10,000 cows, they have that same caring nature. They want to make sure their cows are safe, healthy and happy, and they take that job very seriously. I think that while all farmers have a love for the land and care for their livestock, women have that extra special nurturing ability that they bring to it that makes it just a little bit better. 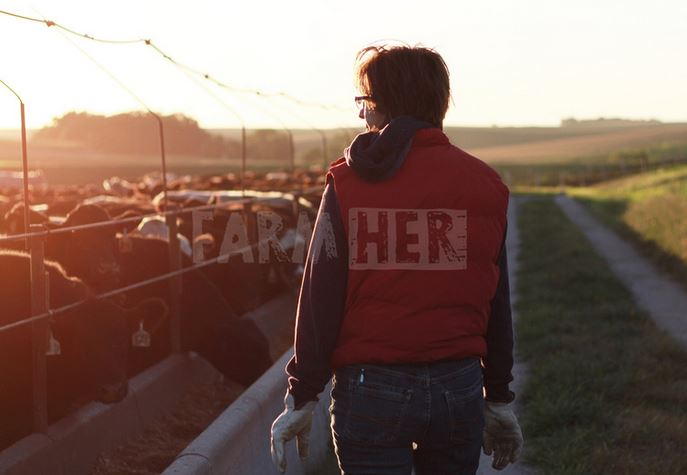 What challenges do you believe women face in the agriculture world?

You still have to be a physically strong person, but there are a lot of other things that go into it in terms of business management and financial management that it takes to give a farm stability like any other small business. I think that over time, some of that need for men's physical strength has gone down, while the need for some of those other strengths has increased. One thing I hear many times is that women feel they are not always taken seriously in their role as a rancher. If they're going to look at a truck or tractor or some other equipment for their farm and they have a significant other with them, the salesperson looks at the man as the farmer. There's the usual issues of access to land and to capital, too. That's one of my goals in raising the image of women in agriculture. I hope that it makes them recognize that women are out there, and that more resources will then be directed to women in agriculture.

Why do you think now is a good time for women to rise in the agriculture world?

The need for agriculture is greater now than ever. World population is growing faster than it ever has, so we have more people to feed and will continue to have more people to feed. I think when you talk about healthy lifestyles, focusing on the food that you eat and the food your family eats is super important. Another issue when you talk about women entering the field of agriculture is that it's now more important than ever because the average age of the farmer is increasing. The average age of women farmers is 61 years old, and that needs to start going down. We need more young people going into food production. I think images speak a thousand words, so if a young girl has a slight interest in agriculture, seeing these images of strong women out there doing it is super important for outreach. 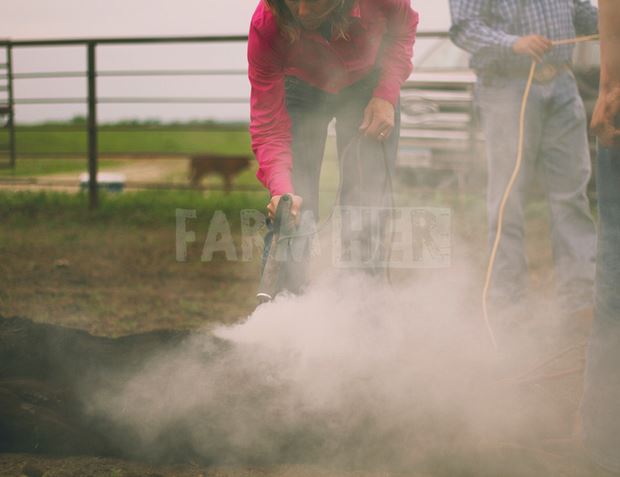 What's next for the FarmHer project?

While the images will continue to be the centerpiece, the next thing I'm super excited about is that my website is undergoing a transition. It will soon serve as an online community for women in agriculture to connect and talk to each other. I think there's a need for that.

If you like this article, please share it! Your clicks keep us alive!
Tags
marji guyler
farmher
women
agriculture
gender
equality