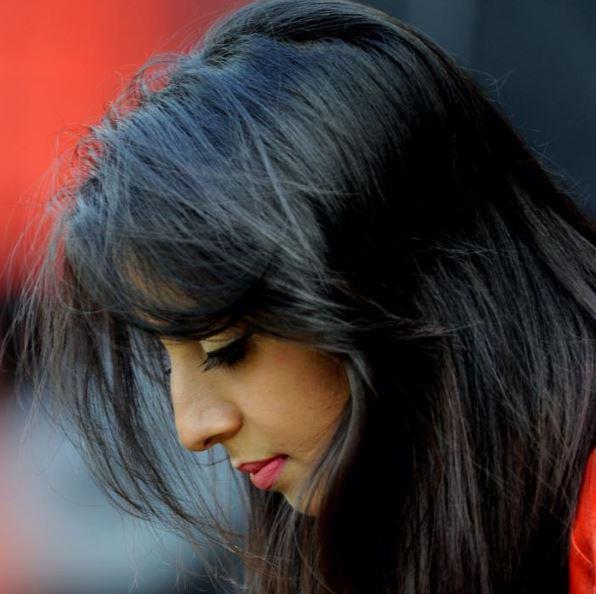 Articles written about south Indian actress Sanjjanaa with headlines such as "Sensational Sanjjanaa" or "Sweet Sanjjanaa" are more than excellent examples of alliteration—the young, talented actress is truly sensational and sweet. When talking to her, it becomes quickly apparent that this is the rare celebrity who's managed to stay grounded in the cutthroat world of film. She also seems to still be having a good time, without succumbing to the cynicism ever-present in the industry.

We chatted with India's "It Girl" about how she handles film flops, her social media strategy—and why a movie offer after three shots is never a good idea.

You are among the most well-known actresses in south India. How did you land in the movie world?

My original name is Archana Gallrani, and I am a Sindhi girl settled in the south Indian city of Bengaluru. As a teenager I was very outdoorsy and loved sports. My love for athletics kept me fit, a prime requisite for modeling in India. Among my major modeling assignments was a Fastrack ad with Bollywood's John Abraham. Modeling to movies is a natural progression. Frankly, in 2004, when I was offered my first movie, I was looking at buying my own car and the movie offer helped me get closer to my dream. Once I was bitten by the glamour bug, I was totally addicted to movies.

Careers in film are full of highs (read: blockbusters) and abysmal lows (read: flops). How do you cope with these fluctuations? Do you have any unique ways of dealing with both successes and films not doing well?

Each movie is like my baby. Whether it is a flop or a hit, it is mine. What can you do if one baby does well and one does not? I just treat every movie as a labor of love and don't discriminate based on its box-office business. 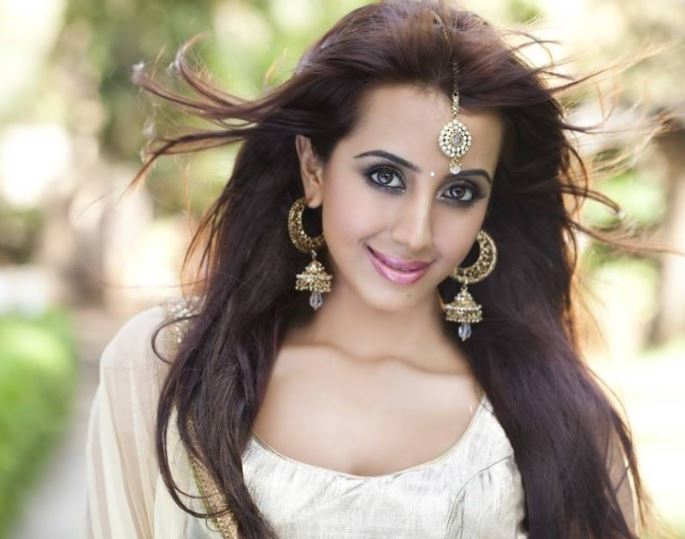 Like a special child, a flop leaves you drained and feeling sorry for yourself. I have sleepless nights for two weeks when my movies don't do well. I cry myself to sleep. Only my pillow knows how much I cry when a flop hits me hard. I also try to get busy with my workouts, dance practices, yoga and other movie-related activities. I am actually happy to take up any new work that comes at that time, as it takes my mind off the flop and I feel good about the new work.

Before you made it in film, did you have a backup plan for what you wanted to do career-wise? What do you think you would do if you ever decided to stop acting?

I wanted to become a pilot, as you see I've always been a high flier, literally! But soon after the film world beckoned me, I just surrendered and willingly got dragged into the whirlpool of craziness. I have some entrepreneurial dreams, which I will soon realize and will be my back-up if things go south with movies. The movie world is volatile and fluid. Having a plan B is necessary so that one is never pushed to a corner, getting exploited just to earn a film role.

In this day of social media, a public figure's every word, tweet and post are dissected and scrutinized; how do you handle that attention and ensure your fans remain excited about following you and your posts?

I am honest with my fans and never try too hard to impress them. I just say or show it like it is, and they like me for it. So I am never under the pressure to tweet or post on social media. If there is an event I am dressed up for, I post the picture. If there is a thought in my mind, I tweet it. It's almost like I am interacting with my family. No pressure there. I am totally myself on social media.

The schedule for actresses can be downright brutal. From early morning starts to late night parties to occasionally having to shoot in seemingly inhumane conditions (like the freezing climates of Switzerland) to the industry being male-dominated . . . how do you handle it all?

I am currently doing movies in Telugu, Kannada and Malayalam, which means literally juggling three different worlds. I put my work before anything else. So if I have to choose between a late night party or waking up early for a morning shoot, I opt for the latter. Parties are fun, but I go to them only when I have the time. Unlike some film folk, I don't believe too much in the networking that happens at parties. I don't trust people who promise me a role after three shots of alcohol. It is really not a forum where you can make or believe promises. A party appearance, therefore, should be strictly if you want to let your hair down and get some branding done with good pictures. But I would advise against using it as a place to land new offers. 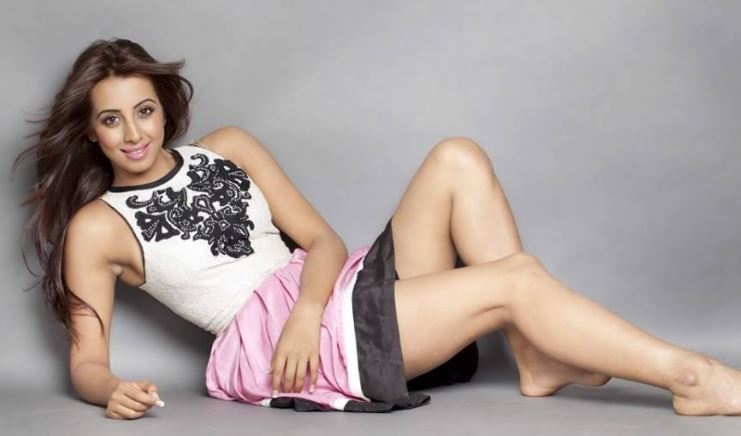 Recently, a Telugu actress admitted to becoming a call girl, stating that the industry did not give her adequate opportunities to survive. As a successful artist, do you have any thoughts on this?

The film industry is not a la-la world, and actors are not Alices in Wonderland, able to marvel at everything and sound innocent. People must be realistic about the success rate. If 100 people are working hard in the industry, only five of them are doing great. Once you get the impression that things are not working out or that you are not able to be gainfully employed, you should explore safer and more conservative avenues. You can always go back to working in corporations or companies.

The actress you speak of claimed she turned into a call girl to make ends meet. She was just unrealistic, and that's not the way to go. One has to stay strong and move in the right direction.

Do you have a wish list for 2014? Things you're looking to accomplish both professionally and personally?

My wish list is that every movie of mine is a blockbuster! Personally, I want to be calm and composed and enjoy my success, and at the same time be enthused about better work.

If you like this article, please share it! Your clicks keep us alive!
Tags
sanjjanaa
south india
Movies
actress
Interview
profile