Breaking News: You're Not A Weirdo For Having A Kink 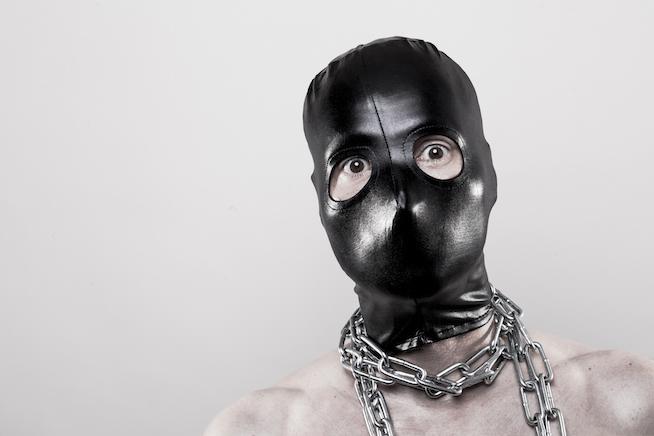 Got a kink? Think you’re weird because of it? Turns out, nah. Kink is in!

Researchers in Quebec did a study to see how unusual certain sexual interest/behaviors really are. The behaviors they were looking at are all considered “abnormal” (or “paraphilic,” if you want to sound smart and science-y) according to the Diagnostic and Statistical Manual of Mental Disorders, Fifth Edition (DSM-5). However, interest or experience with these behaviors proved so common in the sample group that they could form a pretty big club of people with interesting turn-ons.

A paraphilic disorder refers to sexual acts that involve non-consenting partners or that cause suffering or confusion in the person who engages in the behaviour. The paraphilia may be absolutely necessary in order for the person to achieve sexual satisfaction. A paraphilia is not a mental disorder but rather a sexual preference for non-normophilic behavior, whereas paraphilic behaviour is non-preferential and only engaged in from time to time.

Using phone and internet surveys, the researchers found that nearly 50 percent of the sample group expressed an interest in a one of the listed behaviors and 33 percent had actually engaged in the behaviors in question. In particular, respondents were interested in voyeurism (35 percent), fetishism (26 percent), frotteurism (26 percent), and masochism (19 percent).

Now, frotteurism involves rubbing up against another person without their consent, so I don’t see any reason to start normalizing that behavior. Consent in all kinds of sex is vital.

But the other three sound like typical kinks, and maybe we shouldn’t be thinking of them as disorders at all. Maybe they’re just hot.

If you like this article, please share it! Your clicks keep us alive!
Tags
kink
Sex
Masochism
voyeurism
sadism