Clarence Thomas Spoke For The First Time In 10 Years, And It Wasn't Pretty 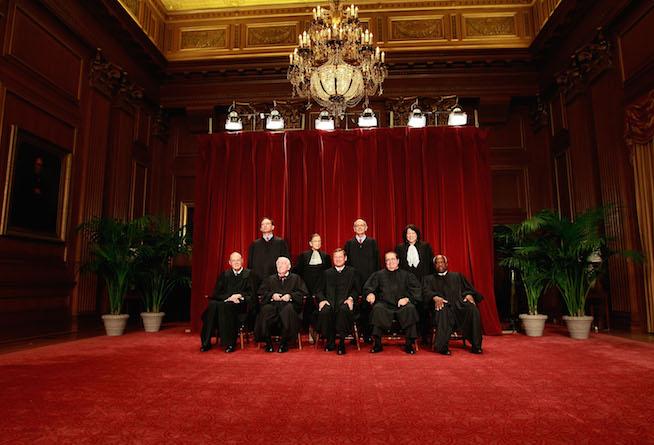 Hi. Happy Super Tuesday. Did you get out and vote if your state is holding a primary today? Good, good. Happy to see you’re participating the fundamental rights and responsibilities of our nation. Good stuff, good stuff.

I’m sorry. I’m rambling. I’m just trying to collect my thoughts so this Radar column doesn't read like I’m vomiting rage all over my keyboard. See, I read something remarkable yesterday and I’m quaking with anger about it.

You all know who Justice Clarence Thomas is, right? He’s a Justice on the US Supreme Court and he never talks during proceedings. Never. Hasn’t said a word in over a decade. He just sits, and listens, and occasionally writes opinions. Well, yesterday he talked. He opened his mouth to ask about why domestic abusers risk losing their right to bear arms when domestic abuse is a misdemeanor.

We have two different angles to look at here. First, and most basically, why the ever-loving FUCK is domestic abuse a misdemeanor and not a felony? We treat domestic abuse as if it’s somehow different than stranger-on-stranger assault (or known male assailant on known male assailant assault — beating up your buddy is less forgivable than beating up your wife for some fucked up reason). Why? Why do we tolerate calling domestic abusers misdemeanor offenders instead of violent felons? Why do we excuse Ray Rice for knocking his fiancee unconscious in an elevator when he’d still be doing time for doing that to a person he didn’t know. Why? Why do we downplay this type of violence? Why? It’s wildly fucked up, it’s a fundamental injustice that does a disservice to millions of women — and some men, but mostly women — who face abuse at the hands of a romantic partner.

Second, and this is a big deal and not to be forgotten, Justice Thomas was publicly and dramatically accused of sexual harassment prior to his conformation to the Bench. A lawyer named Anita Hill alleged that Thomas systematically harassed her in the workplace. The Senate looked at those allegations and said “Oh, haha. The angry lady didn’t like your sexy, sexy jokes. Here! Have a gavel!”

Alleged abusers shouldn’t be deciding on the rights of other abusers to own devices that will allow them to escalate abuse from words to fists to motherfucking murder. Thomas should have kept his damn mouth shut.

If you like this article, please share it! Your clicks keep us alive!
Tags
Clarence Thomas
SCOTUS
gun control 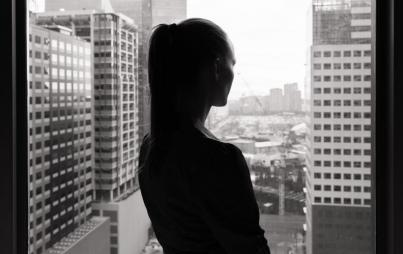