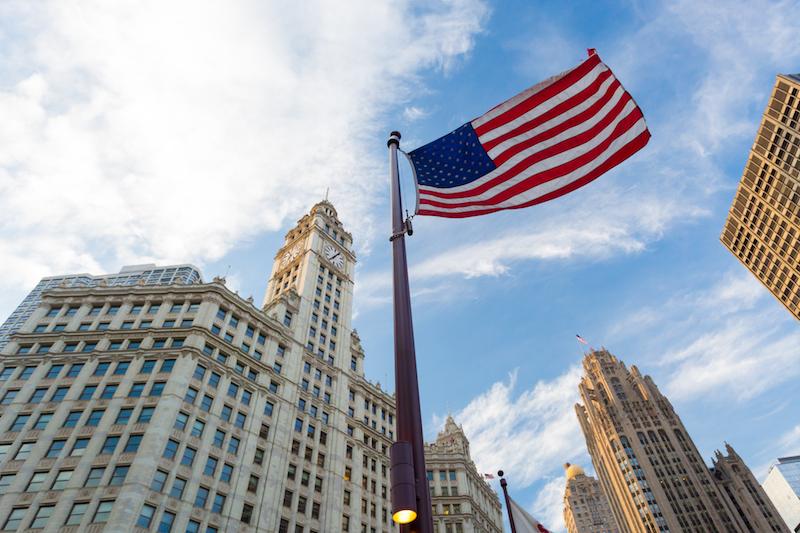 Gather ‘round, readers, and let’s have a serious and important talk about the US Constitution. Don’t worry: this won’t be boring and there won’t be a quiz.

Let’s take a moment and read the First Amendment to the Constitution together, shall we?

Congress shall make no law respecting an establishment of religion, or prohibiting the free exercise thereof; or abridging the freedom of speech, or of the press; or the right of the people peaceably to assemble, and to petition the government for a redress of grievances.

Breathtaking, isn’t it? Imagine seeing those words on paper for the first time. Imagine how revolutionary it must have felt to shrug off the idea of the citizenry being required to tailor their expression to the tastes of the government, instead requiring that the government accept our words, our prayers, and our grievances ahead of their own will.

Now, the First Amendment really only defines that relationship between citizen expression and the government. It doesn’t regulate citizen to citizen expression. That’s why individuals can get fired for saying dimwitted stuff on Twitter. But the federal government can’t come after you for saying whatever you want, wherever you are legally allowed to be, so long as it isn't a direct threat to anyone.

Got it? Of course you do. You’re smart and thoughtful and informed. You get it.

That's why I’m sure you’re as alarmed as I am by the way Donald Trump is responding in real time to criticism of his actions as president-elect.

Exhibit A: The CEO of Boeing, Dennis Muilenberg, made critical remarks about Mr. Trump. Minutes after hearing a report about this, Trump tweeted a threat to cancel a government contract with Boeing. Boeing’s share price immediately suffered.

Exhibit B: Chuck Jones stated that Trump had lied to Carrier workers in a presentation last  week. Mr. Jones is the head of the union representing the workers at the Carrier plant in Indiana where Trump engineered a tax deal to encourage them revise job cutting plans. Mr. Trump tweeted derogatory things about Mr. Jones after seeing reports on the story. Mr. Jones immediately began receiving death threats from Trump supporters.

Now, going back to what we know about the First Amendment, who’s in the wrong here? Are citizens supposed to tailor their expression to the whims of the government? Or is the government supposed to accept citizen petitions for redress of grievance without retaliation? That’s right! Mr. Jones and Mr. Muilenberg are totally allowed to say what they want about Mr. Trump. Mr. Trump, as president-elect for the United States, is not allowed to use his position to tank stock prices or dispatch a brute squad to threaten his critics. That’s not what presidents do!

It is what despots do.

Mr. Trump has a very short time to learn the difference between citizen-to-citizen speech and citizen-to-government speech. While Citizen Trump may lash out at critics with impunity, President Trump does not have that luxury. For him to abuse his power in order to silence critics would be an injustice not seen since the founding of our republic. I hope we don’t see it now.

If you like this article, please share it! Your clicks keep us alive!
Tags
donald trump
constitution
election 2016
Politics