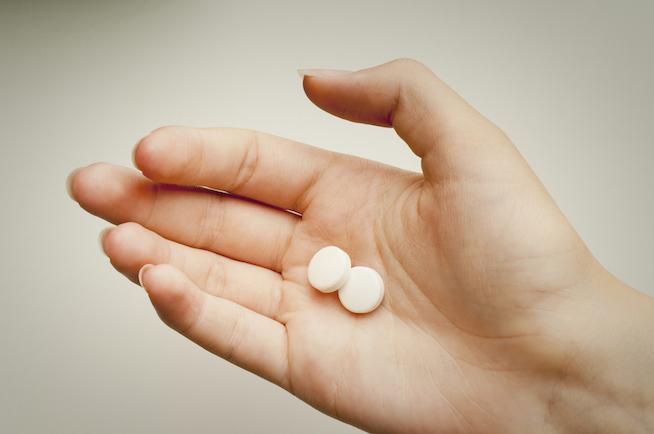 Mifeprex is a drug used to terminate pregnancies. It’s been approved for use in the US since 2000. The label, which is the FDA’s approved methods of use for a medication, reflected the science of 2000. Since then, doctors and researchers have discovered that minor tweaks to the protocol work just as well as what’s on the old label. Doctors have been using the updated methods for some time. The new FDA label simply brings the official guidance for using the drug up-to-date with the current best practices.

At first read, the changes seem pretty minor. A slightly lower dose, a different avenue of administration (oral instead of suppository), a longer window in which to use the drug (70 days gestation instead of 63), and a second medication (misoprostol) can be taken at a location appropriate for the patient.

It’s that last phrase — “at a location appropriate to the patient” — that is the biggest deal. What that means is the doctor and patient can, together, decide where the patient can take the second dose and complete the abortion process. For many (if not most) patients, the most appropriate location is at home.

Most doctors have been prescribing medical abortion this way for quite some time because the research shows there is no need for most patients to return for a second appointment. They can finish the abortion process at home and then follow up 7-14 days later to make sure all the products of conception have passed.

Why is this important? Well, anti-choice activists have tried to mandate a clinic or office visit for administration of the second drug. It’s typical “make abortions really hard to get” tactics, but it’s without any scientific validity. However, the old label didn’t reflect reflect the science, so anti-choicers had a decent argument in favor of the second office visit. Now the FDA label says, in black and white, that patients seeking medical abortion don’t need to keep hauling themselves in to the clinic unless their doctor says they do. It takes the wind out of anti-choice sails.

Not that science ever stops pro-lifers from trying to make things hard for people seeking legal, safe abortion. But maybe this will make things a little harder for the pro-lifers this time.

If you like this article, please share it! Your clicks keep us alive!
Tags
mifepristone
medical abortion
FDA
abortion
anti-choicers
pro-choice