"Here we all thought they didn’t care about public health!"

The Republican Party has gathered in Cleveland ahead of their national convention to put together the official party platform for this election. A delegate from North Carolina named Mary Frances Forrester has convinced them to include language about Internet pornography, saying, "Pornography, with its harmful effects, especially on children, has become a public health crisis that is destroying the life of millions.”

My god, that is IT! The GOP has finally unveiled their crack public health analysis and they are going after the root of all health problems!

Here we all thought they didn’t care about public health, what with all the fighting to oppose the Affordable Care Act that has halved the national rate of uninsured people. Oh, and their total refusal to address the fact that over 30,000 Americans die from gunshot wounds every year? Or trying over and over again to defund Planned Parenthood?

That was all just a smokescreen. Deep in their Grand Old Heart of Hearts, the Party of Lincoln knew what the real issue was, and they were just waiting for this very moment to deal with the greatest public health threat known to humanity.

The platform debate will continue on today and we’ll see the full version later this week. Here’s hoping it addresses some real problems as well as imaginary ones. 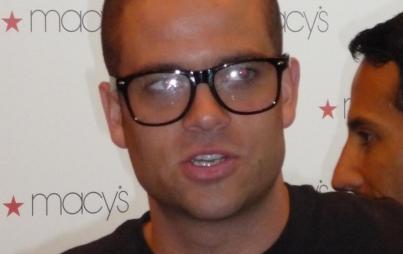 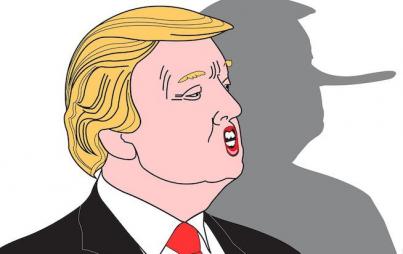 The Top 10 Trumpiest Trump Moments Of The Last 12 Days 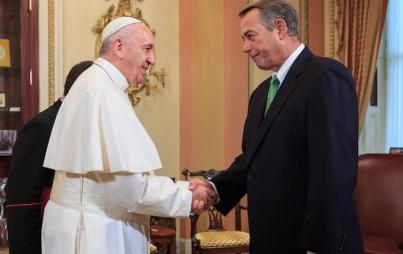 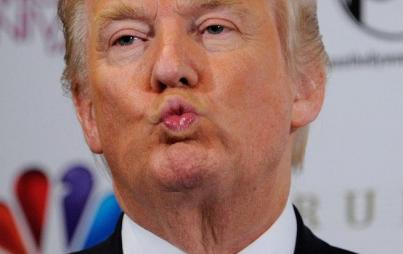 Why Your Favorite Fantasy Is Problematic 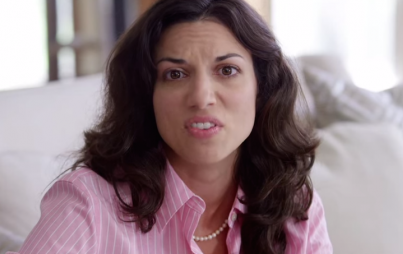