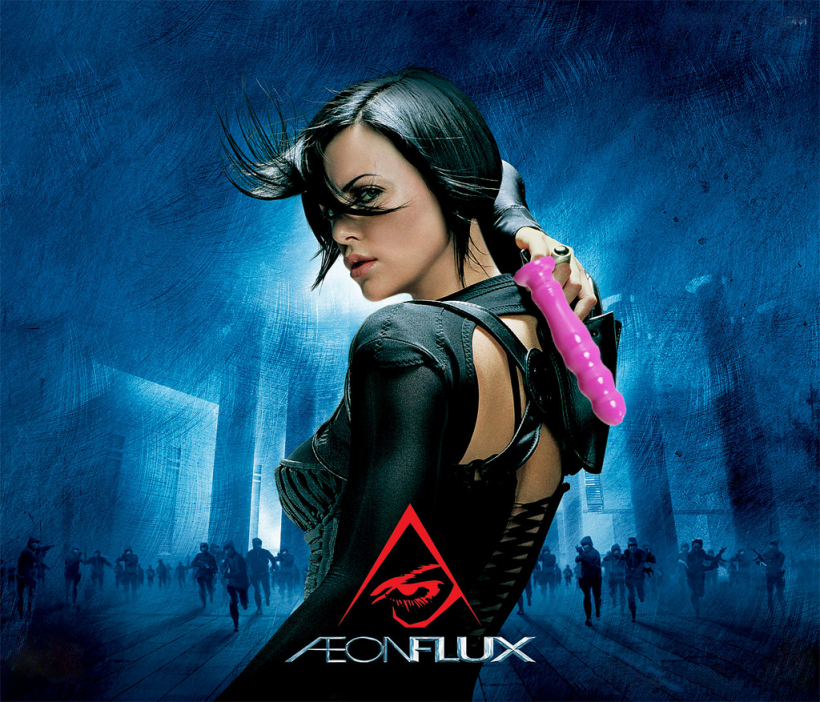 Two women were working the closing shift at Lotions and Lace adult store in San Bernardino, CA last week when a guy with a gun walked into the store and demanded money. One store employee, identified as Amy, said that she thought the guy was pulling a prank with a fake gun. When he started asking her for money, she resisted.

“They do come in handy,” quipped Amy in a local news story about the incident.

I’m just glorying in this whole story. For most of human history, people with dicks were the ones who got to be the aggressors, who got to use penises to intimidate other. For one shining moment, these two badass women in California turned the tables and fought phallocentrism with phalluses. They unmanned a man using manhood. They dicked the dick.

Brava, women of Lotions and Lace. You are the heroines we need. We salute you.