My Toddler Son Died. How Does An Awareness Month Help? 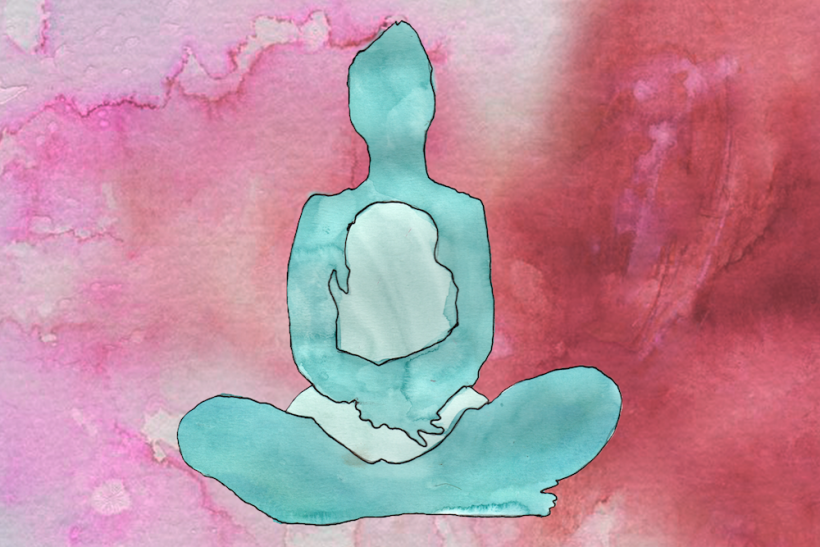 When my son Rory died, each day was a struggle. For weeks, every day was a monumental challenge to overcome. I woke up thinking of him, grieving him, missing him. I woke up hurting and I went to bed doing the same. Sleep came hard and tears came easy. Every single moment felt like an eternity. 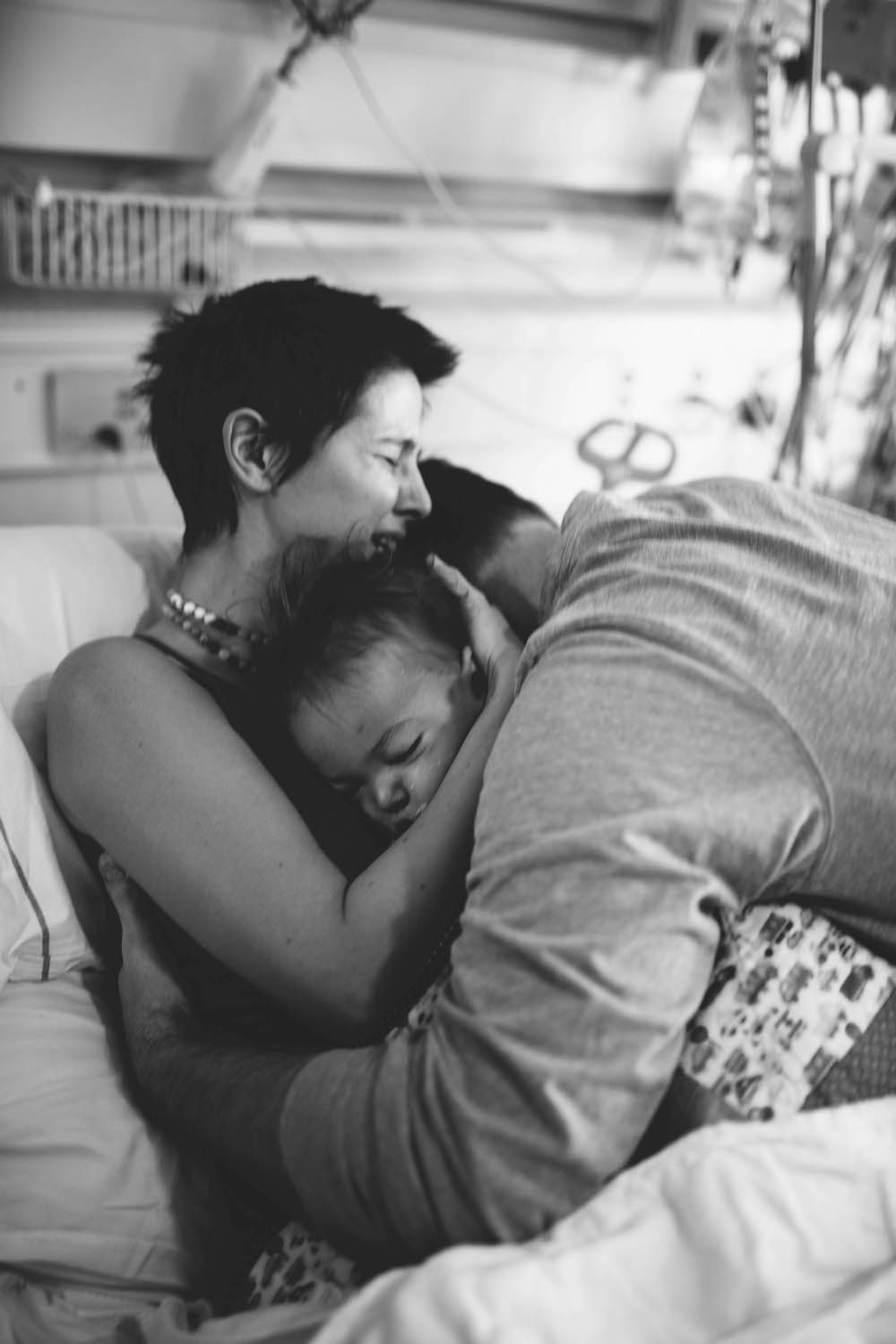 Until… until it wasn't anymore.

The struggle started to show up again in milestones. Not knowing when the pain and hurting was going to come, or when it was going to stop. A month since Rory died. Two months. Six months. And as a person who uses words to share her existence, the lack of words to describe those milestones was incredibly, powerfully damaging to me.

It bothered me that there was a birthday, a graduation day, a wedding day and an anniversary, but no single, suitable phrase in the English language to describe the anniversary of death. Death day would just not do.

So I began calling it Rory's "Gone-day."

Each Gone-day that came and went was harder than the one before, which is the bitch of grief — more time has gone by, which leads you to believe that things should be getting easier... but it has been longer since you last held them in your arms. It is a contradiction in healing that feels impossible to come to terms with. 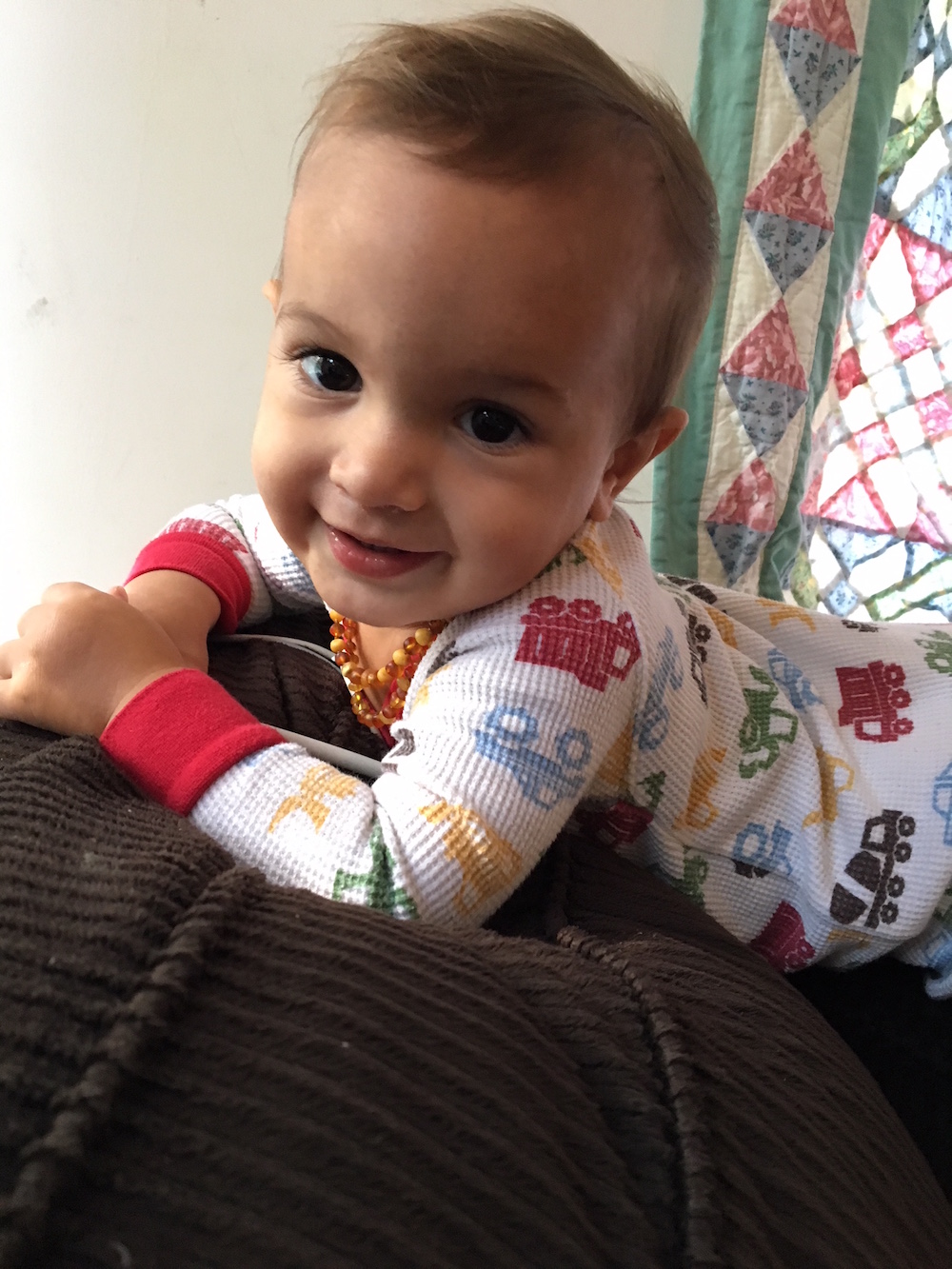 We beat ourselves up with shoulds and shouldn'ts — I shouldn’t be struggling this hard anymore, I should be used to this by now — as though they are weapons, when the only way to truly survive the ever-increasing distance from the time you last saw your baby is to focus wholeheartedly on the fact that each day you’re alive is one day closer to seeing them again. If you so believe.

Gone-days shoved me to the ground, left me broken and tear-stained but eventually able to stand again. Able to get up and breathe again. Able to move forward… until other milestones showed up that I couldn’t have predicted and didn’t see them for what they were. The day he should have turned two. The day his baby-friends became older than he ever had been. The day that he was gone for exactly half the amount of time he was alive.

And there are more on the horizon.

I know. I am keenly aware that there will come a day when he has been gone for an entire year, and it will knock the breath from my lungs again. And after that comes the day when he's been dead for longer than he was in my arms, and I'm not sure how to survive that one. There will be milestones that I can't predict, and ones that I don't think will knock me over, and I will keep on going because every day is one day closer. 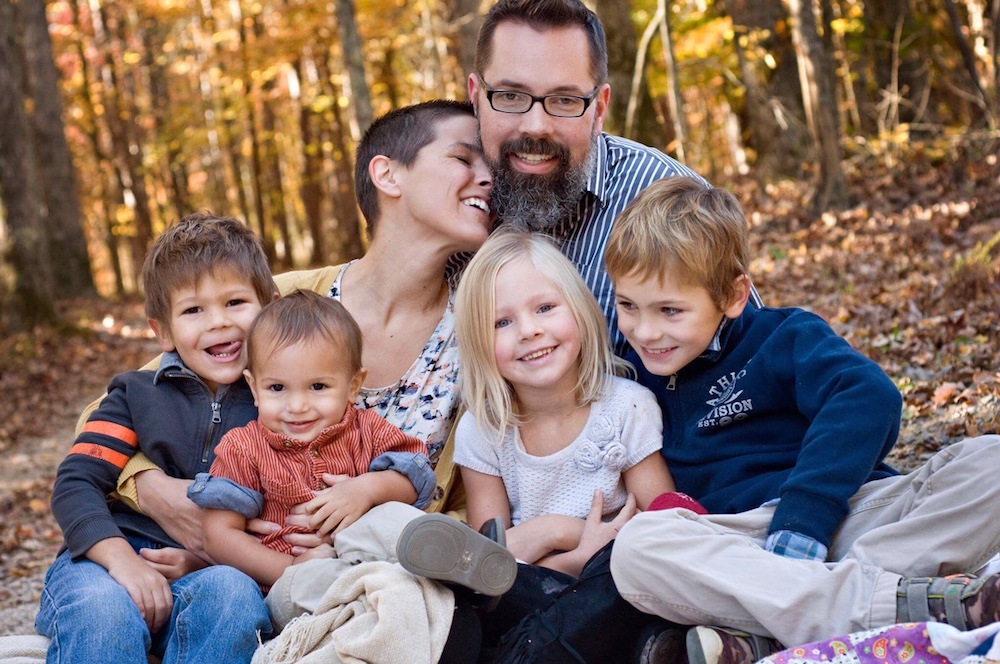 It’s such a strange word. The dictionary says, “knowledge or perception of a situation or fact.” I feel like we are all aware that there is loss; we all know someone who has experienced a tragic event like the death of a parent, sibling, or child.

Statistics tell us that 1 in 4 women have experienced a pregnancy loss. But in what way does that really help? Just to be aware that it happens? And what is the cut-off for this awareness? When a baby is three-months-old? Six-months-old? A year? 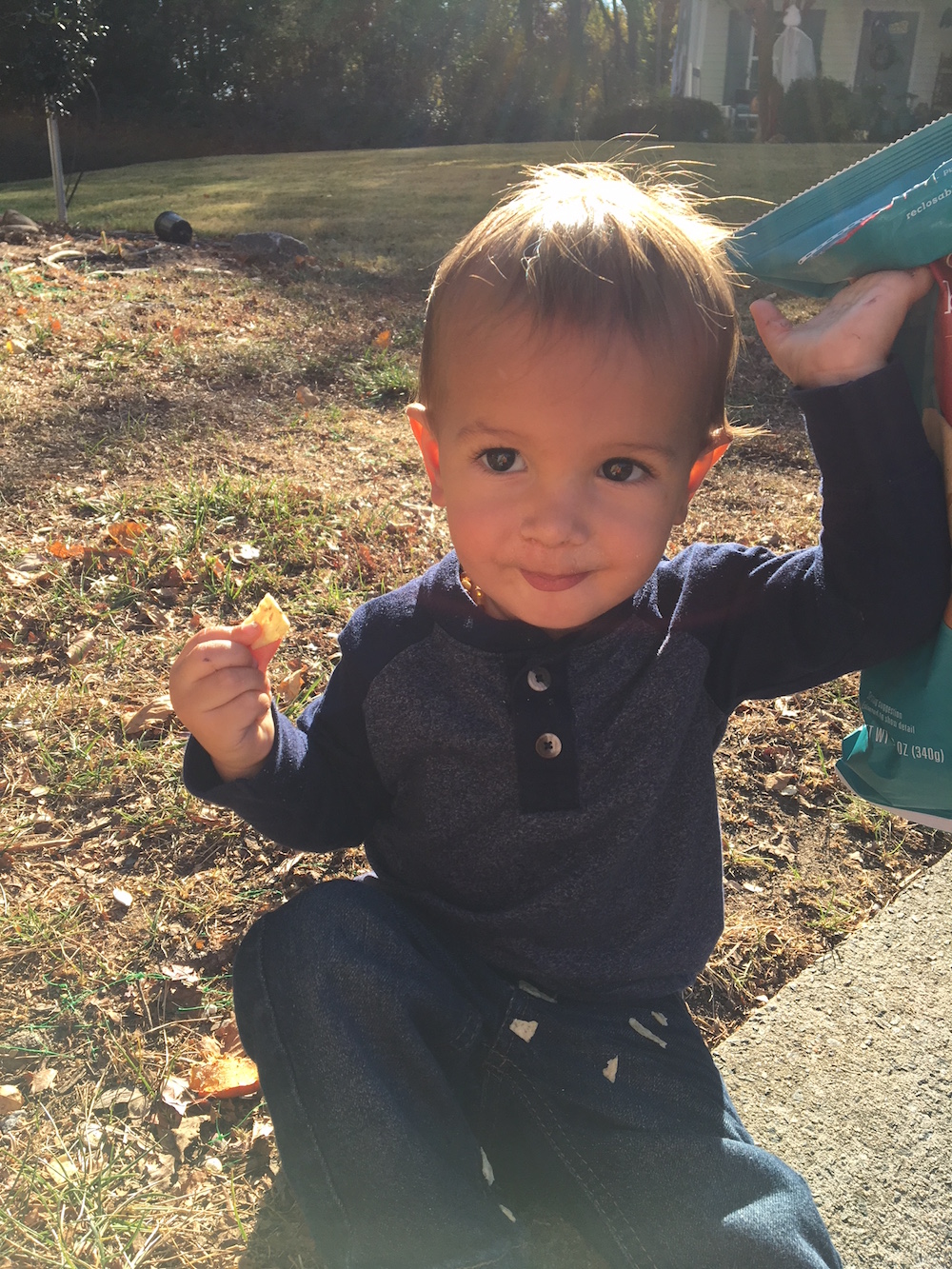 I don’t just want to call our awareness to loss. I want to bring awareness to the reality of death. And not just to the loss of pregnancies and babies most wanted, but also to the death of infants, new into life and barely known. The death of toddlers, before they were able to tell the world who they were, what they wanted and where they were going. The loss of children, blooming into maturity and beauty, excited about the vast future.  The grief of a son or daughter gone at any age, even full in adulthood, and how that loss rests upon their family.

I want to give mothers and fathers permission to talk about these losses. I want to pay homage to the souls I know who have walked the tortuous path of navigating life after it's been torn apart. To let them know that I see them.

To let them know we see them.

But here's the thing, and it's a real thing: whittling down the awareness of loss, and death, and grief to one day, or one week, or even one whole month just doesn't do it. It doesn’t cut it, doesn’t cover it, and isn’t worthy of you, or me, or anyone that loves someone else that has been through loss. 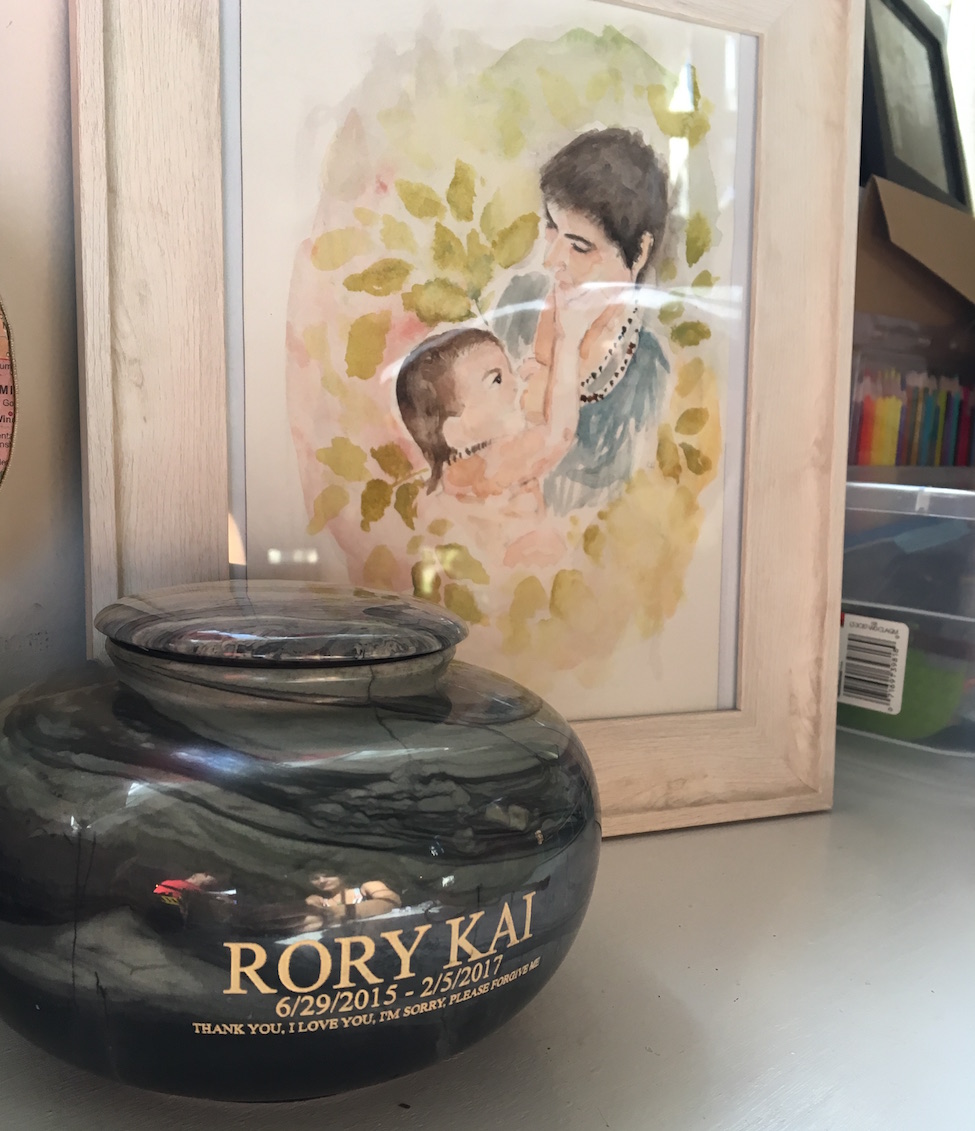 Instead, here is the awareness I wish for:

I want you to be aware that the mothers and fathers you know never stop thinking about their lost child.

We worry incessantly about that child being forgotten, unimportant, without matter or reality or truth of existence.

We desperately wish to talk about our child, to say their name aloud and have it heard.

We cry anyways. Often, and without provocation.

We would rather have you say the name of our dead child, to speak with us about our loss, than to stay silent out of fear of causing harm.

There is a chasmatic difference between grief that is laced with the joy of remembering your lost child with someone else, and the grief that is compressed, magnified in solitude. Do not be fooled by a smiling face, or an easy day; the grief is always there, ever present and without ceasing. It takes different forms in different moments, but it does not go away.

The greatest gift you could give to the parent of a child who has died is to speak of their child when you think of them. Say their name. Say it out loud, and unflinchingly.

I don't write my friends' kids' birthdays on my calendar — I know that they are going to remind me. I know that we will mention Sadie's birthday is soon, or Jackson is turning 12! But my brothers- and sisters-in-loss... I write their babies' names on my calendar. 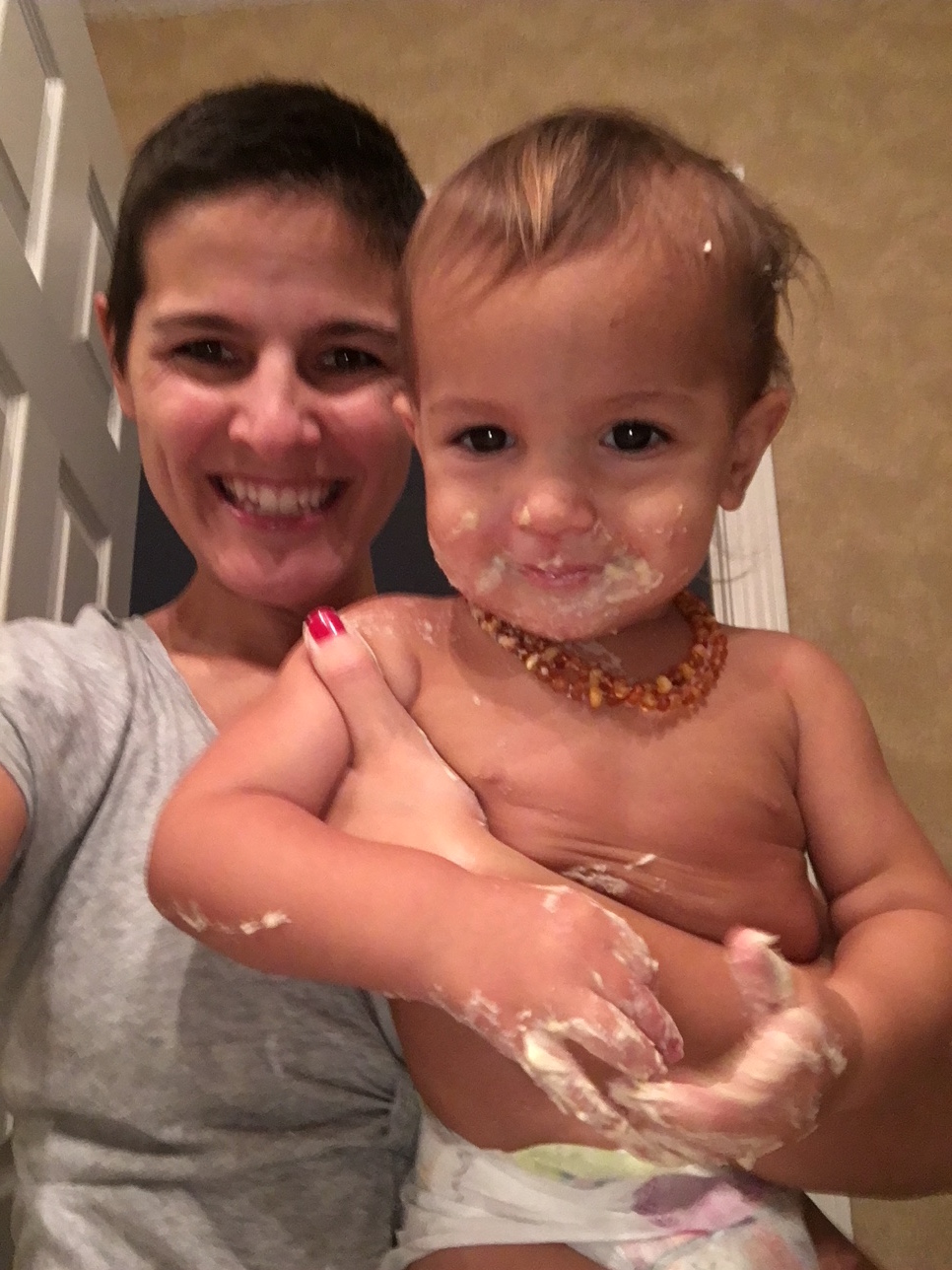 And I write their Gone-days too.

Because I know she might not say that her most unsurvivable grief days are coming, and that she will need a person. I know he might not be able to say to me that this is a milestone that he didn't expect to kick the air from his lungs. I know you may not feel like you have the right to ask the world to remember your baby one more time.

I want to have the awareness to send a text, a note, or a letter — to show up — to let them know that I am here, and I see her and her lost pregnancy, his infant, their baby, toddler, child or even grown up-gone. That they mattered. They existed. They were real, and here, and beautiful... and that I miss them too.

The greatest gift you could give to the parent of a child who has died is to speak of their child when you think of them. Say their name. Say it out loud, and unflinchingly. The gift is that of your awareness, of the reality of grief. The ability and permission to send a message, a picture or just a word. A hug, or a card. An, "I remember, too."

This is true awareness.

If you like this article, please share it! Your clicks keep us alive!
Tags
death
Child death
grief
pregnancy and infant loss remembrance day

My Toddler Son Died. How Does An Awareness Month Help?
Mandy Allender