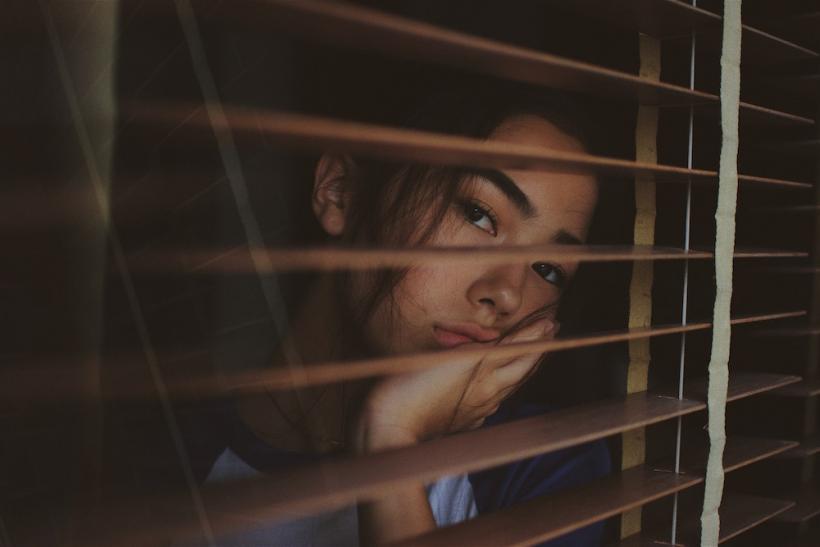 Photo by Joshua Rawson-Harris on Unsplash

One morning in early April, my friend woke up, heard her name, and retched.

The pattern continued for months, to the point that we all gingerly avoided saying her name. Eventually, she and her psychiatrist connected this alarming trend with her depression — and her physiological response was not a good sign.

She wasn’t mildly or moderately sick anymore; she was stepping into the quicksand territory of Major Depressive Disorder (MDD), and long walks, therapy, and meds weren’t enough to pull her out. By early September, she willingly and very consciously took her own life.

And I understood, too intimately, why.

My friend’s somatic response is not a something you can Google. WebMD symptom-checker wouldn’t be much help either. MDD has way too many iterations to be detailed in a single, bulleted list.

About 6% Americans will experience at least one (but most likely more) major depressive episode in our lives. The Normals, the other 94% who remain unaffected by our sickness, obviously have no personal experience with — or first-hand knowledge of — MDD. That means only about 20,000 out of a three and a quarter million population will be stuck to battle a largely dismissed mental illness. We are an elite minority.

But, believe me, I’m not bragging.

Mild depression (more familiar to the masses than its more severe form) is like being relentlessly cold; MDD is like having extreme frostbite. One makes you uncomfortably shiver—the other blackens, rots and kills parts of you. And being chilled is easier to treat than frostbite.

When moderately sick, my symptoms are textbook: I am unmotivated, I lose interest in things I previously enjoyed, I can’t concentrate.

When I dip into major depression, those symptoms are predictably more extreme — but they’re also compounded by odd manifestations unlike anything I’ve ever read about (and I eat up pretty much everything I can re mental health).

Words really can’t explain the depth of MDD. Stigma persists, though, not because the Normals don’t understand — but because they think they do.

They are the ones who hear “I can’t get out of bed” and jump to “Well, don’t we all wish we had the luxury to lounge all day.” They are sure that, in the same position, they would “pull themselves up by the bootstraps” and stop complaining and malingering.

But, what if they could somehow see that MDD is not a product of our misplaced values and priorities? Would they ever be able to revise their default judgment?  What if, instead, that same group automatically reacted with compassion.

I once heard that “The smartest person is the one who knows they don’t know.” I wish every single human was like this and I wish there was more sincere empathy out there, but sadly there isn’t. And, until that 94% change their faulty thinking, the stigma will sadly strengthen itself, and your neighbor, brother, or teacher won’t be able to communicate their struggles honestly.  Wouldn’t it be amazing if the Normals could admit they can’t understand (we won’t fault them!) — and open their minds and arms to us?

I’m hoping that this is where we’re headed. But I’m also not holding my breath. Our only option is to continue on patiently, misunderstood, and isolated, trying to ally ourselves with that not-always-so-easy-to-find 6%. And give it time. And then some more time.

If you like this article, please share it! Your clicks keep us alive!
Tags
Depression
mental health
mental illness
MDD