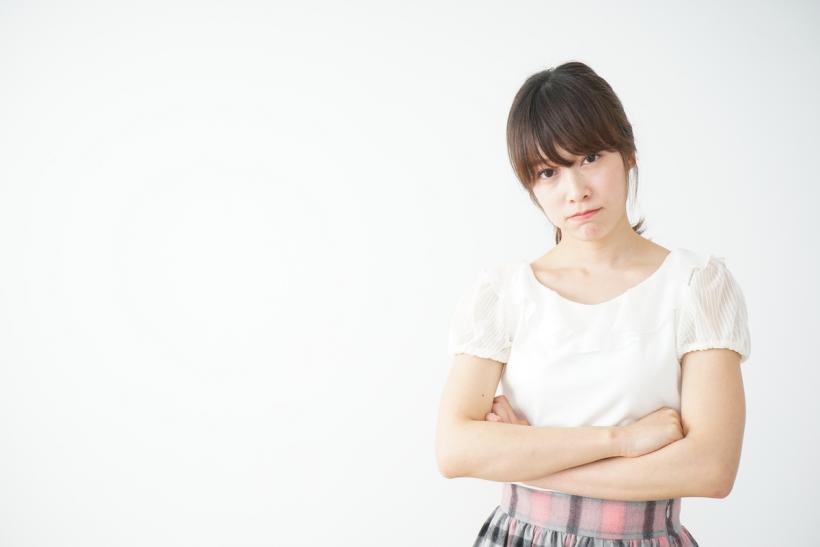 The birth control pill has been a controversial and highly debated topic in reproductive health for as long as it has existed. Disregarding all of the moral concerns that were ridiculously debated for decades (and sometimes still kind of are), the pill has also faced no shortage of controversy regarding its side effects. Everything from depression, headaches, nausea, lowered libido, and breast tenderness have been scientifically linked to taking oral contraception, and most women who go off of the pill report doing so because of side effects (63%). We’ve been telling researchers, doctors, and anyone who will listen that we’re not satisfied with the birth control pill because of its side effects for years, but maybe this latest study from Sweden will make them actually listen.

The Karolinska Institute in Stockholm studied 340 women ages 18-35 who were either given an oral contraceptive pill or a placebo in a double-blind study (meaning neither the doctors nor the women in this study knew which they’d be given, the placebo or the real thing). The results?

Those who took the birth control pill reported that their quality of life was lower in the areas of mood, well-being, self-control, and energy after going on the prescription. In addition, these women also indicated increased symptoms of depression.

If birth control side effects are nothing new, a huge problem, and being found again and again in studies, why is it that we’re not yet taking this seriously as a society? How many more studies like this will it take before our doctors start to listen to us when we complain about the effects our contraception is having on our health? Yep, there’s research to back this up too, as another study of contraception and health found that despite women who were on the pill having increased anxiety, depression, and panic attacks, they felt that they weren’t “taken seriously” by their doctors when they shared their symptoms.

There’s probably a host of reasons for this, but I think that most of them come down to the intersection of health, sexuality, and gender, which is where we women are getting screwed over. There’s an underlying assumption that contraception is the job of women to figure out in any sexual relationship, because she’s the one who would have to bear the burden of any resulting pregnancy. So, why should men be worried? There’s nothing tying them to the baby making, other than the actual act of sex itself. They don’t have to worry about morning sickness, abortion, or forgoing a glass of chardonnay for 9 months.

"We have the power to change the realities of birth control and make hormonal options safe, healthy, and empowering for both men and women."

I know, I know, there are condoms. And condoms are great (in fact, they are my preferred method of contraception, but we’ll talk about that later). But they’re not foolproof (with the average amount of human error, they’re 82% effective), they have to be worn and put on each and every time you have sex, and they aren’t always the most comfortable things in the world to be in the mix of penetration. Plus, there’s apparently a growing group of assholes who are secretly removing condoms during sex, which at that point is no longer consensual sex, but assault — no ifs, ands, or buts about it.

People have been asking “what about male birth control?” for decades, and it seems that this question will continue to forgo an answer for the near future. There was excitement recently that we were getting really close to actually having a form of birth control for men in the form of a shot, with the green light given to a large clinical trial of the product.

However, the study was shut down prematurely after the men reported having symptoms including mood swings, depression, and acne... despite women on hormonal birth control dealing with these same symptoms for decades.

Why is it that these symptoms are taken more seriously for men? Why are women supposed to just suck it up and deal with it, since we should be grateful we even have access to contraception these days? Why are our health concerns paid no mind despite studies on studies documenting them, while one study reporting the same concerns for men was cause to halt an entire contraceptive possibility?

In a word: sexism.

Since pregnancy is still ultimately regarded as a female problem culturally — and you know how female problems are taken ever so seriously — no fucks are given.

We need to start treating pregnancy prevention, contraception, and baby making as human problems and not female ones. In reality, the complexities around sex and procreation are complexities that affect all people, regardless of gender. Parenthood is not a female occupation. It takes two to create a new life and it takes a village to raise it — we need to stop abandoning people after a certain point to deal with these milestones all on their own. Part of that involves holding men accountable for their part in sex, and the other involves changing the ways we talk about sex and babies.

We have the power to change the realities of birth control and make hormonal options safe, healthy, and empowering for both men and women. Let’s start doing the work to make this happen, instead of dismissing what women are experiencing for the price of avoiding unwanted pregnancy.