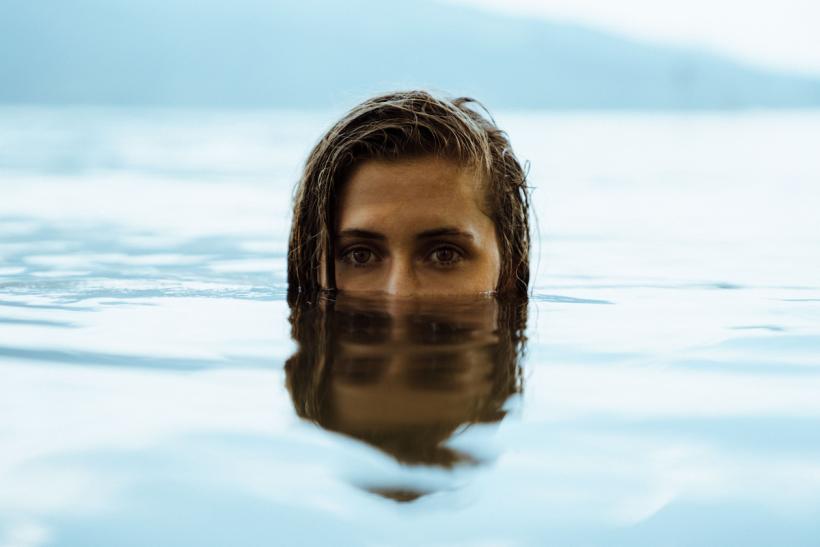 Photo by Kyson Dana on Unsplash

It’s one of the things we teach our kids from the time they’re old enough to talk: always tell the truth. We repeat the story of young George Washington, who used his shiny new hatchet to chop a chunk out of his father’s cherry tree and immediately fessed up when the damage was discovered. “I cannot tell a lie,” the six year-old supposedly said, and his honesty was rewarded with an embrace from his father, who said that the truth was worth more than a thousand trees.

Never mind that this story itself is a lie, completely made up by one of Washington’s biographers, Mason Locke Weems, who was trying to sell as many books as possible and thought readers would want to hear about how virtuous Washington was.

Still, honesty is supposed to be the cornerstone of a healthy relationship. Lying is an automatic dealbreaker for many people. But should it be? Or is it possible that relationships actually need a dose of dishonesty in order to survive?

“Love is a greater good than the truth,” says philosophy professor Clancy Martin, author of Love and Lies: An Essay on Truthfulness, Deceit, and the Growth and Care of Erotic Love. He argues that lies are essential to a partnership. “If you want to have love in your life,” says Martin, “you’d better be prepared to tell some lies and to believe some lies.” He goes on to point out that famous philosphers Immanuel Kant and Arthur Schopenhauer, both sticklers for complete honesty, were single. The question is, what kind of lies are okay, and which are toxic to a relationship?

White lies, like “no, you’re not interrupting me, I want to hear about your terrible day,” or “I didn’t notice you’d put on any weight,” are generally acknowledged to be necessary, if you don’t want to hurt your SO’s feelings and foster a constant state of hostility between the two of you. Researchers Bella DePaulo and Deborah Kashy, who extensively studied deception, called white lies ‘compassionate offerings’ and said they serve to keep relationships going. Bigger lies, like telling your partner you were working late when you were actually having hot sex with your coworker, obviously fall into a different category. And telling the difference isn’t really very hard.

Forgive me, for I have sinned

A variant on the white lie is the so-called ‘sin of omission.’ This is when you simply neglect to tell your partner something — for example, that you ran into your ex and ended up having an innocent cup of coffee together, or that you watched the latest episode of House of Cards without him. Like white lies, lies of omission can be useful for keeping the peace in a relationship. It’s easy to fall into the ‘but I didn’t lie to you, I just didn’t tell you — that’s different!’ trap if you’re found out and your partner is upset, but think about how you’d feel if the situations were reversed. That should tell you whether or not your ‘sin of omission’ is okay or not.

You Might Also Like: I Compulsively Lied To My Shrink Because I Was Afraid Of Boring Her

A study headed up by Texas Woman’s University psychology professor Christian Hart looked at ‘benevolent deception’ — white lies and lies of omission — in relationships and found that the majority of people prefer to lie than to be lied to. So while you might be telling yourself that it’s fine to deceive your partner, remember that they aren’t likely to feel as good about it as you do, when and if the truth comes to light. Furthermore, Hart and his team looked at how satisfied subjects were with their relationships, and found that more lies were correlated with less happiness. So be careful.

The whole truth and nothing but the truth

Is there such a thing as TMI in a marriage? Many people think of marriage as an excuse to bare your soul about every little thing – perhaps even an obligation to do so. But complete and total honesty can actually be destructive to a relationship. We all have mean, spiteful thoughts about our partners now and then – often when we’re stressed, or exhausted, or starving. Giving voice to these angry feelings can leave you feeling terrible later, when things have calmed down and you’ve had a good meal and a decent night’s sleep. You feel better, but your partner doesn’t. Words have power; sometimes it’s best to use them sparingly.

And besides, a little mystery is good for a relationship. Just like using the bathroom in front of each other, sharing every little thought that crosses your mind can quickly sap a marriage of all its romance. “No marriage…should be scrutinized like a pathologist examining his cadaver. Save your ruthless pursuit of the truth for the laboratory,” says Martin. “Don’t worry so much about ferreting out the truth. Take care of each other instead.”

GIFs via favim.com, reddit.com and wifflegif.com.

13 People Admit The Most Shameful Lie They’ve Ever Told

Exactly How Honest Should You Be In A Relationship?

If you like this article, please share it! Your clicks keep us alive!
Tags
lying
Deception
healthy relationships
honesty
white lies 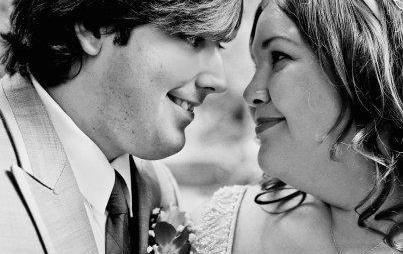 My Name Is Briana And I'm A Recovered A**hole Chaser 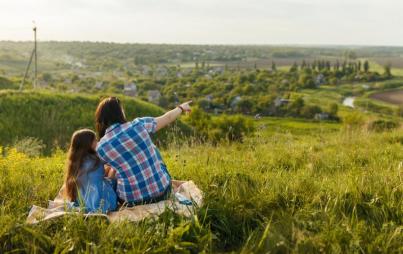 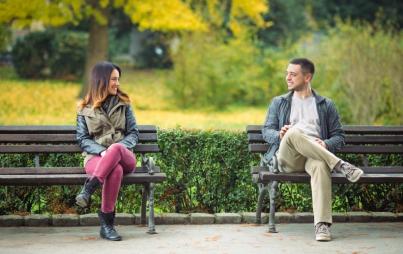