We Have A Perfectionism Problem 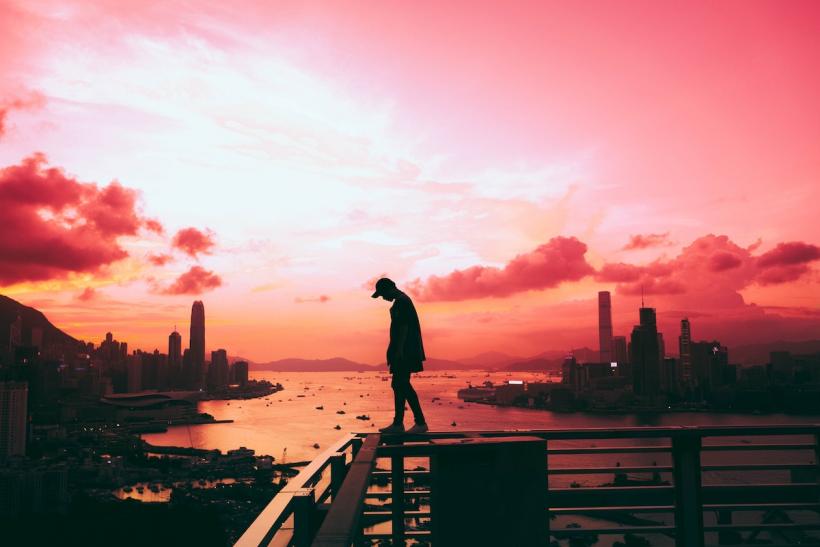 A few weeks back, I wrote an essay about my experiences with perfectionism and the paralysis it causes. I laid bare the tangled internal monologue that makes starting a new project so difficult for me. I talked about the ways in which I sabotage my own success, how I create an endless feedback loop by moralizing my productivity and holding myself to impossibly high standards. As with most of the things that I write, I paused to consider the fact that I am possibly the only soul who experiences this and that whoever reads it will find nothing and no one to relate to.

The post went viral — more viral than anything else I have ever written. Maybe more than everything I’ve ever written all put together. My inbox was (and is — I am still working to get back to each of you!) bursting with emails from people who felt the same way I did. I heard from people of all ages, genders, and backgrounds. They shared their own struggles, which often included the act of writing and sending the email to me. It was shocking to see the common threads that wove between the emails and messages and Instagram comments.

People who had never met me were writing to tell me how much I sounded like them, how hard they struggled to accomplish even the smallest of tasks because they were so wrapped up in doing everything perfectly.

Some had lost jobs as a result, while others self-medicated with drugs, alcohol, or food. What moved me most was that almost all of them mentioned the very fear I had felt before publishing the piece: that they were the only person on the planet who felt this way.

If we work hard and look the part, we will find success and happiness. When we instead encounter isolation and misery, we assume it’s our own fault. We’re not doing perfectionism as perfectly as we could be.

It was all very unexpected, and yet it made perfect sense. How often do we see another human being discuss their flaws so frankly and openly? Of course perfectionists would find resonance in a story like that; they’ve been hiding the same one for years — sometimes their entire lives. While it was incredible to feel so unalone in a problem I’d heretofore thought unique to my own mixed up mind, I can’t help but be devastated to learn just how pervasive perfectionism has become.

In a culture where the only socially acceptable response to “How are you doing?” is “I’m doing good/OK/some other palatable non-emotion,” perfection is all but expected. In order to be “doing OK,” we must also be succeeding in all the arenas of life. American bootstrapping has created a culture in which asking for help or making mistakes is unacceptable; we should all be able to accomplish whatever we set out to do by sheer virtue of our exceptional individualism. If we work hard and look the part, we will find success and happiness. When we instead encounter isolation and misery, we assume it’s our own fault. We’re not doing perfectionism as perfectly as we could be.

The response has forced me to examine my own perfectionism more closely, to challenge it when I feel it lurking beneath my thoughts. Writing an article isn’t near enough work to unpack the nesting doll of dysfunction brought into my life by perfectionism. I even found myself flailing in the face of it — after going viral, I struggled (and struggle) to write something that will “measure up” in comparison. I keep reminding myself that “measuring up” should not be the main goal of my writing — or anything that I do, for that matter.

The process is far more rewarding than the product. The stumbling is more instructive than any performance of togetherness I could cobble together.

We need to stop trying to be perfect. I know better than most that it is much, much easier said than done. But it’s OK to struggle with the pressure to be perfect even after realizing how harmful that pressure can be. In fact, I’d call it a great step forward. What better way to unlearn perfectionism than by doing so imperfectly?

If you like this article, please share it! Your clicks keep us alive!
Tags
OCDame
anxiety
OCD
Perfectionism
productivity
mental illness
stress