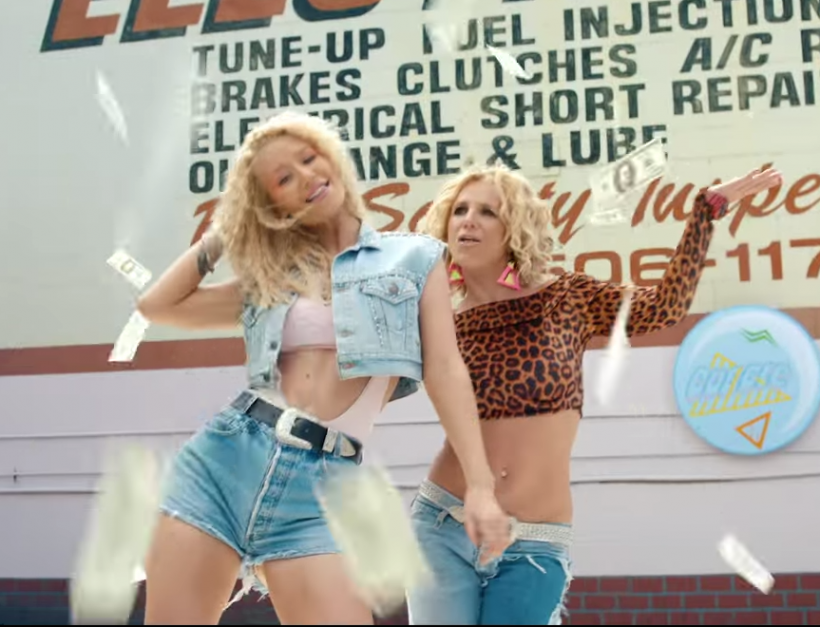 Like most Millennials, much of my life lessons have been gleaned from Britney Spears' music videos. (Playing with a man's heart is not nice; when in doubt, take out your anger on a chair; celebs have guardian fairies—you know, the usual.)

Because of this, we are pleased to announce that the music video Iggy Azalea and Britney Spears duet (just kidding) "Pretty Girls" has officially dropped! Without further ado, celebrate the wisdom of pop music videos!

1. Cars Are For Dancing; You Don't Need To Use The Steering Wheel 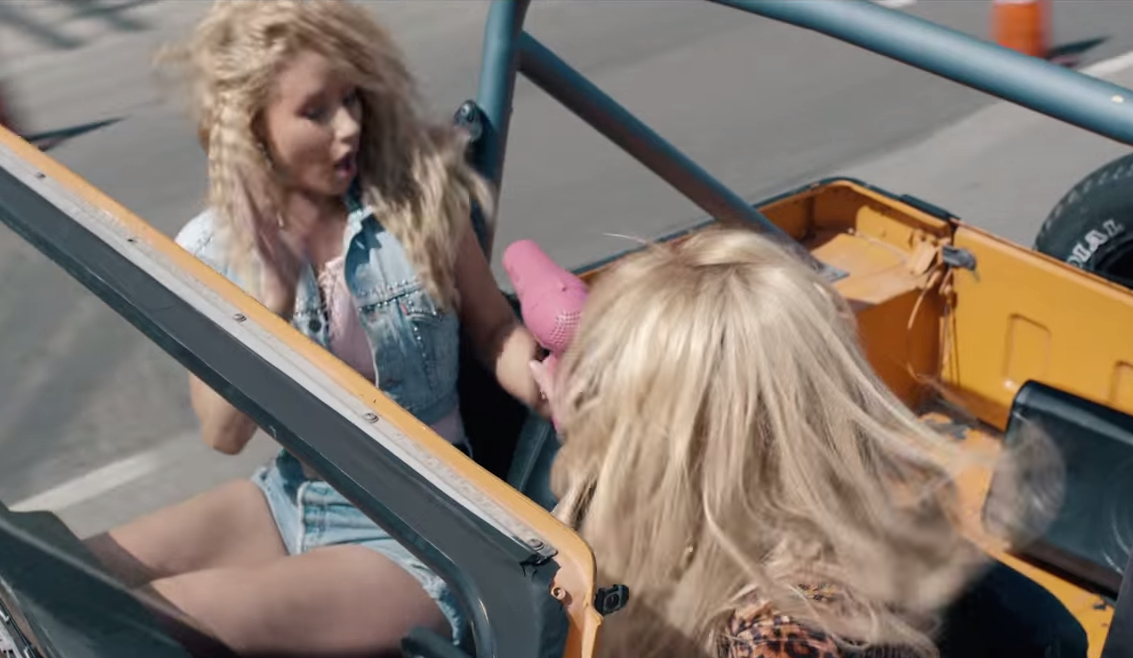 Bless Britney, and all pop icons that follow! We've been doing this whole "driving" thing incorrectly for years! See that? Britney is helping Iggy dry her hair while she drives. What a nice friend.

2. Hip-Huggers And Crimping Are Still Cool

In lieu of all things glorious, don't throw out those crimpers and hip-huggers! Britney rocks a pair of hip-huggers at a car wash, while Iggy takes great pains—literally—to tease her crimped hair. Since the song is called "Pretty Girls," I think it's safe to assume that this is part of the official hottie uniform. (Don't wear them together though—let's not be hooligans about this.)

3. Turning A Man's Pseudo-Ejaculation Pink Is A Good Thing 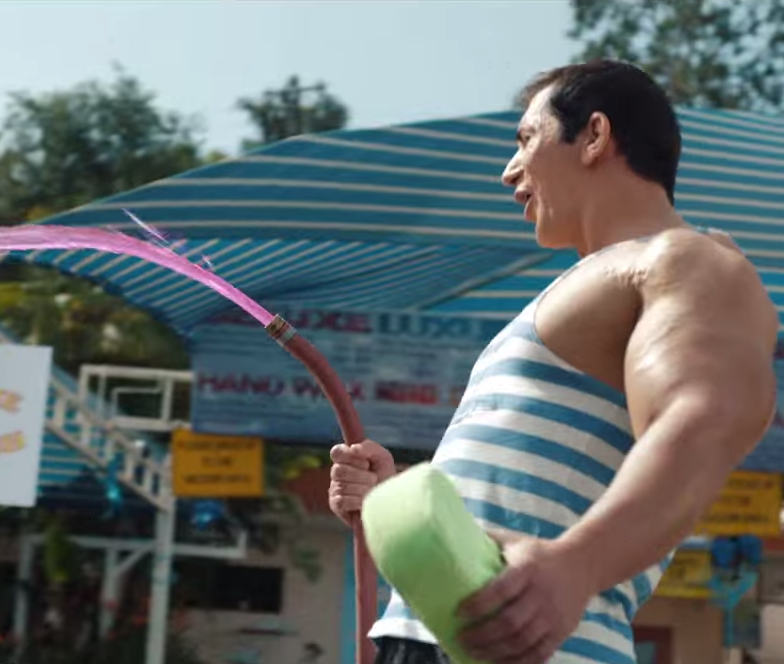 After years, and years of—wait, is Mom reading this?—listening in various biology classes, we know that a man's ejaculation is supposed to be some shade of white. We must protect the blessed seed to produce life! Now, we're seeing things turned around: Iggy, who is a magical alien in this video BTW, turns a suspiciously sexual looking water hose flow pink. Better yet, the man holding the hose (hence "suspiciously sexual") looks elated! Hey Iggy, can you teach us your ways? His muscles are really big, so I think we're supposed to like him.

4. Aliens Just Want To Be Popular, And Have Fun!

In recent months, scientists (and other people smarter than I) have debated the possible perils and benefits of communicating with extra-terrestrials. Sigh no more, nerds! The verdict is in: Aliens are, like, liiiiiterally, ultra rad! Iggy takes money from an ATM, upgrades an '80s phone to a new Samsung (not at all a product placement), and parties with everyone. See Stephen Hawking, aliens aren't resource-greedy! 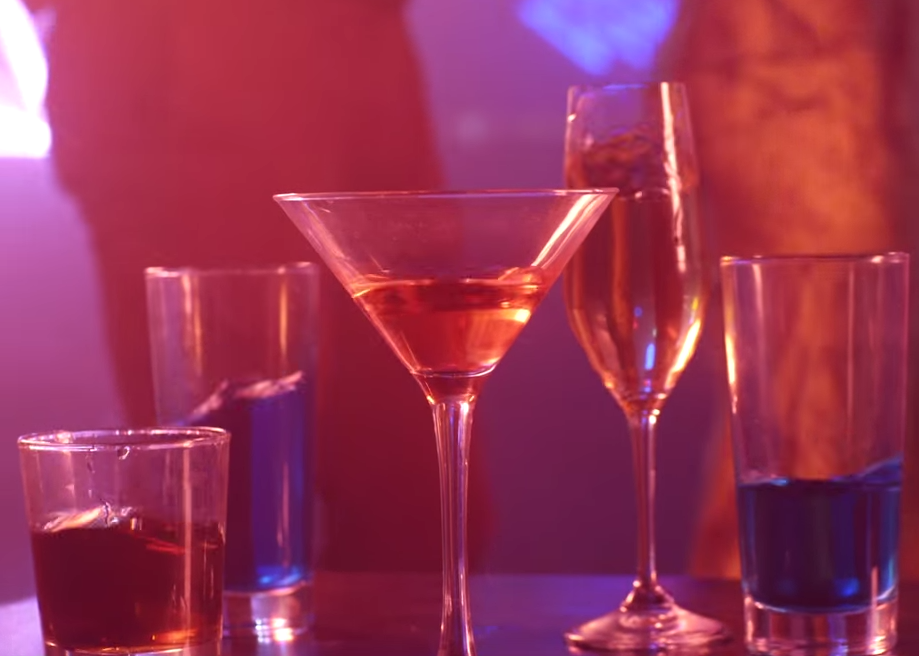 With that mind-blowing bit, we're officially done with life lessons for the day. Enjoy the video.