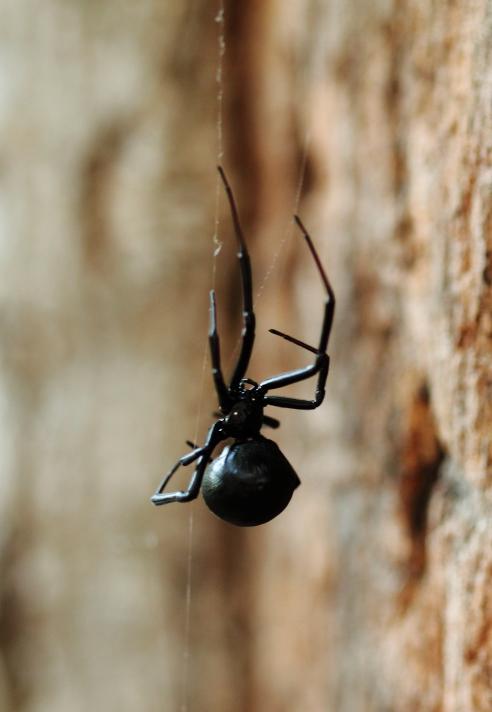 Whether you see this as a sign of heavenly benevolence or malevolence is really your own perspective. The Sydney Morning Herald reported earlier in May that it’s raining baby spiders in the Southern Tablelands region of Australia. Millions, to be exact.

Locals feared that the region will be invaded by spiders.

"The whole place was covered in these little black spiderlings and when I looked up at the sun it was like this tunnel of webs going up for a couple of hundred meters into the sky,” said Goulburn resident Ian Watson in an interview with the Sydney Morning Herald. "But at the same time I was annoyed because ... you couldn't go out without getting spider webs on you. And I've got a beard as well, so they kept getting in my beard.”

According to Naturalist Martyn Robinson, the baby spiders were using a dispersal technique called ballooning. Ballooning releases a streamer of silk that catches on the breeze and carries the spider resulting in the abnormal mass migration. The silk produced is called gossamer or Angel Hair. Researchers predict that spiders will disperse once the weather heats up.

"They can literally travel for kilometers … which is why every continent has spiders. Even in Antarctica they regularly turn up but just die," Robinson said to the SMH. "That's also why the first land animals to arrive on new islands formed by volcanic activity are usually spiders.”

If you don’t have arachnophobia, you might have it now.