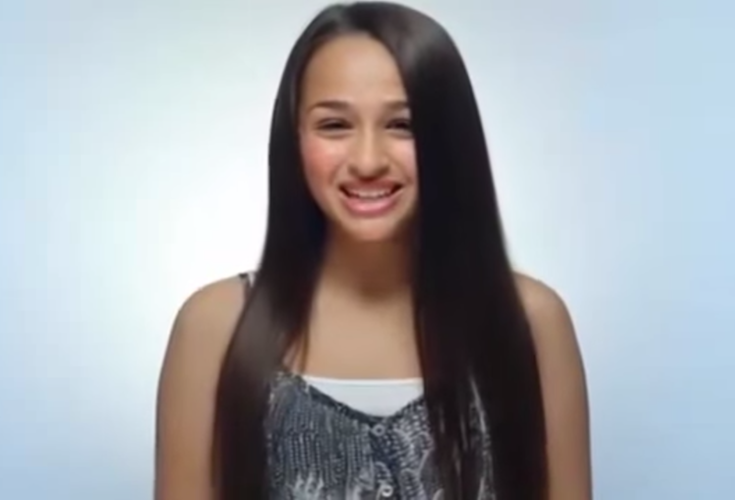 It can be hard to avoid feelings of cynicism when watching treacly, feel-good TV ads—we're lookin' at you, Dove—but a new spot from teen skincare line Clean & Clear genuinely inspires.

In her ad spot, Jennings reveals that she always felt like a girl trapped in a boy's body, and shares that she has only recently started to feel comfortable with herself. She briefly reflects on cruelty she's faced from peers—like being called "it"—before  laughing and traipsing about with new friends.

Jennings is treated as an average teen, helping to defy the damning stigmas trans women face. As we've reported before, trans women have a 1 in 12 chance of being murdered simply for existing. To put Jennings in a public advertisement of that magnitude is both brave and essential. Awareness like this can lead to change.

And we're not too cynical to say it.