Listful Thinking: 3 Petitions that are Way More Important Than Justin Bieber Getting Sent Back to Canada 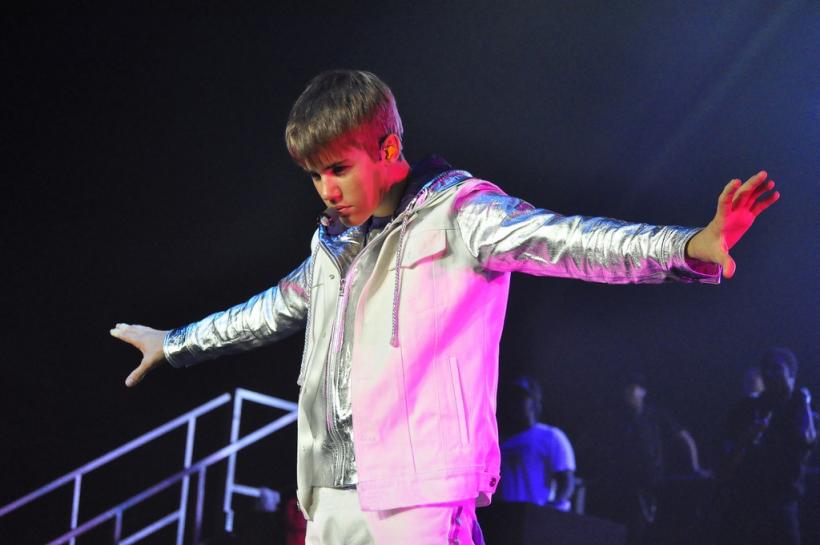 If you follow the news cycle at all, you probably heard that there was a whitehouse.gov petition to deport Justin Bieber back to Canada for tarnishing American greatness with his bucket-peeing, DUI, fat-shaming douchiness—and that the White House actually responded to the petition because it generated so. many. signatures.

Yup. This is pretty much hilarious, amazing and highly clickable news fodder—what those in the biz call "headline gold."

But let's all step back for a minute and acknowledge that it's also pretty damn tragic. Obama's "for the people, by the people" initiative was designed to push for progress on important issues involving everything from human rights to immigration and gun control. So why are people spending their time signing a bullshit-y, gotta-have-a-gimmick petition like the Bieber deportation or—to cite a similar example—one supporting the deportation of British TV host Piers Morgan? And why-oh-why does the media choose to salivate over this salacious stuff, while pretty much ignoring everything else of any actual importance on the site?

Citizens and journalists of America, we hereby petition you to be and do better. Here are some petitions that do deserve attention on whitehouse.gov, all of which have been epically eclipsed by the Bieber petition's 273,968 (!) signatures. Get your prioties straight people! There are—gasp!—bigger fish to dry than a punk teen pop star with a swagger and acne problem.

1. "Foreign Graduates with Advanced Degrees (M.S. and Ph.Ds) Should Get Green Cards. They Promote Innovation and Job Creation."

Why it's more important that Bieber: Despite its relatively paltry signature count, the White House has responded a few times to this petition, which offers one tangible way to tackle the high-profile issue of immigration reform, a key agenda item for Obama's second term. The petition helped spur key related initiatives, including an expanded list of STEM programs that qualify graduates for student visas, and a new electronics immigration system.

Why it's more important that Bieber: This petition is simple but significant: legally recognize genders besides "male" or "female" on all legal documents and records (as our friends down under in Australia and New Zealand already do.) This could help overcome the dangerous stigmatization of transgender people—according to the Gay and Lesbian Task Force, 41% of transgendered people revealed that they had survived a suicide attempt. "Have the army allow transgenders to join" (91,664 signatures) is another cool petition fighting for similar rights.

3. "Urge the FDA to Say YES to Accelerated Approval for safe, effective therapies for children with Duchenne."

Why it's more important than Bieber: Here's something particularly powerful about the site: it can open people's eyes to issues they weren't already aware of. Case in point: this petition urging the FDA to consider a new drug with the potential to treat Duchenne muscular dystrophy, a disease that affects one out of every 3,500 boys born in the U.S., leaving most in wheelchairs by their teens and dead by their 20s. And—drum roll please!—this petition and related efforts have paid off! Just yesterday, it was announced that the FDA has developed a potential path forward and is willing to consider the drug for accelerated approval.

So what are you waiting for?!