For the Love of Science, Keep Pop Rocks Out of Your Snatch! 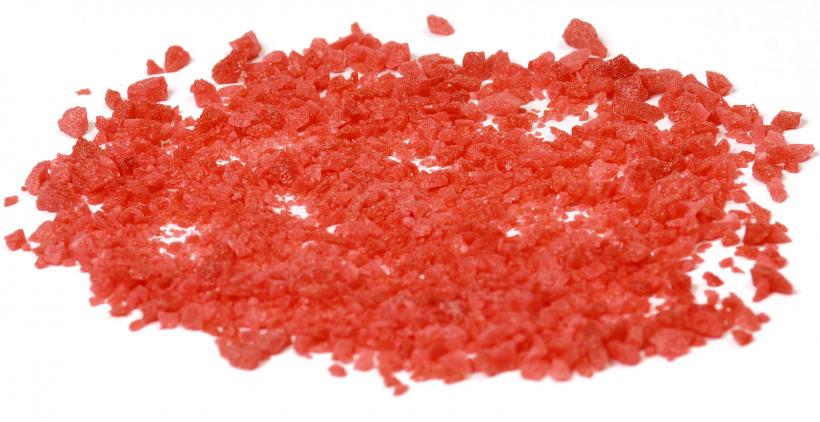 People. It's sad that we have to make this announcement, but since it was featured on TLC, we feel it's important to play doctor (no, not that kind) for a moment to share this PSA: putting Pop Rocks in your vagina is a really bad idea.

Due to an unfathomable lack of intelligence, shows like Sex Sent Me to the ER not only exist, but are watched by lots of people. On the latest episode, a couple decided the lady's sugar walls weren't sugary enough. Naturally, Pop Rocks were brought into the bedroom (because, duh) and the dude eagerly dropped them in his mouth and started going down on the woman. A nasty burning sensation followed, and the two were rushed to the ER.

This was such a bad idea that we don't even know where to begin. First of all, it is stupidly easy to get a vaginal infection—hell, you can get a wicked UTI just from not peeing after having sex. Plus, Pop Rocks themselves are loaded with ingredients that belong nowhere near your cave of wonders. They contain sugar (Archer fans know: "THAT'S HOW YOU GET ANTS!"), lactose (milk sugar), corn syrup and, oh ya know, carbon fucking dioxide. That's right, aside from the sugar orgy, the candy is processed with carbon dioxide, which gets released when confronted with heat from your mouth . . . or vag. This is what makes the candy "pop."

Image: What doesn't go in your vag. Courtesy of, Wikimedia Commons