Why Are Infertile Couples Slamming Shutterfly? 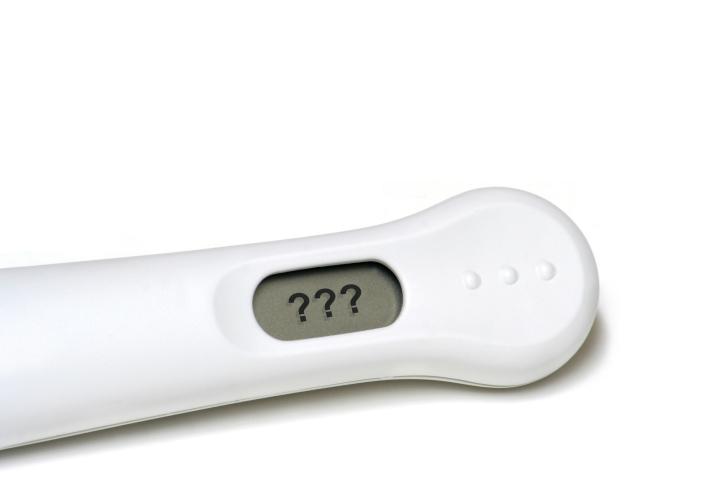 Yesterday, photo company Shutterfly made a seemingly run-of-the-mill error when it (inadvertently) sent this kitschy email to all of its customers:

Congratulations. There's nothing more amazing than bringing new life into the world. As a new parent you're going to find more to love, more to give and more to share—we're here to help you every step of the way.

Because it's 2014, the masses took to Twitter. Some thought it was hilarious:

Overheard outside 1-on-1 review with #Shutterfly email manager: "But it had the highest open rate of any campaign this year!?!" #spin — Ryan Chamberlain (@poliholic) May 14, 2014

But others were outraged:

Hey, @Shutterfly - massive email fail. I don't have a new baby and am, in fact, struggling with infertility. pic.twitter.com/4swcPkwN1a — Ruby & Lady (@RedHeadStepmoms) May 14, 2014

Ruby & Lady's comment hits hard because—big oops, Shutterfly—infertility is a devastating issue for many women. How many? Studies show it affects roughly 10% of U.S. women between the ages of 15 and 44 (never mind why a 15-year-old is trying to have a baby, that's just what the research tells us). Not only that, but 7.5% of men in the same demographic also suffer from it.

Many issues can increase a woman's risk for infertility. Some are the usual no-nos—being overweight or underweight, poor diet, smoking. Others are outside any person's ability to control, like blocked fallopian tubes and the presence of (non-cancerous) lumps of tissue—called uterine fibroids—in the uterus. There can also be hormonal issues, such as a (rare) problem with an inpenetrable cervix. Of course, age is also a factor—we have a limited number of eggs, ladies!

But here's what's really alarming: 20% of couples who experience infertility will never know what's causing it. Current research simply has no answer for them.

It's understandable, then, that some would not take kindly to Shutterfly's "congrats, you're having a baby!" message. The company has apologized—and hey, accidents happen—but it just goes to show that infertility is no laughing matter.

Image: Positive or negative? It's questionable. Courtesy of, ThinkStock