I'm a Woman Who Was Violent Against a Man. Here's Why I Will Never Let it Happen Again. 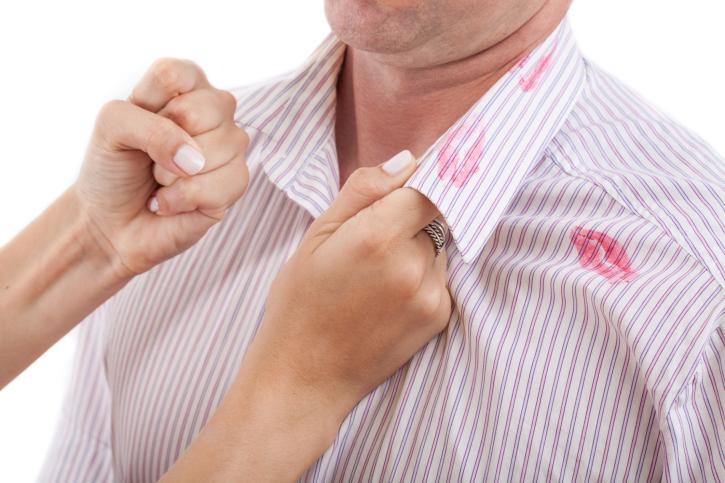 I still look back on it as the ugliest, rawest experience of my life. I had just learned that my then-boyfriend cheated on me while I was asleep in the next room, and the revelation set off a chain of reactions that grew more unhinged and volatile by the moment: first a benign crushing migraine, then crying, then yelling. And then, finally, physical violence.

The movements shot out of me with the precise explosiveness of a flare gun: I shoved him, hard, and when he curled up in a ball on the floor, arms wrapped around his knees, I kicked him, again, again, again.

I did no actual harm—no bruises, no blood, not even a red mark—and my anger subsided, of course. Yet I still remember when it was all over how our bedroom resonated with the haunted silence of a crime scene after the crime. I couldn't shake what had just happened, or the disturbing feeling that I had taken things too far.

Since then, I've compartmentalized this dark moment of my life away. But I was recently reminded of it again when, of all things, Solange Knowles captivated America with her outburst against her brother-in-law, Jay-Z. While there was ample speculation about why the attack happened, no one seemed all that concerned about the violence itself, which it's worth noting was surprisingly brutal and unrelenting. If the tables had been turned, there would've been an outcry; as it was, people were curious but not aghast.

Of course, there are sound reasons to be less alarmed about female-on-male violence than the opposite: namely, men are typically more physically dominant and therefore able to inflict more harm on women, and they tend to be in a position of power when the violence is happening.

But if the reason to brush off this form of violence is a lack of physical impact, should we then allow men to be violent against women when there's no threat of injury? Is it OK in situations where the man is physically weaker than his female partner? What about homosexual couples—is lesbian violence always fine, and gay violence always not . . . or does it not matter, because they're hypothetically on a similar playing field?

The confusion inherent to this argument leads to another possible conclusion—and it's one that casts an aphotic shadow over my own past experience. It's never OK for a woman to violently attack a man, just as it is never OK when a man does it.

When I resorted to violence, it truly felt like my only recourse at a point of complete powerlessness—like I couldn't effectively communicate the fury within me unless I resorted to primal, prototypically masculine violent rage. I was also, of course, lacking good sense, drunk as I was on a heady cocktail of confusion, hatred and breathless pain.

But while these reasons may explain my behavior, they don't justify it. And I've had to make peace with knowing I was wrong.

I was wrong because violence isn't only detestable when there are bruises or welts to show for it. There is ugliness in the act itself—in the moment when control is lost and the person before you stops becoming human, and becomes your victim. At the time, I wanted so desperately to convey strength, but I realize now it was the weakest I've ever been.

For these reasons, if I'm ever in a similar situation again, I want to know that I can refrain from violence. And if I don't, I think I should be held accountable for my actions, just as men are. Isn't that what gender equality is all about?