Should We Judge Women Who Strip Their Way Through College? 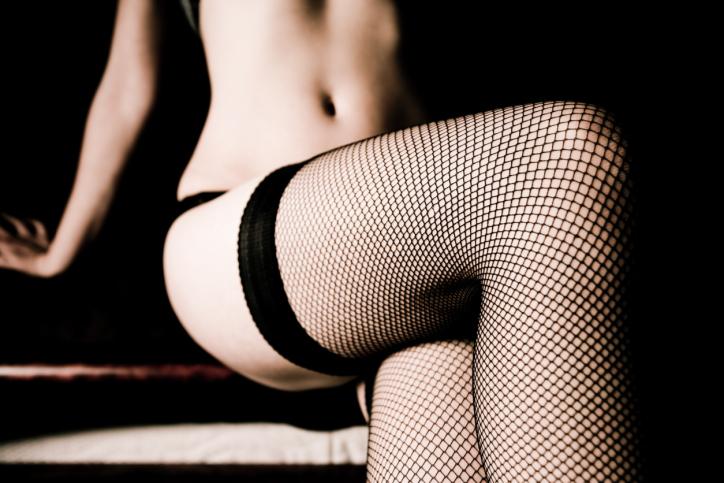 We all make sacrifices—yet everyone has a different definition of what that entails. For Maggie, a college student at the University of Maryland, "sacrifice" means stripping every other weekend in order to graduate debt-free.

Are you sitting down? Here's how much money Maggie makes every year by disrobing for strangers: $180,000.

As a double major in political science and Spanish, Maggie intends to pursue a career other than risque dancing after she receives her diploma. And in the meantime, stripping is proving to be a valuable way to pay for her education.

So what's the problem?

Hint: it starts with an "s" and ends with a "tigma." Many argue that paying to see women naked cheapens and objectifies the female body. This is particularly troubling when you consider Maggie is a smart, educated woman who shouldn't have to degrade herself for easy money. But while there's some truth to this patriarchal ugliness, the situation isn't quite that simple.

Consider that as of this year, the average college student will mosey off the graduation stage saddled with $33,000 in debt. Wouldn't it be better for savvy young women to enter the professional world debt-free, without a dark cloud of debt looming over their heads? How many other options are available to women who need to make fast, amazing cash while working only nights?

It's also worth questioning why we have such a negative knee-jerk reaction to stripping in the first place. As writer/teacher/mother Sheila Hageman points out, it's important to remember that feminism is all about choice.

The literal definition of feminism is the belief in the social, political, and economic equality of the sexes and the movement organized around this. But we all know that feminism is about something more and is open to interpretation. Feminism is about women having real identities of their own, rather than living as man-made beings . . . so how can a stripper be a feminist if she is putting herself onstage for men's pleasure with no thought of making a feminist statement?

Women should feel as free as men always have and that begins with having the freedom to choose what we want and do not want to do with our bodies.

If Maggie (and other women) see stripping as a means to an end, should we really be so harsh to judge? Choice is instrumental in our construction of feminism and—like it or not—stripping is a choice.

As women, by berating others who choose to strip, we are also contributing to misogyny by implying that the only possible motive could be male attention. In Maggie's case, this clearly isn't true. She's about to start her future debt-free, a significant asset for her future professional success.

Of course, it's fine not to be comfortable with stripping yourself. But again, it's all about choice. And it's not fair to assume your decisions reflect those of women everywhere.

Image: My oh my, will you check out those debt free legs! Courtesy of, ThinkStock