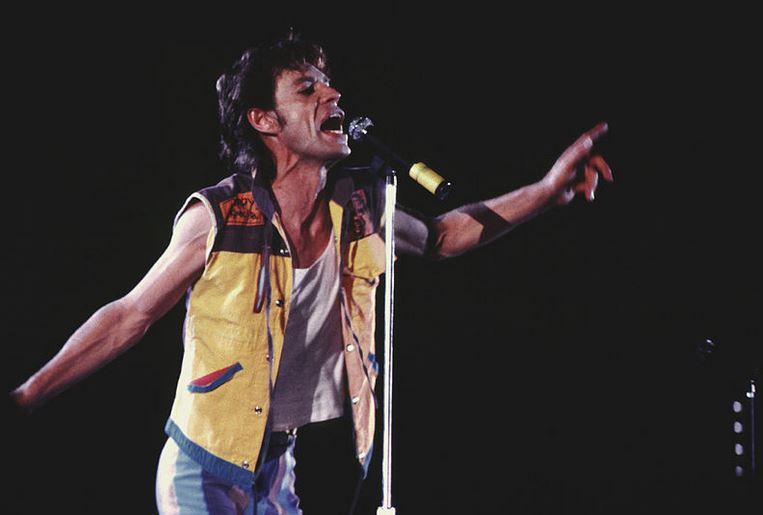 For reasons entirely unclear to me, Mick Jagger is acclaimed for his dancing moves. Despite the fact that his clear lack of athletic ability surely made him the last pick in every childhood pick-up game, the world has bought into the fallacy that he has both muscle coordination and rhythmic ability.

Sometimes I seriously feel like I’m living in the Twilight Zone. Does no one else see this? That’s why this YouTube video is so gratifying. Here, Mario Wienerroither provides the 1985 “Dancing in the Street” video made by Mick Jagger and David Bowie for Live Aid, strips it of the music, adds sound effects reflective of the strange movements we are witnessing, and reveals Jagger to be the painfully awkward dancing robot he his. Granted, I have no real beef with David Bowie—this is between me and you, Jagger.

If you like this article, please share it! Your clicks keep us alive!
Tags
Mick Jagger
David Bowie
dance
Music
LiveAid
Funny
video