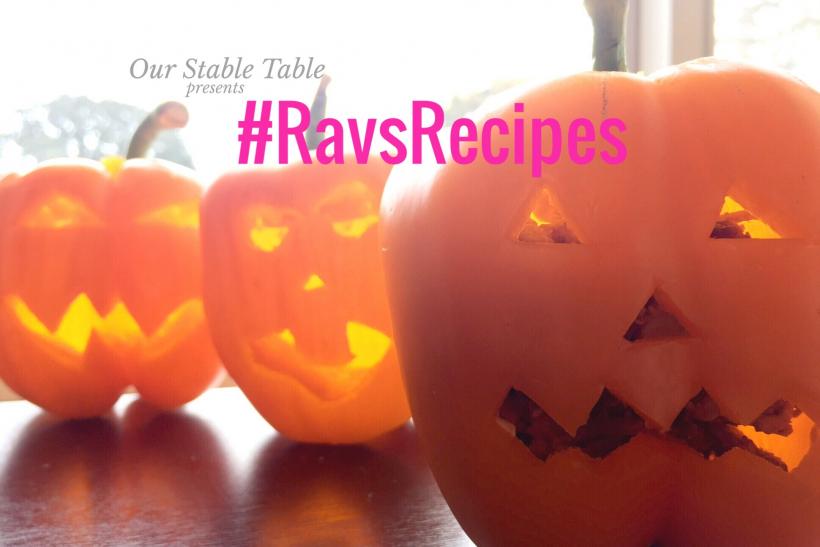 Everyone's favorite candy holiday is just around the corner. And I have to tell you, I'm feeling like one of those mythical Pinterest creatures that you read about but never actually see in person. We have managed to eat at home almost every day for a week, I found a Halloween costume for my toddler at a secondhand store, and I made crafty food that impressed everybody but me.

Anyway, here's the trick to my savory treat: Skip the pumpkins. Carve bell peppers. They are edible as-is, they require much less work, there is virtually no clean-up, and it's a fun family activity. Stuff the bell peppers with a little pulled pork, rice, cilantro, and a dash of lime juice, and you are in business.

First, pat yourself on the back like the awesome person you are. You are doing A Holiday Thing, and that's notable sh*t.

Next, plunge your paring knife just to the side of the stem up top. Cut in a circle around the base of the stem, making sure to keep your knife angled slightly toward the center of the bell pepper. Remove stem and cut the seeds off the stem.

With your handy little spoon, clean out the insides of the bell pepper. Make sure to get as many little seeds as you can, and remove the white pith that kind of look like dividers. Don't overthink it. Just do it.

Take your paring knife and carve. Triangles, circles, jigs and jags, go nuts. Marvel at your own craftiness as the bell pepper becomes art before your eyes.

Stuff your bell pepper with some sort of deliciousness. I choose carnitas and rice. If you are handy with a crockpot and possess foresight, you can make the carnitas in a crockpot. If you are like me and just can't seem to get it together enough to figure out what to make for dinner until 15 minutes after you should already be eating, go to Chipotle where they know you by name and get a side of rice and carnitas. Stuff your bell pepper right there at the cash register and wow an awestruck restaurant full of people with you bell pepper Pinterest skills. 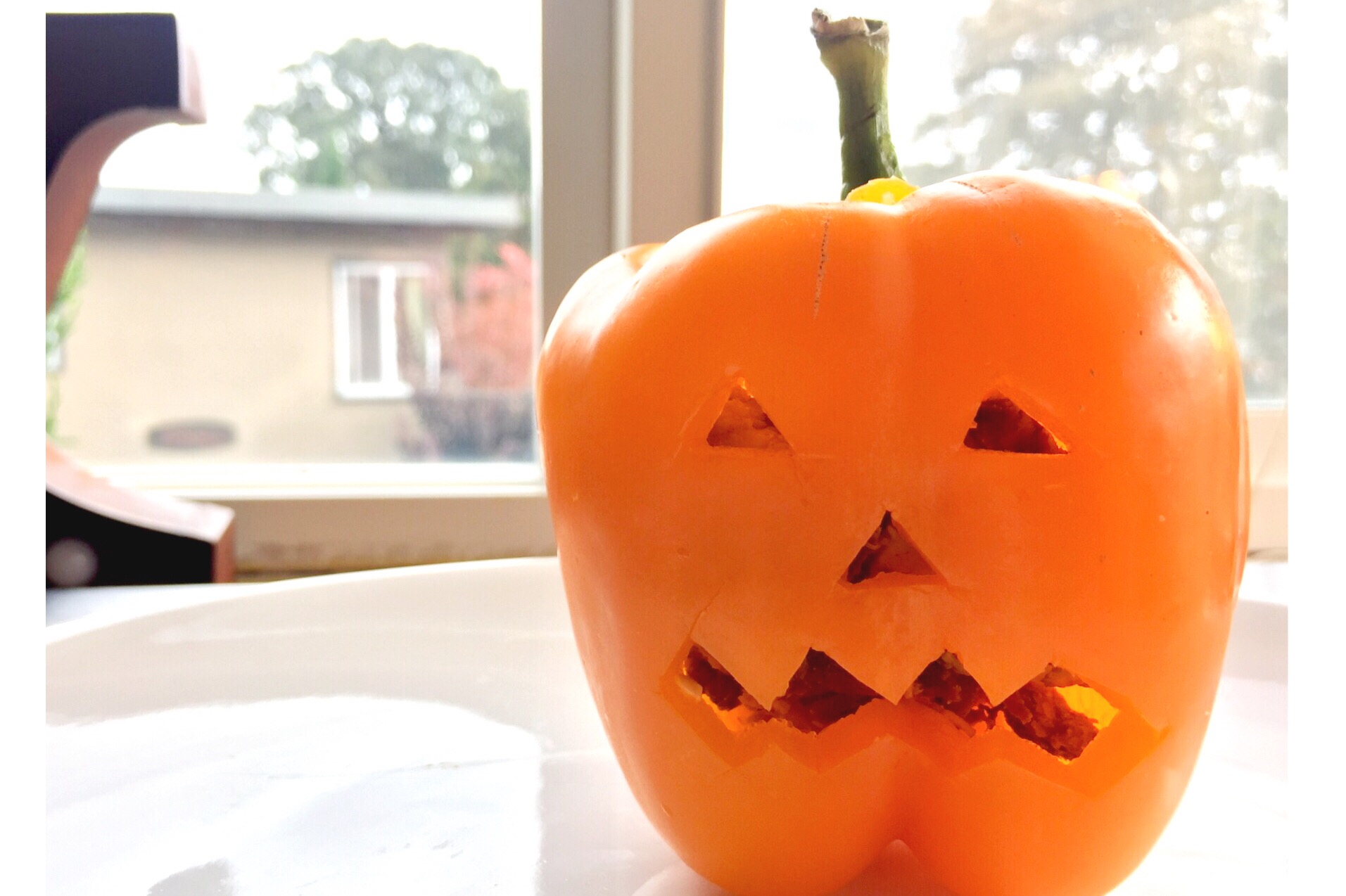 If you like this article, please share it! Your clicks keep us alive!
Tags
#RavsRecipes
Stuffed
bell peppers
Halloween
recipe
video
Pumpkin 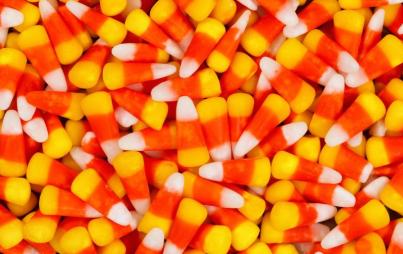 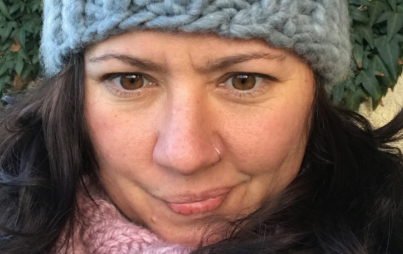 Bring On The Pumpkin Spice Everything; It’s Muthafreakin' FALL Y’ALL