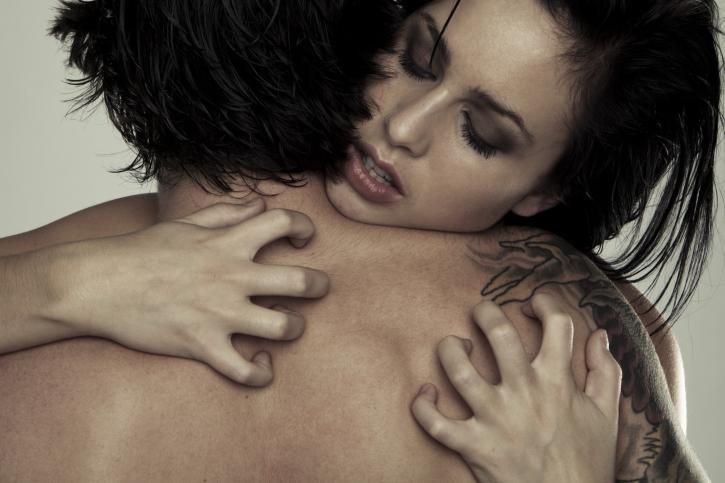 The controversial two-part film Nyphomaniac will be released on DVD today. And to get you in the mood (wink wink), we've compiled some surprising facts about real-life nymphos.

One note: The term "nymphomania" isn't actually recognized by professionals anymore; instead, they like to call it "hypersexuality." So this naughty list compiles info about both subjects.

When the word "nymphomania" was still used, it only applied to women. In Greek mythology, "nymph" was the name of little spirits—who coincidentally always resembled beautiful young women—hiding in nature. "Mania," meanwhile, refers to excitement and excessive enthusiasm. So, in short, the word literally translates to . . . "excessively excited spirit." Or something.

There's some mystery surrounding hypersexuality, but it's believed to be caused by an imbalance of serotonin, dopamine and norepinephrine.

3. It's different from mere horniness

Sure, we may say "Jenna Jameson is a nympho," but there's no truth (we think . . . ) to this statement. True hypersexuality isn't just about really (really) loving sex; it's characterized by invasive thoughts, fantasies and urges that operate at an intense level. Before diagnosing, signs must persist for a minimum of six months. These feelings are strong enough to interrupt the person's life and to make work, friendships and other relationships difficult, due to things like cheating, obsessive attachment, pornography addiction and other actions not generally conducive to healthy partnerships. 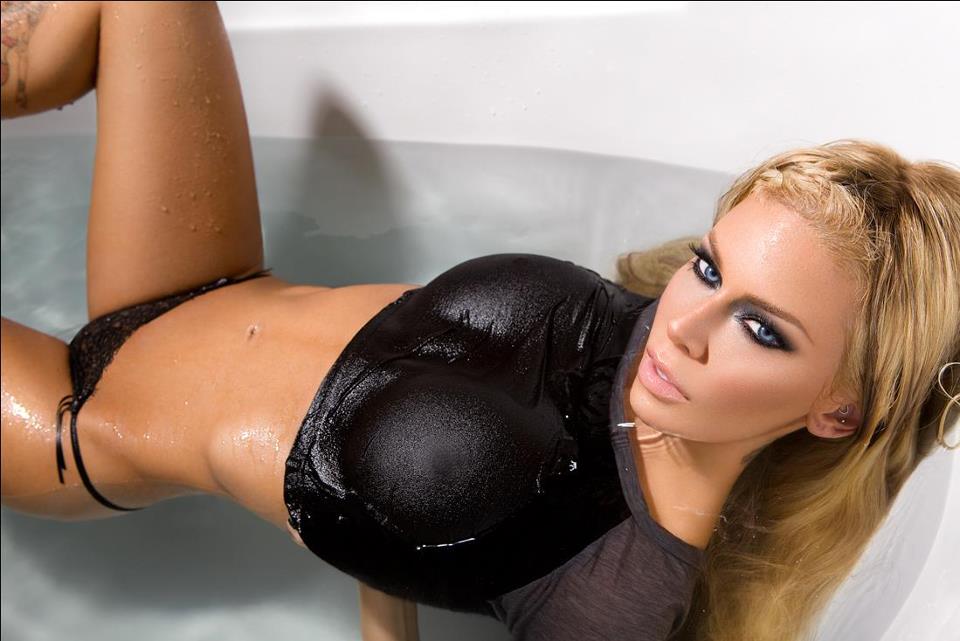 So basically, craving lots and lots of nookie doesn't make you a nympho. It just makes you horntastic. And yes, that's totally the technical term.

4. It's often linked with bipolar disorder

Remember the "mania" definition? Those who suffer from bipolar disorder experience recurrent states of extreme depression and manic highs of exuberance. During the overly enthusiastic bouts, they can become affected by hypersexuality. This doesn't mean the two always go hand-in-hand, but there is a connection between the two.

5. It may be caused by sexual abuse

Did you ever see Black Snake Moan? Spoiler alert: The hypersexual woman chained to a thermostat had a history of sexual abuse. Though the film got some flack for this—on the grounds that it was offensive to women—there's some truth to it. Studies have indeed found a correlation between past sexual abuse and hypersexuality. The theory is that victims are desperate to reclaim power robbed from them, and lose control while seeking it. 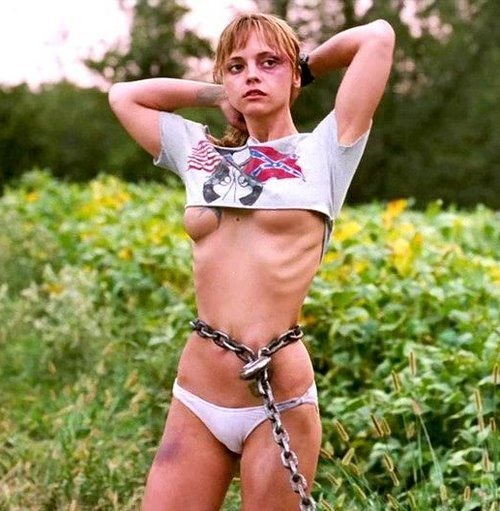 6. It's also found in dementia patients

Studies have also found a correlation between dementia and hypersexuality. Scientists aren't sure why, but it's not unusual to find a dementia patient acting inappropriately at the nursing home. Perhaps that's why STI rates in retirement communities are on the rise?