Wait, Kesha is a Minister and Married a Gay Couple? 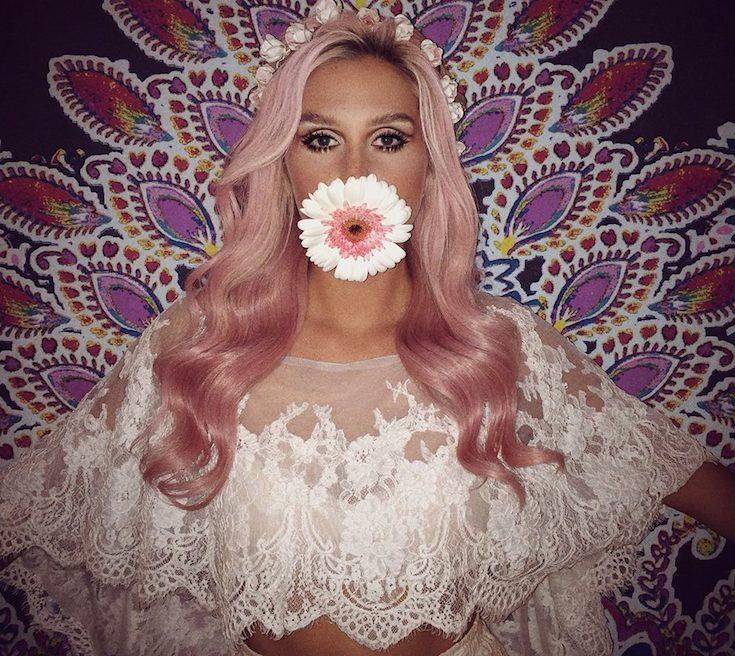 Turns out Kesha (no $ anymore—she's a classy dame) is more than just a spelling-challenged pop songstress. On CBS News' Civil Rights section today, Kesha boldly told the story of the time she got ordained as a minister and performed a beautiful wedding for a gay couple.

I got ordained as a minister so that I could perform a wedding ceremony for two of my friends in 2012 in California. It was such an amazing experience to help two beautiful women cement their commitment to each other through marriage.

But as joyous as that experience was, it was at the same time infuriating to think that gay marriage is still illegal in a vast majority of the U.S.

I was honored to participate firsthand in a wedding between two women who love each other. I saw how much in meant to them, and I can't understand why any person or any law would stand in-between that kind of love.

Celebs rarely keep their opinions quiet, and sometimes they're so ill-informed that their verbalizations are dangerous (cough Jenny McCarthy cough). When it comes to civil rights issues, their voices are more appreciated. Given Kesha's immense reach—3.63 million Twitter followers—bringing awareness is nearly effortless. And she's not the only one in the spotlight who's officiated a same-sex wedding: others include Tori Spelling, Joan Rivers, Benedict Cumberbatch and even Supreme Court Justice Ruth Bader Ginsberg.

Perhaps I'm overly optimistic about humanity, but I believe that even the most anti-gay folks would be softened if they could witness the love first hand. Now, if only we could force the entire Westboro Baptist Church to get ordained as ministers for gay weddings . . .