Self Deprecation Redemption: Why Monica Lewinsky Should Try It Out 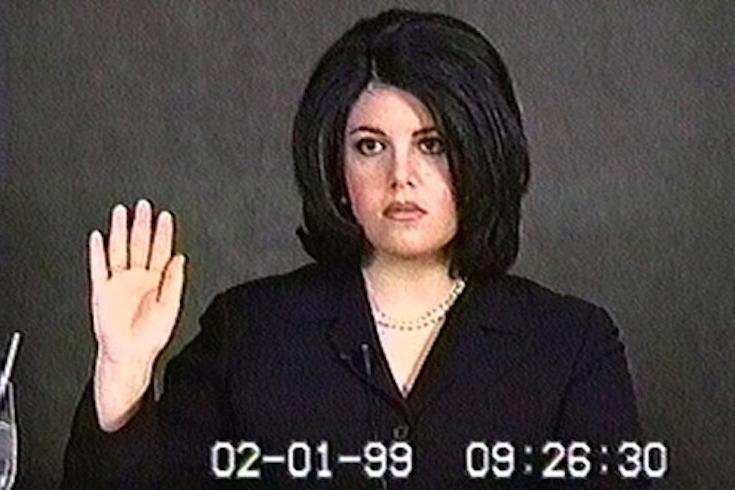 Image: I solemnly swear that I am up to no good. Courtesy of Tumblr

Monica Lewinsky has been ridiculed since 1998. On the one hand, we want to shake our fists and demand the nation end the slut shaming. (After all, Clinton was the one who produced the tell tale fluid on the clothing in question.) On the other hand however there are decidedly better ways to appease the masses and counter said humiliation than writing lengthy diatribes in Vanity Fair.

For perfectly understandable reasons, Lewinsky is still traumatized from the Clinton affair and she has taken to the blogosphere—namely Vanity Fair's—to lament her wounds on a regular basis. Yesterday she called out Orange is the New Black for a brief (and, coming from a mega fan myself, utterly forgettable) joke made at her expense.

Context: the girls are trying to frame a crooked corrections officer with an inmate's pregnancy (remember, they're criminals here). To ensure said CO is implicated, one character insists:

"Lewinsky that shit . . . get some splooge on your uniform."

According to her post, Lewinsky promptly "shuddered" and turned off the show. In retaliation, she wrote a thoughtful piece on the power of online rebuttals. If we lived in a world of debonair and kindly scholars, yes this might do the trick. But let's be real: our humor as a nation is slightly more mature than a seventh grade gym class. How else would shows like Tosh.0 survive? But I digress.

We get where Lewinsky is coming from and respect her attempts at countering her sordid past with humility and intelligent polemics on power, but given pop culture's massive influence on our public consciousness, it's better to own up to this stuff via some good old fashioned self-deprecation. You know, stoop to seventh grade level—but throw in a double entendre or two. We are grown ups (kinda). If Paris Hilton can rock an SNL style redemption, so can Monica Lewinsky.

Celebs Who Took Back Their Rep With Humor

Ah, the infamous sex tape scandal. Instead of crying alone in a closet, Paris handled the embarrassment like a pro. Donned in a demure gray suit, Paris walked on the set of Weekend Update—the pre John Stewart spin on news, a la Saturday Night Live—and braved some bullets. Jimmy Fallon openly addressed the scandal, then quickly began asking questions about the Hilton hotel located in Paris. So, the Paris Hilton. Then come the jokes. Is it difficult to get into the Paris Hilton? Like a bold bitch, Paris sassily retorts it's a very "exclusive hotel, no matter what you've heard." Can Jimmy use the back entrance? No. No one uses the back entrance. And so it goes—with jokes at Jimmy's expense too.

By the end, the audience is roaring with laughter and Paris looks pleased with herself. And she should be.

Is Jimmy Fallon the ticket to redemption? Maybe, because former Olympic athlete and husband to a witch Kris Jenner (AKA, mama Kardashian) Bruce Jenner definitely got the last laugh on Late Night With Jimmy Fallon a decade after Paris' moment. Bruce is notorious for excessive plastic surgeries. Sad? Yes. So blissfully easy to mock though. Time after time, Bruce received the brunt of such ridicule and decided he had enough. Bruce went on the show with Jimmy, and spent the whole conversation "man-handling" the host. (Hey, Jimmy's words not mine!)

First, Bruce told Jimmy that it was time to laugh at his face and produced embarrassing photos of Fallon. Laughter erupted—even from the boy genius himself! But Bruce wasn't done. Not only did he insult Jimmy's weak handshake ("maybe you work out at Curves"), but Bruce insisted that his own ass looked better in running shorts. Jimmy was forced to agree.

Bruce later said he felt great about it. Jimmy was humiliated—in a good way—and it seemed liked everyone had a good time. Well done, Bruce!

Remember that one time when Jessica Simpson married 98 Degrees member Nick Lachey and they had a reality TV show called Newlyweds? If you don't, pat yourself on the back. It was pure dreck. Anyway, at the time, reality TV show weren't really a thing—this was new territory. No one really could predict how this would go down. Jessica sealed the deal herself on the first episode by making a deal with the ditz devil. While eating a can of tuna, she asked her new hubby if she was eating chicken or tuna. Why? The label read Chicken of the Sea. When the shocking truth was revealed (it was tuna you guys!), Jessica took her snarky deluge in her stride, cleverly self-referencing her ignorance in her own music video. And yes, even a wide variety of t-shirt designs popped up on chests across the nation. Almost overnight, Jessica went from a pop star sadly interchangeable with Britney Spears to a bona fide legend.

Today? Who knows what Nick's doing. But apparently Jessica is the world's sexiest mom. See that Monica? That could be you! Except for the whole "mom" part. Minor details.