What are the Rights of Pregnant Women in America? 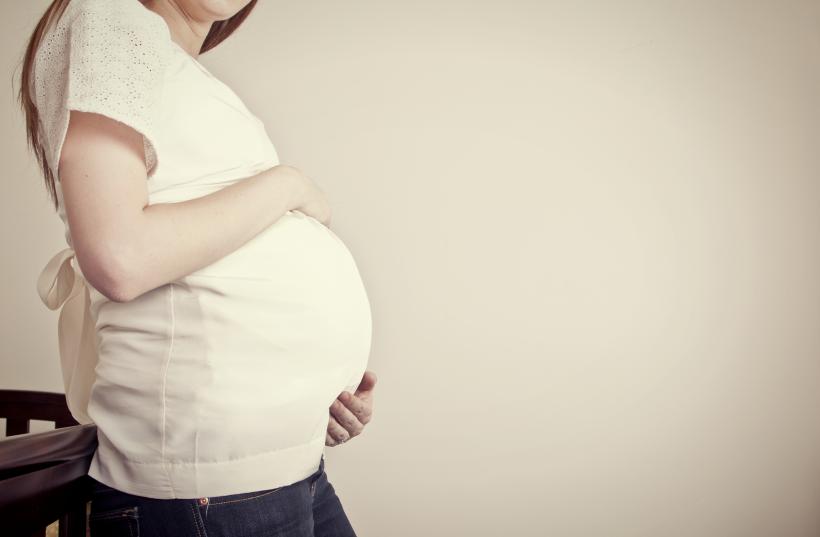 A terrible tale of workplace mistreatment is causing a tidal wave of turmoil in our favorite ocean the internet. Candis Riggins, mother of three, was working at Walmart while pregnant with her newest addition. Not knowing her rights, Riggins endured their callous behavior towards her health.

At the beginning of her pregnancy, Riggins was content with her job at Walmart but then things started to shift dramtically about five months in. Why? Riggins worked in maintenance—lifting heavy items and using cleaning supplies composed of harsh chemicals were part and parcel to her day-to-day routine.

Naturally, Riggins asked to switch roles; company policy required that she fill out a form on the computer stating her "career preference" rather than I don't know, having a manager say, "yeah lady! Get your awesome pregnant self behind a cash register. Customers can't say no a pregnant woman trying to upsell them! Muahaha." Something a little less sinister than what transpired. Riggins claims she completed the career preference form multiple times, to no avail.

Stuck lugging around heavy supplies reeking of chemicals, Riggins began getting sick. A lot. She even had to go to the hospital. Because of this, Riggins called in sick several times. Each time, she was assured that there would be no penalty for skipping work. So, you can only imagine her shock when she was fired from Walmart seven months into her pregnancy.

Walmart was Riggins' sole income. Because of her termination, she lost her apartment and relatives took Riggins and her children in. This tale of utter shittiness got us thinking. What are the exact rights of pregnant women in this country? And Just how badly did Walmart screw the pooch?

There is a federal law that protects pregnant employees. In fact, The Pregnancy Discrimination Act (of 1978) is an amendment to Title VII of the Civil Rights Act (of 1964).

1. Overall, you may not be discriminated due to pregnancy in the workplace. In any way.

2. As long as you are physically able to do the major functions of your job, a place of employment may not refuse to hire you if you're with child.

3. Again, if you are physically able to do your tasks—you can't be fired for being pregnant. Asking to switch positions in a giant retail store like Walmart shouldn't have been a big issue. At a small company that specializes in maintenance work, this would be a problem.

4. You know your body best. You may work as long as you physically can—that decision is not up to your place of employment.

5. You are eligible for 12 weeks of leave (paid or unpaid depends on your employer) to care for your new child. Same goes for adoptive parents. Check with your HR to see if you can apply, for there are specific rules for this (you must have worked there for 12 months and there must be a certain number of employees etc.).

6. If you are just temporarily (babies do come out eventually, you know) unable to perform tasks, your workplace may not discriminate against your condition.

7. Health insurance that is provided by your place of employment must cover pregnancy expenses, and other health issues that arise while the bun's cookin' away.

Want even more details? Check out this page on the US Equal Employment Opportunity Commission.