The Neck Rub That Could Give You a Stroke 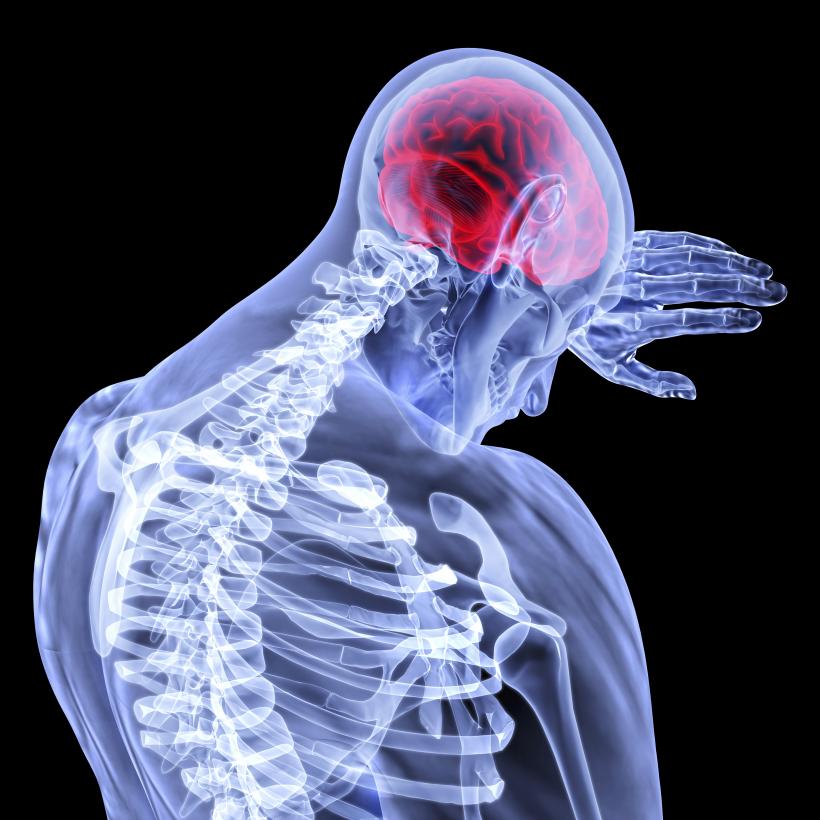 A statement released by the American Heart Association suggests that chiropractic neck work could increase the risk of stroke, fueling critics' arguments against the controversial practice.

The injury in question is called a cerebral dissection (CDs), or tear, in an artery wall. This can be exacerbated (or, as further research hopes to establish, potentially caused) by cervical manipulation, a common practice that involves adjusting the upper seven vertebrae of the spine. Patients with CDs who are experiencing symptoms such as neck or back pain without a proper diagnosis may seek treatment at a chiropractor's office; if the tear remains undetected, cervical manipulation could make the ailment worse.

These tears can result in clots if blood collects between the artery's walls, which can subsequently dislodge and block an artery in the brain, causing a stroke.

While a direct cause-effect relationship between neck work and strokes has yet to be established, the research is alarming enough that the AHA now recommends that health-care providers discuss these risks with patients.

All of which got us thinking: How exactly do physicians and chiropractors compare in terms of training and medical reputation? And when should patients be wary of chiropractic work?

Chiropractors vs. Physicians In the Classroom

One key difference between chiropractors and physicians has to do with the number of patients they see during training. While doctors of medicine can see thousands of patients over their time at medical school (a significant portion of which come from student-run clinics), chiropractors interact with significantly fewer—though it's worth pointing out that chiropractors focus mainly on the spine, whereas physicians need to mentally digest the entire body.

The accrediting standards have traditionally been very prescriptive, calling for 250 outside patients plus 100 more student and family. There are over 4,200 hours of instruction for our clinical doctorates. Doctors of chiropractic have more education and training in manipulation than allopathic physician (MDs), osteopathic physicians (DOs) or physical therapists (DPTs). Chiropractic education includes extensive work with cadavers as well as working with the latest technical advances with mannequins just like medical school training.

In short, chiropractors do receive a reputable amount of training. However, you should be alarmed if they make claims that fall outside the parameters of traditional schooling, which focuses mostly on spine work. Chiropractors who promise that they can resolve issues such as chest pain or bed-wetting should be taken with a grain of salt, for the simple reason that testing these theories often involves testimonials rather than placebo-controlled studies involving a significant number of subjects—a primary criticism made by clinical doctors.

What Should We Do?

Are we saying to avoid all chiropractors regardless of circumstance? Definitely not. The real difficulty lies in sussing out what the dangers are. It's estimated, for example, that there's 1 CD-related stroke per 100,000 to 6 million chiropractic patients. That's obviously a significant range, and more reliable testing needs to be conducted in order for anyone to make a fair judgment call on the safety of chiropractic therapy.

In the meantime, this correlation warrants a discussion with your physician to determine if individual risk factors outweigh possible benefits.