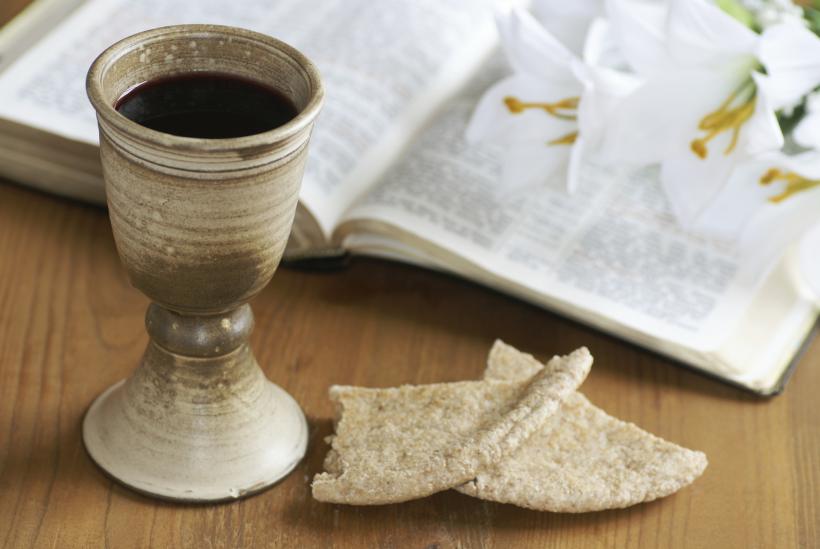 ​University of Kentucky professor Dr. Peter R. Giancola and former grad student Aaron Duke were building a risk profile for alcoholics when their tests yielded a rather surprising finding: the more religious the subject, the more violent they became after consuming alcohol.

The definition of spirituality used by the researchers was "finds meaning in the sacred," with no differentiation between belief systems. The study encompassed 520 participants, ages 21 to 35, residing from Lexington, Kentucky to the central region of the state. After the degree of religiosity in each subject was determined, each was given a beverage, some containing alcohol and others not.

As most would predict, the level of violence decreased as the subjects' level of spiritual devotion increased. As most probably wouldn't predict, this was only the case when the beverages didn't have alcohol. When the drinks were spiked, the opposite effect occurred, with religious subjects becoming more violent after intoxication.

Holy mother of Jesus: What could be behind this blasphemous finding?

Religion inspires positivity in many—and a focus on repressing negative qualities like anger and violence are central to many prophets' teachings. What the Bible didn't specify is that these goals are more attainable when one is sober. So one suggestion is that religious people are more likely to repress violent urges, which leads them to express more anger when drunk.

A 2010 study conducted by researchers at Swedish Institute for Social Research at Stockholm University in Sweden and the Norwegian Institute for Alcohol and Drug Research in Oslo supports this theory. Three thousand individuals were assessed twice for anger repression, once at age 16-17 and again at age 21-22, then placed into three ranked groups accordingly. The study revealed a correlation between anger repression and drunken violence—though these episodes were few and far between, and could possibly be explained by genetic predisposition.

Of course, we can't know for sure what's behind these findings. But let's just say we won't be tipping cups at the nun club any time soon.