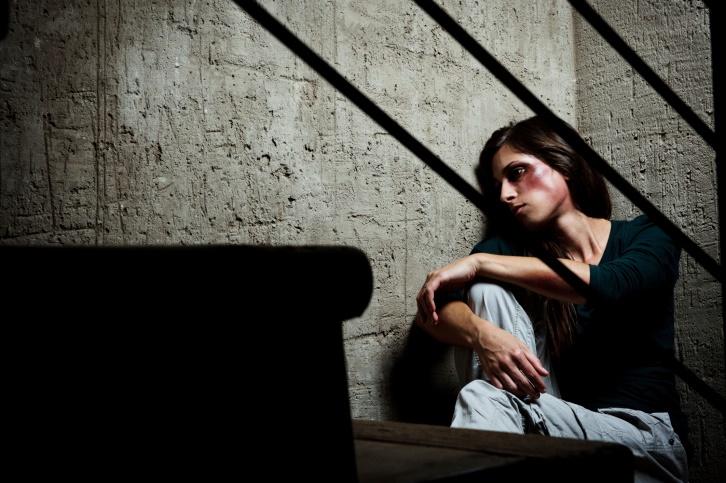 Our country is currently embroiled in a national debate about domestic violence—and rightly so. With athletes like Ray Rice, Floyd Mayweather Jr. and Adrian Peterson, to name but three, currently in the spotlight for their egregious attacks on loved ones (while still, you know, also being in the spotlight for amassing loyal fan bases and fortunes of $400 million), we should capitalize on the opportunity to discuss this epidemic.

And it is an epidemic.

A rare study conducted by Dr. Vijay Singh and colleagues from the University of Michigan that looks at the statistics of aggressors (as opposed to victims) found that one in five men admitted, in face-to-face interviews, to domestic violence. The research team asked 500 men from across the U.S.:

“Over the course of your relationship, how often have you ever done any of these things (pushed, grabbed, or shoved; threw something; slapped or hit; kicked, bit, or hit with a fist; beat up; choked; burned or scalded; threatened with a knife or gun) to your current spouse/partner?”

Their findings? Published in the American Board of Family Medicine, the team discovered that 19% of men admitted they’d performed one of these acts at least once, making even just reported incidents of domestic violence more prevalent than diabetes.

Also very much to note, Dr. Singh had this to say: “If men could enter responses in a private way, (the percentage) could have been even higher.”

Also? The survey only asked about physical violence:

Though this study is new, statistics on this chilling issue are not. Studies repeatedly show that one in four women have been abused. Ten million children suffer or witness some form of domestic violence annually.

And intimate partner violence (to say nothing of other forms of domestic violence—which are massive issues in their own right) results in roughly 320,000 outpatient health visits—and the deaths of 1,200 women every year. This one insidious form of violence alone costs the U.S. $8.3 billion in medical and mental health services.

How many high-profile incidents and disturbing studies do we need before we start recognizing—and caring—about this issue? And by "issue," we really do mean "epidemic."