How Coffee Can Help You In Bed 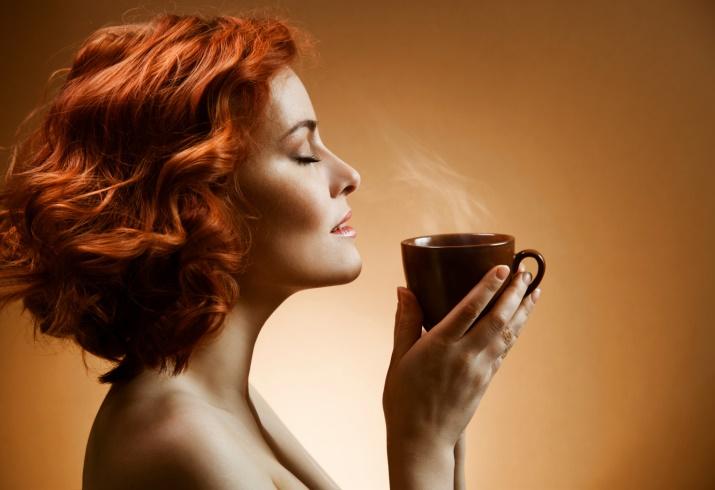 Coffee is so amazing that I want to smell it while naked. (Credit: ThinkStock)

And get this: Science says my addiction is perfect for my job as a sex writer. No, really.

A 2006 study found that rats got extremely turned on after getting shots of caffeine. In particular, minxy female lab rats stormed the male rat territory looking for some afternoon delight post-caffeine fix. And after seducing the male rats, they returned for multiple rounds!

So is coffee, in addition its other many magical powers, an aphrodisiac as well? Maybe . . . but also maybe not. One of the researchers, Dr. Fay Guarraci, noted that the rats had never been exposed to caffeine before, so it's possible this is only an effect for those without caffeine in their daily diet.

Whether or not caffeine can serve as a sex potion, we do know that coffee grounds can be used to exfoliate the skin in the shower, making it smooth and sexy. (Insider's tip—the grounds are messy, so only use a small bit at a time, and be prepared to do some shower cleaning afterward.) For a more spa-worthy scrub, try this recipe to sexify your glorious epidermis.

In conclusion? Drink coffee. In addition to being generally amazing, with any luck, it can help people everywhere get a little more lucky.