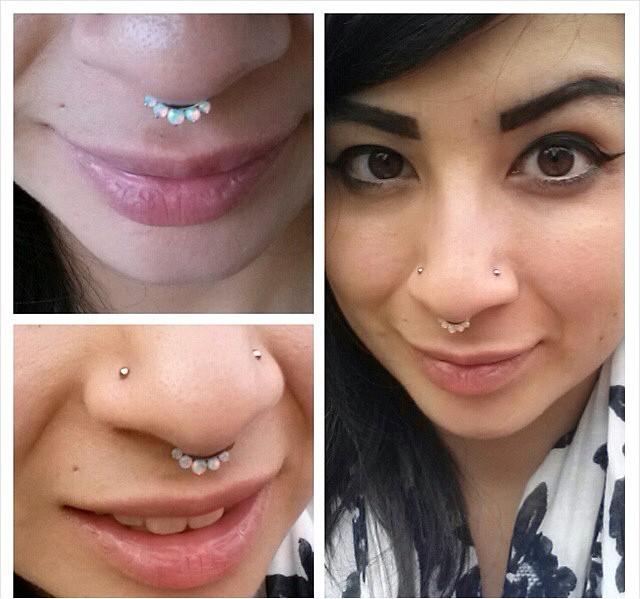 A recent article on Elle's website was dedicated to a touchy subject—the septum piercing. Booming, under the radar, as early as 2013, Rihanna popularized it further this July. Slowly, it seems, the controversial accessory is piercing the mainstream, appearing under the noses of everyone from Zoe Kravitz to Scarlett Johansson to Jessica Biel (aka, the dullest woman on earth). The runways and the fashion editorials love it too; models with septum piercings were seen this year at Givenchy and Alexander Wang. Everyone, apparently, wants to rebel—and do it subtly. Temporary and scar-free, it can be the piercing that never was.

For this young writer of the article, the septum piercing was proof of independence, free-spiritedness, of being unrestricted by parents and societal norms. (Though, she would add for the record, that she is a fairly responsible, self-supported twenty-something who, all things considered, has her shit together.) For some Hollywood stars, it's a little opportunity to display their edgy, "dangerous" side—who knew Johansson even had one?

More discrete and personal than a nose ring or lip piercing—and less juvenile than a belly button stud—the septum ring has positioned itself as the grown-up, sexy choice for piercing dreamers, a sophisticated escape from banality. It also provides an interesting lesson in styling—real celebrities make it simple, while magazine covers can take it to an artistic extreme. And while the history of the septum piercing—symbolizing marriage in the Benglai culture, for example—is often overlooked, the trend gaining steam is a delightful surprise. 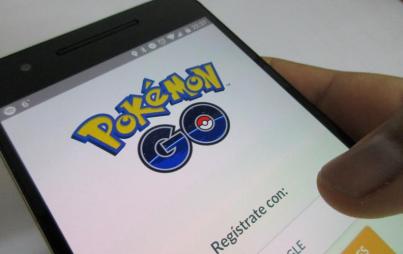 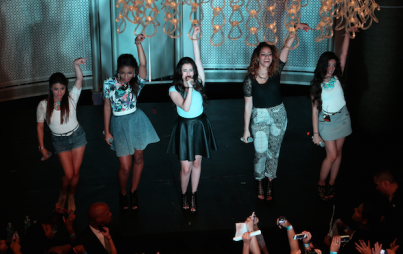 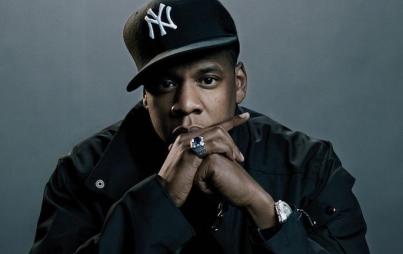 Jay-Z’s TIDAL: How Could A Music Genius Become So Tone Deaf? 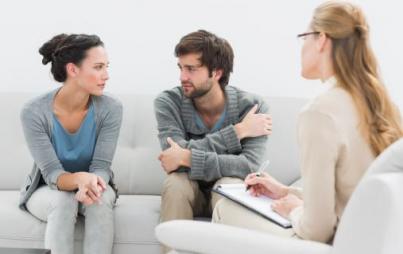 Startup in Crisis? Get Couples Counseling! 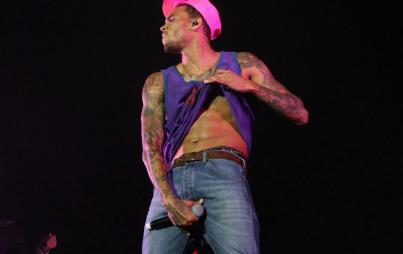 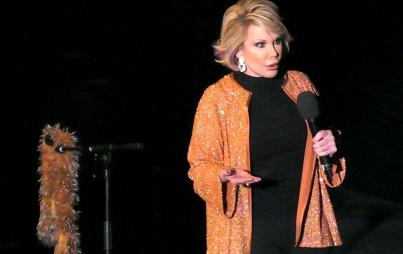