Apple And Facebook To Cover Egg Freezing For Employees—But Is It Really A Perk? 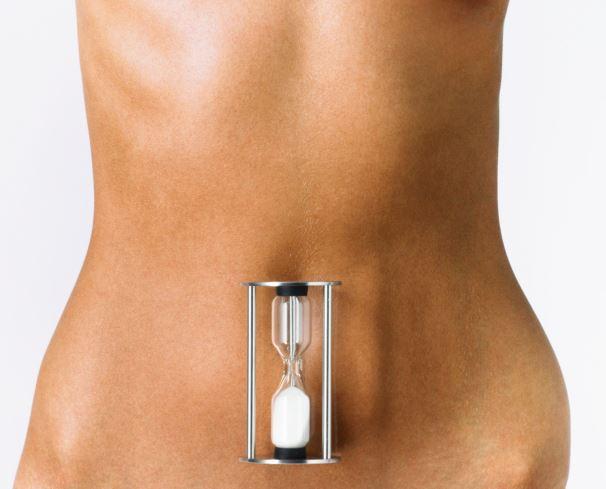 Facebook and Apple, the behemoths of Silicon Valley, are now offering to cover the costs for female employees who wish to freeze their eggs—ostensibly so the women can delay having kids to extend and advance their careers. Facebook began paying for egg-freezing earlier this year, and Apple will start next January. Both are the first companies in the country to offer the coverage for non-medical reasons.

But while the coverage is being touted as a generous benefit, it's worth asking who exactly the incentive is benefiting . . .  and if it's really good for women at all.

First, a quick rundown of what the procedure entails: A round of egg freezing costs an average of $10,000, plus at least $500 a year for storage. Facebook covers the costs under its surrogacy benefit, and Apple will cover it under its fertility benefit; both will pay up to $20,000 for each procedure.

Egg-freezing, which is similar to in vitro fertilization (IVF), has been around for 30 years, and was originally developed as a way to preserve the fertility of cancer patients undergoing chemotherapy, a process that can lead to sterilization. If eggs are successfully frozen and thawed, it gives a woman about a one-in-five chance of having a successful birth, depending on the age at which she froze her eggs and some other factors. The earlier a woman freezes her eggs, the better the chance she has at harvesting fertile eggs. Most major insurance companies do not cover the procedure—which is why the offer from both Facebook and Apple can be seen as a perk.

Among many benefits, egg-freezing alleviates pressure on women to find the right partner to have children with (presuming they want a partner) by the time they're 35, when a female's eggs significantly start to deteriorate. Perhaps more importantly, in this case at least, it helps with that elusive ideal of achieving optimum work-life balance. A woman can continue to advance her career without worrying about putting her job on hold, and doesn't have to fret about having a child during a time where her job is keeping her especially busy.

The benefit also pays off for Facebook and Apple because it encourages women to stay with their employer longer, cutting down on recruiting and hiring costs.

Indeed, it's hard not to see this added compensation as a reward for those willing to sacrifice immediate motherhood for career advancement. Will those who don't want to wait be seen as less dedicated than their egg-freezing female peers?

Women working in high-powered careers already have a difficult time competing with men for that corner office, without personal life choices getting in the way. In fact, CNNMoney reported that men make up about 70 percent of the workforce at both Facebook and Apple. One wonders if delaying childbirth will soon become viewed as the only solution for women looking to climb the corporate ladder.

And in that sense, at least, it doesn't seem like much of a perk at all.