Any Child I Have Will Be Brown: On Motherhood And Race 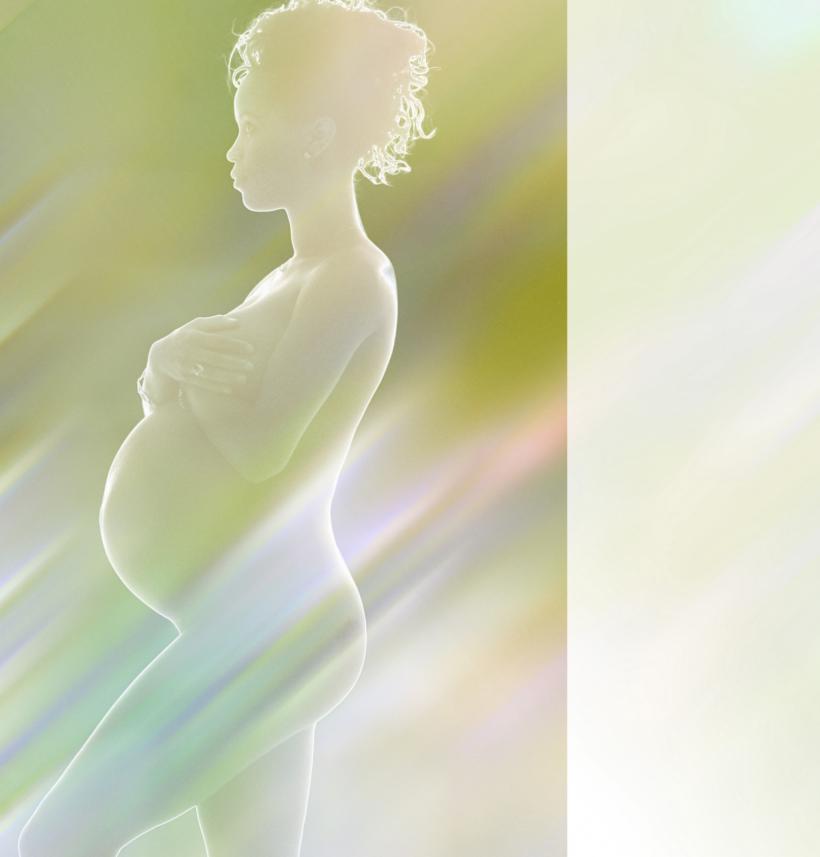 Any child I have will be brown. I’m mixed (black and white, identify as black) and ever since I was little, I've dreamed of raising a slew of babies (adopted or biological) who looked in some way or another like me.

For a while, however, I wasn’t so sure. This is a story from that time.

I wasn’t made unsure of my long-held desire because having babies is expensive (I have a heap of student loan debt to pay off), or because my dating life hovers somewhere between tragedy and comedy. What gave me pause is Mike Brown and Andy Lopez, Trayvon Martin and Oscar Grant.

Police brutality against black and brown people in this country is hardly new. More recent is the mainstream media’s sustained attention to abuses of power. Newer still is the (rightful) refusal of social media-savvy activists to let these stories recede from the public’s memory. The combination of these three things has made me doubt what used to be one of my biggest dreams.

Bringing a child into a world that I am constantly reminded is not only indifferent to black and brown bodies, but violent toward them, seems selfish and immoral. I might feel differently if there seemed to be any hope of reform or progress, but Darren Wilson is still a free man and George Zimmerman is racking up room service at swanky hotels on CNN’s dime.

And that’s just my would-be son.

As for my daughter, black and brown women alternate between being praised (fierce, fine, worthy of a spinning pedestal at the Emmys) and maligned (over-opinionated, over-sexed—and if dating site data is to be believed, downright unappealing). While our bodies aren’t under the type of siege experienced by our brothers and fathers (unless you are a trans WOC), there is no denying that being a woman of color in America is still difficult business.

As it turns out, I’m not the only one in my circle with this anxiety. I first broached the subject with a close friend in August, then repeated it a few times again in September and into October. These conversations always start tentatively because, if we’re being perfectly honest, what we’re admitting is shameful and sad.

How did we go from imagining ourselves as the second coming of the Huxtable family to . . . this?

The shame doesn’t just lie at America’s feet. It lies at mine too, or so I thought. I worried that giving voice to this fear meant I was somehow less than proud to be a black woman in America. In truth, I am nothing but proud.

I don’t mean the still-dangerous KKK or Aryan Brotherhood. The white supremacy I’m talking about is much quieter, with no tattoos or costumes (unless you count a police uniform). This new, frightening brand of white supremacy thrives on a culture of impunity and feeds off turning black lives and bodies into mere tropes for entertainment or vilification. Why would supremacists value something as essential as our safety when there are records to be sold (Iggy Azalea and her blaccent) and communities to be kept safe from the scourge of sandwiches? (I refer of course to the police shooting of Vonderrit Myers Jr. in St. Louis.)

So what stopped me from dwelling in fear of bringing brown children into this world?

Of course, it’s never just one thing. The many strong, black and brown families I know helped. So did my peers who shared their reservations and vulnerability. Even people I’ve never met have helped quell this anxiety. Those #BlackLivesMatter flash performances in Missouri may be a long way from my beloved corner of New York, but they too have emboldened me.

It’s still too soon to tell if I’ll have children or not. But if and when I do, the decision won’t be made based on fear or the color of their skin.

If you like this article, please share it! Your clicks keep us alive!
Tags
Ferguson
race relations
racism
racial violence
pregnancy
motherhood

Any Child I Have Will Be Brown: On Motherhood And Race
Zoë Middleton