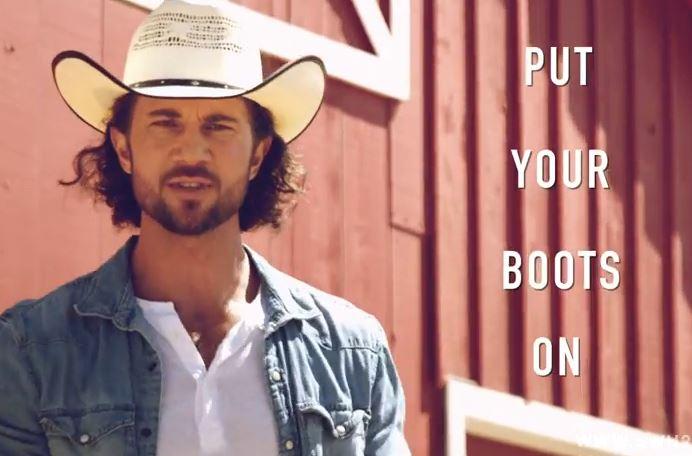 “For a minute, I thought it may be a dream."

This is how Barakzai recalls the moment last month when a suicide bomber struck her armored vehicle, detonating explosives and sending her to the hospital, where she was treated for burns and whiplash.

The incident is the latest to illustrate the very real risks female politicians face in countries with dismal women's rights records. The suicide bombing was the fourth attempt on the life of Barakzai, an outspoken women's rights activist who's been discussed as a potential addition to President Ashraf Ghani's Cabinet. As The Guardian reported this week, the situation for women like her—those in prominent positions who are unafraid to take a stand for gender equality—has become particularly fraught in the wake of NATO troops leaving the country:

"Paying the ultimate price is increasingly becoming a possibility for Afghanistan’s women’s rights activists, who had previously enjoyed the protection of the foreign troops in the country. The international support had afforded them a special legitimacy and power, but many say that is changing."

A 2013 International Crisis Group report found that with foreign troop withdrawal, “insurgent attacks on pro-women legislators and senior female officials have multiplied." The quota for female representation in provincial councils has also been knocked down from 25% to 20%, and a law designed to curb violence against women was voted down in parliament. 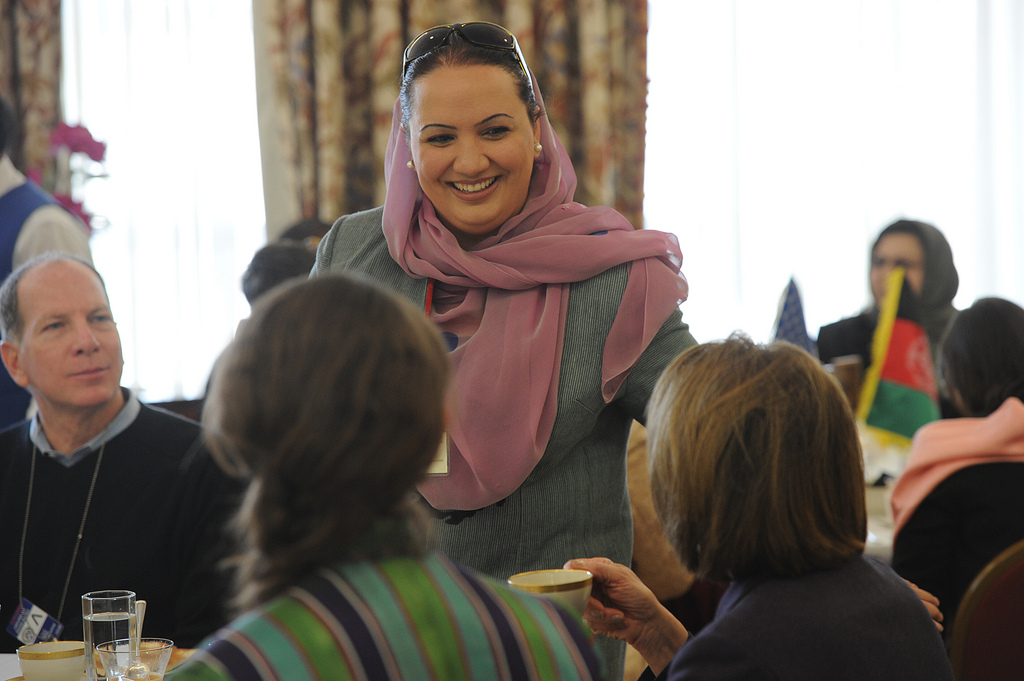 And yet Barakzai, and others like her, remain committed to speaking out and breaking into the country's legislative ranks. First inspired to fight for women's rights after being flogged by the religious police under the Taliban regime, Barakzai had this to say after the latest attack, delivered from her hospital bed:

"I’ve decided I will never give up. I will happily die for the values I believe in.” 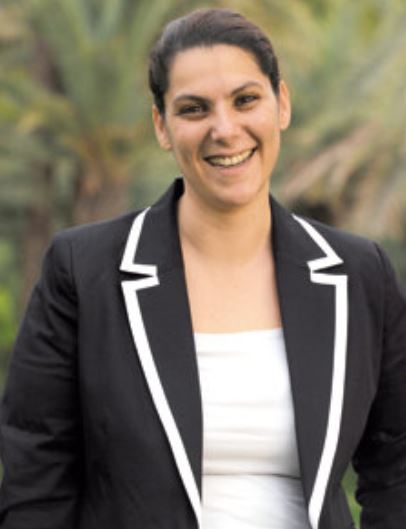 This week, Forbes came out with its prestigious list of the "20 Youngest Power Women in Africa." Topping the rankings was Mansouri, who—at the ripe age of 33—became mayor of the Moroccan city of Marrakesh in 2009. Mansouri has stated that people in the country, fed up with political graft, were "hungry for change"—and that's exactly what she's delivered during her time in office.

Among her many accomplishments, Mansouri has worked to curb political corruption, bolster political transparency (she represents a new political party called Authenticity and Modernity, or PAM), reduce poverty and increase the city's revenues. That change hasn't come without challenges—in a Time profile last year, Mansouri admitted that many found (and find) it difficult to take a woman, and especially a young woman, seriously in a position of power. But she said her response has simply been to laugh it off . . . and continue to serve her city.

Other women on the Forbes list include Rwanda's Germaine Kamayirese, the minister of state in charge of energy, water and sanitation; Ada Osakwe, senior investment adviser to the Minister for Agriculture; and Kenya's Naisula Lesuuda, a senator and former journalist and peace ambassador.

Meanwhile, this week in Hillary-World was, in a word . . . strange.

Strangest of all? The PAC Stand With Hillary released a honky-tonk country ballad featuring a man in a 10-gallon hat belting about smashing glass ceilings and "a great lady like the women in my life" and getting your boots on and a country at stake, juxtaposed with images of a sexy woman, familial life, the Clintons and the heartland. It's earnest, well-intentioned and hilariously ridiculous. Which is perhaps not what the PAC had in mind.

In other head-scratching news, George W. Bush—yes, that George W. Bush—said Hillary Clinton was like a "sister-in-law." (If a country song and Dubya compliment don't win Hills some red state votes, we really don't know what will!)

In more substantive news, Hillary also came out this week in support of the Obama administration's efforts to reform the racially "out of balance" criminal justice system, and gave a rather stirring Georgetown speech emphasizing the need to show respect "even for one's enemies."

But enough of that. Time to go listen to that country song again . . .