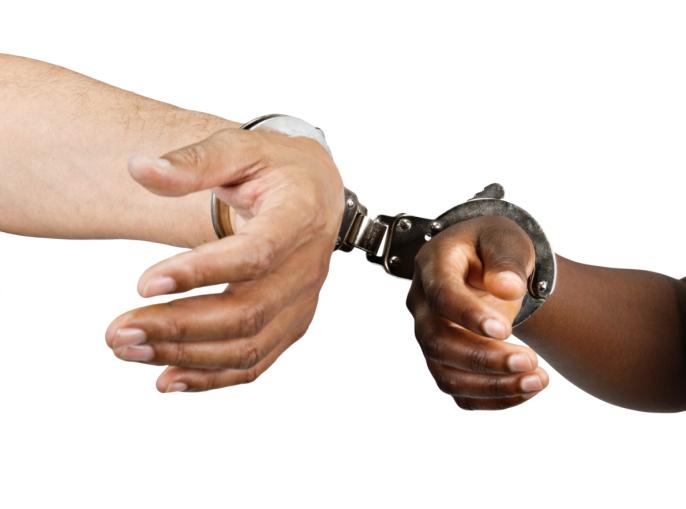 As a “nice white lady,” I’m going to give you the straight skinny: We are a nation of racists. Oh, it’s not quite like it was in the dark ages when I was growing up. I was born in 1945 into a town divided by a railroad track—the symbolic line in every Southern town—that kept black and white families from mixing, beyond the black help who made sure the white families were comfortable in our world of make-believe.

Those White and Colored water fountains and restrooms were everywhere, but I never gave them a thought. After all, I was young and white with all the privilege that entails. Then when I was three we left Texas for a remote part of Venezuela that one could not find on the map. My father was an engineer, there to help build an oil refinery. We lived in a walled and gated, even luxurious, housing compound for the "white foreigners." Of course, there was local help to make sure we were comfortable in another gated land of make-believe.

I grew up moving every two years; back and forth across the Atlantic and into the Caribbean. In every country I took for granted the privilege that went with my color and I never gave it a thought. The Aha! moment finally came at the University of Texas in Austin where I gained an awareness of racial stereotypes and discrimination. By then, the White and Colored water fountains and restrooms had disappeared—but I still hadn’t given them a thought. It never occurred to me—the pain a human being would feel being defined by such signs.

Then I joined a group of do-gooders, some of the first "cross-over teachers" in Texas. My father, newly retired, was furious. I had humiliated the family. He would have to quit his clubs and leave town. I ignored the empty threat because I was naïvely determined to change the world.

Every day I drove across the railroad tracks, that symbolic crossing into another world. We were a handful of brand new, very young white teachers forced on the older, more experienced black teachers. They welcomed us with dignity and respect; the students with skepticism and hostility. Gradually, we made peace and grew together in respect and affection. There were no White and Colored bathrooms or water fountains. There was only a crumbling building and very few supplies compared to the new white high school across town. If I had been black during that time, I would have been out fiercely protesting. Instead, I went home every day to my nice white world of comfort and privilege and didn’t change anything.

Fast-forward 35 years. I left teaching and joined the business world. I worked my way up the corporate ladder to a vice-presidency, the only woman on the team. Then at age 57, I entered prison for securities fraud; once again another world defined by lines—only this time the line was a real one of nasty, twisted razor wire. Finally I was in an environment that led me to the next Aha! moment.

I was no longer a woman with a name; I was an inmate with a number; I was an "offender." There was even a policy: I would no longer be called Ms. Allen or even Sue Ellen. I would only be called Allen, Inmate Allen, or my prison number.

Respect and courtesy were left on the other side of the wire.

There was something else that contributed to the Aha! moment. There were Staff and Offender restrooms and water fountains, just so we wouldn’t forget that we weren’t people anymore. When I first saw them, it took my breath away. It made me feel dirty—dirty and untouchable. I remembered the White and Colored signs of my youth and I was ashamed, ashamed of my blindness and privilege.

Now I’m ashamed again. The Little Rock Nine walked the gauntlet in 1957. Martin Luther King Jr. gave his famous speech in 1963. The Selma march was in 1965. We have our first black president yet we are still murdering and incarcerating young black men at an alarming rate. Racism is alive and well, though now it is much more subtle.

I’m ashamed but I’m also thankful. I’m thankful that my prison journey woke me up. I will never know what it’s like to grow up black in America and all that entails. I only know what it’s like to be diminished, denigrated and humiliated. I know what it’s like to have a label that makes me feel dirty, a label (inmate, offender, ex-con, ex-felon) that will never go away. We don’t do our time, get out and rebuild our lives. The barriers are huge, whatever your color and background. Society has created the gift that keeps on giving. Ironically it’s like the old Colored and White signs only now it’s Normal Person and Offender. Since 40% of inmates are black, it’s just a redesign of those old signs.

Now you know I’ve been in prison and I’m really an "offender," so you may dispute the "nice white lady" label I gave myself at the beginning of this—but please don’t dispute that we are a nation of racists. Whether you are subtle or "in-your-face," all of us can have a tiny or large piece of fear in our hearts, the fear that is the foundation of racism. At the risk of sounding cheesy, examine the rest of your heart. Seek the peace, courage and love that also reside there. Seek ways to diminish the fear. Seek the hope. I believe we can do it.

If you like this article, please share it! Your clicks keep us alive!
Tags
racism
prison
Ferguson
the south
Texas
women in prison
incarceration
police brutality
injustice 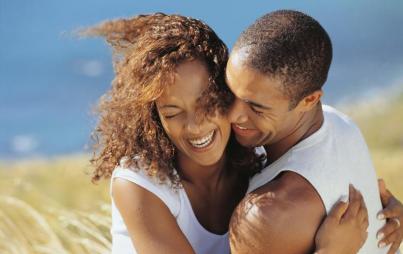 "The Ultimate Humiliation": What It's Like To Be Prison Strip-Searched
Sue Ellen Allen