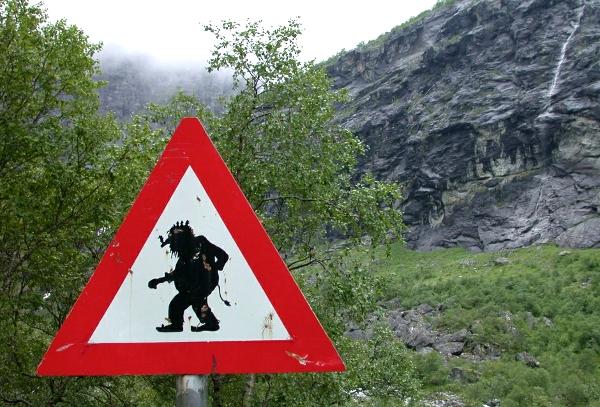 If you're a fat woman on the Internet, these will likely sound familiar . . .

Troll: Did you eat your friends? Get it?

Troll: Because you know. You're fat.

Troll: Ugh, your fatness is draining our healthcare system. My tax dollars pay for that.

Woman: I pay into that system too.

Troll: GIVE ME BACK MY MONEY.

Troll: I would never have sex with you. You're too fat.

Troll: But I said it first. Fatty.

Troll: I've just spent the last hour going through all your profile pictures and you are disgusting.

Woman posts picture of herself enjoying a sandwich at a restaurant.

Troll: GROSS. What are you doing?

Troll: A sandwich? Have some self-control.

Woman posts a picture of herself eating a salad.

Troll: A salad? You aren't fooling anybody with that. Fatty.

Troll: So your name is Amanda? More like FATmanda. Get it?

Woman: That doesn't even make sense.

Troll: It's like Amanda, but with fat in the front.

Troll: I just spent three hours photoshopping your head onto the body of a whale.

Troll: Because you're fat. Like a whale. Whales are also fat.

Woman: I know how whales work.

Troll: I'm just really worried about you. About your health. I just want you to be happy.

Woman: Thanks but I'm fine.

Woman: I can't shake this cold.

Troll: Have you considered losing weight?

Woman: I don't think those are related.

Troll: Pretty sure it's a cold from fatness.

Woman: I really admire this scientist. Her discoveries are amazing

Troll: You mean FAT SCIENTIST OF FAT WHO DISCOVERED FATNESS.

Woman: How old are you?

Woman: Finally out of the hospital!

Troll: You look great! Have you lost weight?

Troll: You look so much better. Keep it up!

Woman: You are really making me angry.

Troll: What. Are you going to sit on me?

Troll: You know. Just like sit on me with your fat until I'm dead?

Woman: It almost sounds like you want me to.