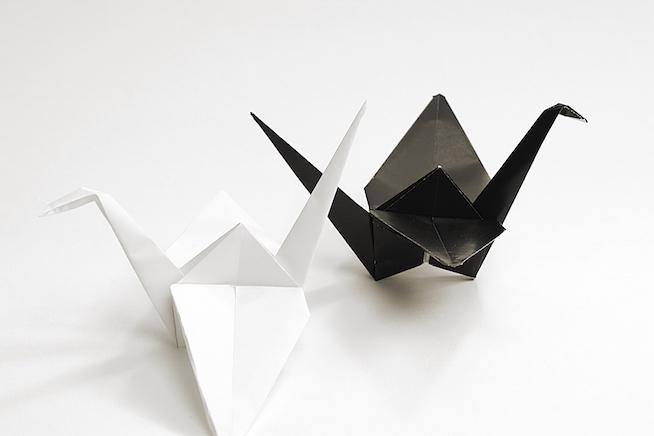 The movement for racial justice is one many people of color have dedicated a significant portion of our lives to. This is about survival — for us, our children, our brothers and sisters, our husbands and wives. We live this struggle every day. Our struggle to survive is not a weapon to be used by one white woman against another white woman.

I never thought I’d have to say this, but white people: stop using the race card. I’m serious. I’m getting sick and tired of the movement I’ve dedicated my life to being used as your weapon. I’m onto you — I see what you’re doing.

Let me back up a bit for those of you who aren’t sure what I’m talking about. A few months ago, I started getting Twitter messages from MRA trolls. These weren’t your typical “I hope you die you fat bitch” tweets that any feminist on the internet gets. These were different.

“Did you know these feminists don’t care about you?” one said.

“Did you know that these white women want you dead?” said another.

“When’s the last time a feminist did anything for black women?” another asked.

These statements aren’t unique, and sometimes they aren’t even untrue. Feminism does have problems with race and class privilege. There are many women of color who do not identify as feminists for this very reason. There were a few strange things about these tweets, though. They were coming from white men — white men who openly despised feminism. Additionally, they weren’t coming in response to anything I’d said about race issues in feminism. They were coming in response to basic tweets about women’s rights. I’m not alone — this “divide and conquer” strategy has been attempted many times. Luckily, when a guy trying to convince you that other feminists hate you also happens to have the word “anti-feminist” in his profile, the scam is easy to spot.

Mainstream feminism has a real problem with race. From Tina Fey to Patricia Arquette, we see even the most famous feminists disenfranchise women of color with harmful statements and actions. Feminism must be intersectional if we want it to truly help all women. Multiple books and articles have been written dissecting the impact of racism on feminism.

The damage it does is real and well-documented, yet most pleas from feminists of color to address racism in the movement are met with silence or hostility. If we aren’t ignored, we’re told that our complaints are “divisive,” and that we should be focusing on the “real enemy.” Women of color struggle every day in a racist and sexist world, while being told to be happy with trickle-down feminism. So when white feminists decide that they are going to finally talk about racism in the feminist movement and (instead of raising the voices of feminists of color or discussing the specific issues we’ve raised) decide to fabricate a target that fits their needs, they both insult women of color and degrade the feminist movement.

Women of color are smart. We know when we are being used. Even in the fast-paced world of social media, we know what exploitation looks like — we’ve had hundreds of years to get familiar with it. To think that you can just yell “racist!” and we’ll come running is an insult to our intelligence. If you want us to believe that you, a person who has never had to personally face racism, has the inside track to who’s racist, you better have some proof or we aren’t buying it.

As people of color gain more power and visibility on social media, it’s unavoidable that some white people will try to exploit that for their gain. We’ve all seen what happens when black twitter comes for someone — we can bring down giants. But we are a community of people coming together for social justice, honest discussion, and some great laughs (I’m looking at you, Uncle Denzel). We are not mercenaries for whiteness.

The movement for racial justice is one many people of color have dedicated a significant portion of our lives to. This is about survival — for us, our children, our brothers and sisters, and our husbands and wives. We live this struggle every day. Our struggle to survive is not a weapon to be used by one white woman against another white woman.

If you care about ending racism, if you care about social justice, then listen to us. If you want to know what to do, we will tell you. We’ve been telling you. We are on the front lines. You are welcome to stand with us — just don’t try to stand for us.

If you like this article, please share it! Your clicks keep us alive!
Tags
race
racism
feminism
#blacklivesmatter