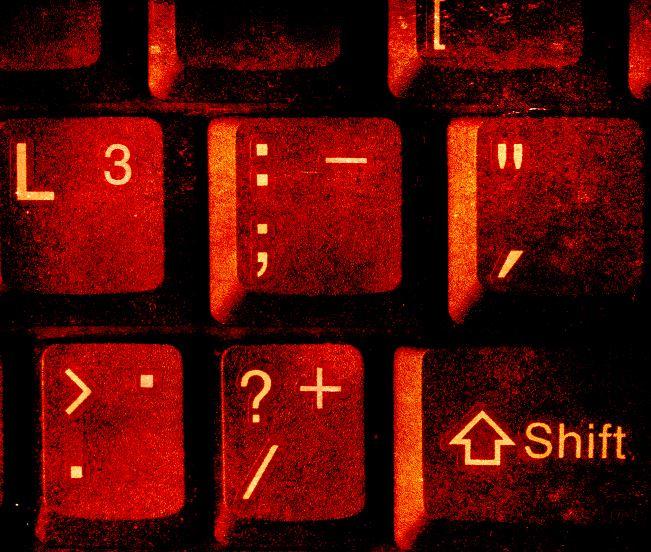 I think it's safe to say that many women, people of color, and queers have basically been in a siege mentality since the beginning of GamerGate. When you're constantly being attacked online, when people are making direct threats against you and your loved ones, when your occupation or hobby becomes a toxic nightmare, it's normal that we rally, fall into a defensive posture. Just like in every science fiction movie where the world abandons its "petty squabbles" to face some otherworldly threat as one, there's the urge to put our internal debates on hold while we face the menace of an organized hate machine.

But what those science fiction narratives almost never show is that difference—social difference, like gender, race, class, sexuality—isn't just a matter of not being the same. It's a matter of power. We're supposed to believe that complex historical systems like white supremacy simply cease to exist when humanity is confronted with an external threat. I don't buy it. And along the same lines, I know that race, class, sexuality, and so on don't cease to exist within women's communities when we band together to resist campaigns like GamerGate.

I've been harassed for being a woman in games; I've had my address and personal information disclosed with the suggestion that someone "get me back" for being mean to a man on Twitter; I've been called some pretty vile things. But I've also gotten way less heat from GamerGate than a lot of people, especially people of color. And I worry that our banding together—our "Independence Day" moment as radicals and progressives working in games—risks obscuring this differential impact.

What happens when we fall into siege mode and tacitly agree to silence internal debate? We hold up the most simplified, streamlined version of feminist politics, one that sees the world almost exclusively through the lens gender. But this view, that we are feminists resisting a misogynist movement, elides the fact that so many of GamerGate's targets have been women—and yes, men—of color.

When this happens, when activists forget about difference within our own communities, there are real consequences.

Listen: Black and Latina trans women—mostly sex workers—have been murdered every week in 2015. Gay, trans, and women's rights organizations have been mostly silent on this, and on the criminalization of sex work and the racist law enforcement patterns that contribute to this racialized pattern of violence. Instead, they've mostly chosen to focus on issues like marriage equality and media representation—issues which are of course nontrivial, but which are far more important to those already in positions of stability.

Collectively, we've failed these women, and we've built communities and organizations that mostly benefit people more powerful than them. And I'm worried about the same dynamic happening as we continue to resist online and offline harassment of marginalized people in games. The Independence Day moment is a compelling image, but it's a dangerous one. More than ever, we need to challenge ourselves and one another to develop more nuanced and complex politics that account for and center voices that are too often silenced by calls for unity.

Communities that are capable of talking about internal difference and power dynamics are stronger for it. And communities that center the most marginalized within their spaces produce politics that ultimately benefit everyone.

If you like this article, please share it! Your clicks keep us alive!
Tags
misogny
sexism
gamergate
internet trolling
feminism
marginalized communities
gay
trans
Latina
violence against women of color