Michelle Rodriguez Is Right (And Wrong) About Race And Superheroes 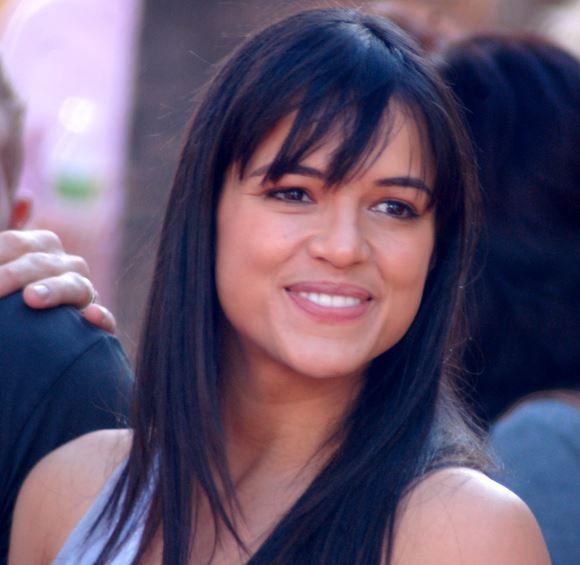 Diversity is a good thing—but not when it's used as an excuse to shame people of color for not being eager to pick up whatever opportunity you happen to think they should be grateful to receive.

The Internet was briefly all abuzz with rumors/speculation/hope that Michelle Rodriguez might play Green Lantern in an upcoming DC film franchise. But that idea was quickly put to rest when a TMZ reporter asked the actress herself about it, and she replied, mincing no words, "That's the dumbest thing I ever heard." Pressed, she elaborated on preciely why the suggestion was so stupid: "Stop stealing all the white people's superheroes," she said. "Like, make up your own."

The remarks echo some fandom conversations; any essay about Michael B. Jordan as Johnny Storm or the new black Captain America in the comics will inevitably prompt numerous commenters to natter in earnest outrage about the evils of pandering to the diversity agenda and how it's a betrayal to make Thor a woman rather than a frog. These fans, like Rodriguez, tend to assume that the original heroes like Green Lantern were "white people's superheroes." But is that true?

It depends on what you mean by white.

Superman was famously created by Jerry Siegel and Joe Shuster—two Jewish kids. Jews in the 1930s were racially ambiguous to mainstream America. They were somewhat like Asians or Latinos today; not black, but not (yet) assimilated into whiteness either. 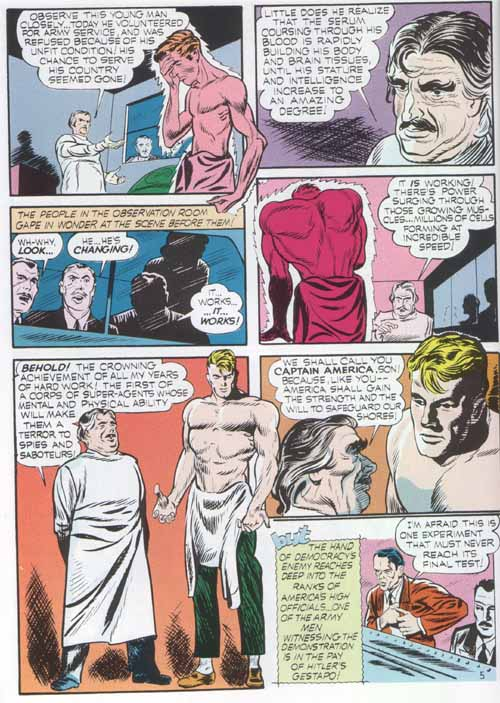 Captain America also had Jewish creators, Jack Kirby (neé Jacob Kurtzberg) and Joe Simon, who launched the superhero series in 1941. The comic's protagonist, skinny Steve Rogers, is desperate to join the U.S. army, and can be read fairly easily as an emasculated ethnic stereotype; an aspiring model minority. The super-soldier formula that transforms him into Captain America is a kind of melting pot in a syringe, transforming the despised, unhealthy immigrant into an icon of American manliness.

The Nerds of Color recently wrote a post arguing that Peter Parker should logically be a Korean-American. The same kind of argument can be made for Captain America, and really any number of superheroes. The dream of iconic perfection for superheroes is often built on their Jewish creators' sense of not being perfect; of being wronged, and wanting to put things right.

So Rodriguez is confused when she says that people want her to steal white people's superheroes. Superheroes were never for white people.

And yet, at the same time, and perhaps on a deeper level, Rodriguez is correct. Because while you can see buried racial markers in Captain America or Spider-Man or Superman, those markers are, in fact, buried. The Jewish creators hid their Jewishness; Steve Rogers and Clark Kent and Peter Parker borrow, or utilize, the Jewish experiences of their creators, but none of them are Jewish. And, in fact, the point is that none of them are Jewish. The aspiration in these characters is to create a vision of whiteness which includes Jews—or, sometimes, as with Ben Grimm's The Thing, to depict the misshapen agony of what it means to be abnormal, ethnic, non-white. Grimm was in fact conceived as Jewish—but it took four decades for the comics to acknowledge that openly. In other words, he had to wait until Jews were assimilated, and white, before he could be openly Jewish.

If superheroes are a dream of whiteness, or an aspiration to whiteness, then the push for diversity—the drive to have a Latina woman in the Green Lantern costume—is arguably a continuation of that dream. It's hoping, like Steve Rogers, for inclusion in the melting pot. "You should be this green hero too!" means "You should be this white hero too!" Rodriguez's contemptuous kiss-off, then, can be read not as an affirmation that all heroes are white, but rather as a declaration: "No, thanks, I don't dream of being a bland white boy." Or, as James Baldwin asked, "Do I really want to be integrated into a burning house?" 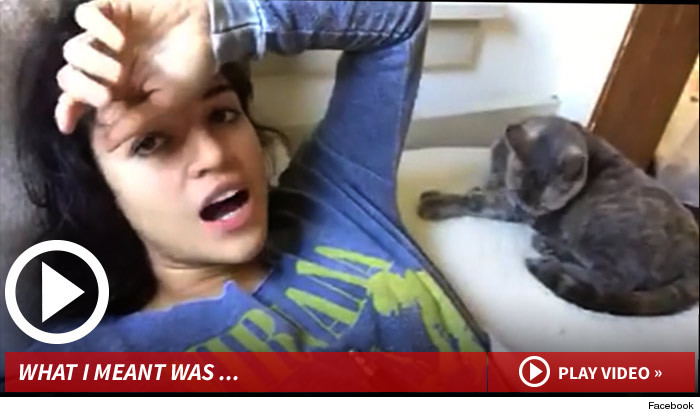 Inevitably, this sparked more outrage. Calling writers and artists and actors who work on established properties lazy does seem harsh. But the argument that people of color might want to create their own culture, not indebted to assimilationist dreams of whiteness, is hardly original with Rodriguez. Zora Neale Hurston would recognize it, I think, as would Miles Davis. Not to put too fine a point on it, but Green Lantern isn't even that great a character. I don't think I've ever seen a Green Lantern comic that rose above mediocre (and no, the Denny O'Neill/Neal Adams Green Lantern/Green Arrow is not an exception there). Why should Rodriguez want to be this space-cop with a wishing ring, anyway?

A couple weeks back, comedian Jessica Williams said she didn't want to be the next host of The Daily Show, prompting one columnist to accuse her of lacking ambition and letting down diversity advocates. The conversation around Rodriguez and Green Lantern is a bit more complicated, but some of the dynamics seem similar. Diversity is a good thing—but it becomes much less good when it's used as an excuse to shame people of color for not being eager to pick up whatever opportunity you happen to think they should be grateful to receive. It's understandable that fans are eager for a diverse Green Lantern or Peter Parker. But I also think it's reasonable for people of color to look at the whiteness of those characters and say, "Fuck these white boys. I want different heroes."