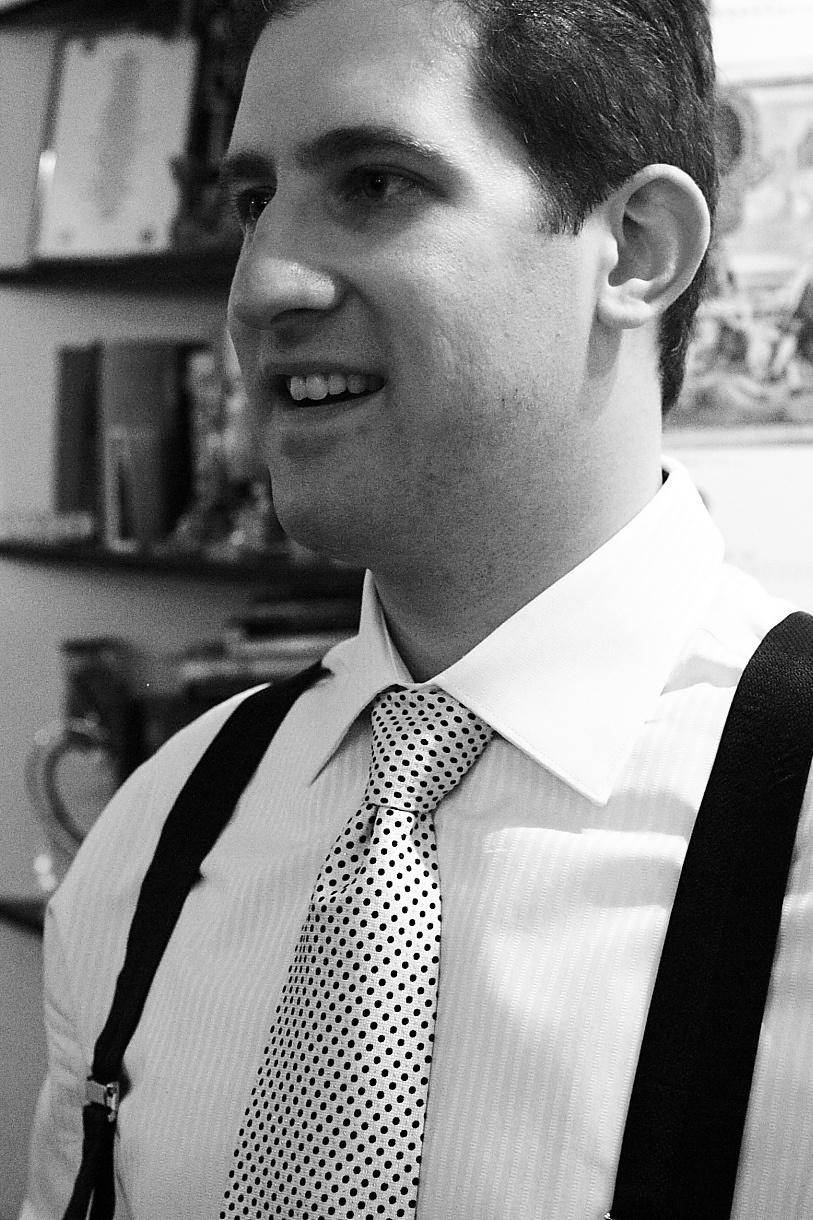 This is a guest post by Ariel Chesler, an attorney and writer in New York.

My mother—Phyllis Chesler—a second-wave feminist leader, wanted a girl. Instead, she had me. As she has written, having a son, not a daughter, was a challenge to her woman-centered feminism and forced her to throw out her plans for a "Warrior Program For Girls."

While my mother and other feminists of her generation had understandably been trying to practice preferring girls after lifetimes of girls being devalued, as my mother soon discovered, she would have to figure out how to incorporate a son into her feminist world. Often, this meant challenging the desire of her feminist sisters for "male-free" space at all times.

For instance, my mother had wanted to include me in the all-female feminist Passover Seder which she co-founded and co-led. For years, she met resistance. The question that led to my inclusion was this: "How will the men of tomorrow ever be different if we do not expose them to feminism, if they don't have memories of women as authoritative and tender?"

I had a childhood filled with such memories of women. Women like Gloria Steinem, Kate Millett, Andrea Dworkin, Merle Hoffman, Letty Cottin Pogrebin, Barbara Seaman, so many others, and yes, my mother too. My mother and these other revolutionaries, and the feminist movement itself, represent for me both authority and safety, power and familiarity, justice and love. How could it be otherwise when one spends a childhood attending rallies, marches and readings with leaders of women, and then having the same powerful women sit next to you at dinner in your home, embrace you, engage with you personally, look at you with love?

What I learned from all this was how to listen to women, how to learn from them, how to honor their narratives—essential skills for men who seek to advance feminism. But, male feminists must not be silent partners. We must lend our voices to the cause, especially to other men, especially on how patriarchy hurts us. We must recruit other men too.

And, while female only spaces within the feminist movement are valid and important, the issues raised by feminism should not be contained in an all-female ghetto. Good people of all sexes should be motivated to end gender inequality because patriarchal rules limit everyone's ability to be their whole selves. We should all challenge painful and limiting notions of gender and gender inequity not because we are riding to the rescue of others. We should do it because we all want freedom of expression and self-determination for ourselves—none of us should have to be in pain for trying to squeeze into a socially constructed box.

As my mother was forced to learn by my birth, feminism is for everybody and ultimately the only way to effect change is for everyone to be moving feminism forward. If we are ever to defeat the systems of oppression we are all subject to, men must be involved and men and women must work on these issues together. This is because, as the recently departed Maya Angelou taught us: "no one of us can be free until everybody is free."