Nerd Masculinity: "They Won't Give It Up Without A Fight" 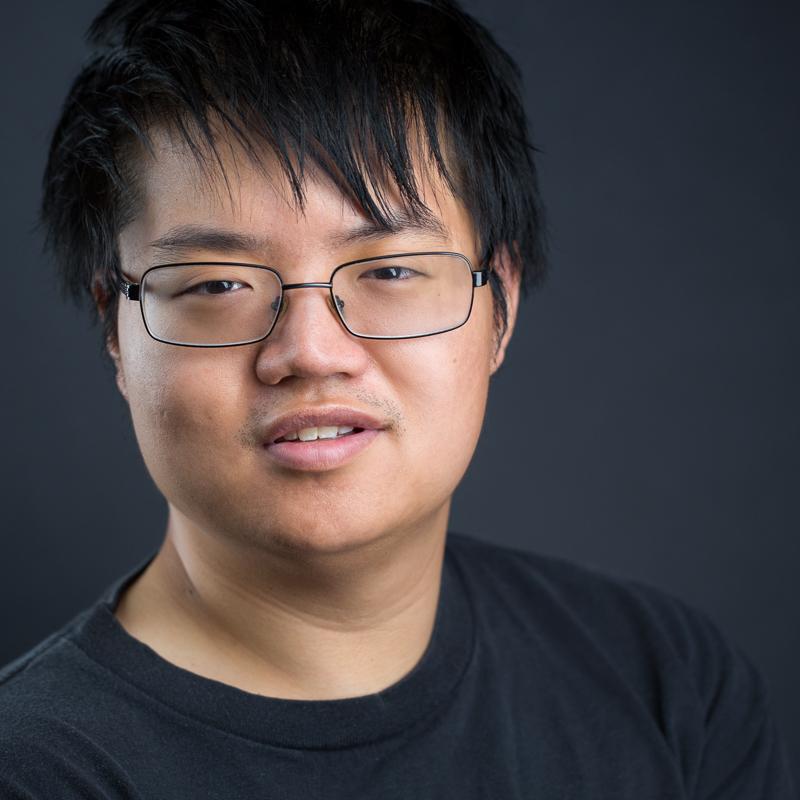 This is a guest post by Arthur Chu, an actor, comedian, sometime culture blogger and 11-time Jeopardy! champion.

It’s a truism that the most openly vicious practitioners of any brand of oppression tend not to be the people at the very top level of privilege, but those in the second-to-last row, desperate for someone at the very bottom that they can feel better than.

And when it comes to gender, the men who make up that bottommost row of the male power pyramid are called “nerds,” and the culture they’ve created is what we call “nerd culture.”

I mean, what is a nerd in the classic sense? He’s a guy who’s either too fat or too skinny, but definitely not athletic. He’s often hyperintelligent, but sometimes the opposite (Martin Prince and Ralph Wiggum on The Simpsons are arguably both archetypes of “nerds”), but mainly what he is is awkward and weak, lacking confidence, charisma, and command of the room.

He is, in other words, a man who fails at being a man.

Race comes into it too, as well as sexuality and class. After a lot of thinking, I’ve decided our use of “nerd” essentially comes from looking for a word to describe what it’s like to be a straight white dude who isn't poor and yet, still has a life that kinda sucks. To paraphrase Martin Luther King, straight white middle-class dudes who are “nerds” are people who’ve been negatively judged on the content of their character.

But—not to diminish what LGBT nerds and nerds of color have gone through—gender seems to me the primary issue here. The endless mockery—internal and external— of guys who might be wealthy and brilliant, but can’t get laid. The endless resentment of girls who disdain “Nice Guys.” The narrative of “getting the girl” as validation. The instinctive, knee-jerk resistance to ever letting  women into “our” spaces as equals.

All of these are woven into the DNA of "nerd culture,” such as it is. And as the world evolves and more and more women try to change the definition of “nerd” to something they can participate in, the backlash is getting frighteningly extreme.

It’s time for “nerds” to admit the things that make us “nerdy”—social exclusion, unusual interests, atypical learning development—don’t erase the privileges we also have. That LGBTQ people, people of color, and, yes, women are all vulnerable to those things—and have to deal with a pile of other issues as well.

But if there’s one thing we’ve learned this year it’s that people get way more defensive of their privilege when they get to cast it as oppression. Angry nerds have built careers, epic narratives, a whole identity on being victims.

And they’re not giving it up without a fight.

If you like this article, please share it! Your clicks keep us alive!
Tags
feminism
arthur chu
nerd culture
nerd masculinity
gamer culture
nerd theory
gender relations
the conversation
what role do men play in feminism

Nerd Masculinity: "They Won't Give It Up Without A Fight"
Arthur Chu